Houston Texans QB DeShaun Watson is looking to trade away from Houston, but where could he go?

As the overall no.12 pick in the 2017 draft, the Houston Texans used this pick to select DeShaun Watson – the former Clemson Tigers QB.

Now, DeShaun Watson has fallen out with the overhauling of the Texans franchise, who have replaced their general manager and head coach since the start of the 2020 season.

Watson handed in a trade request at the end of the season, falling out with the Texans board. It’s worth noting that no trades of the NFL can officially go through until March 17th of this year.

Back in September 2020, the 26-year-old QB signed a four-year contract extension worth $156 million, putting him under contract with the Texans until 2025. It also includes a no-trade deal, allowing Watson to decide where he’d be willing to trade to.

Recently, the Texans are standing firm on their star QB, saying: “The goal is to get him back, period”. Therefore, it’s likely that the franchise will look to improve their relationship with Watson to keep him on their books.

However, the quarterback is wanting to make his way out of Houston, and he’s made that known. We have compiled a list of teams that Watson could look to ahead of the new season.

These are hypothetical trades as the story continues to develop, but the future of the Texans QB is still very much uncertain. Could we see him at one of these teams in the future? 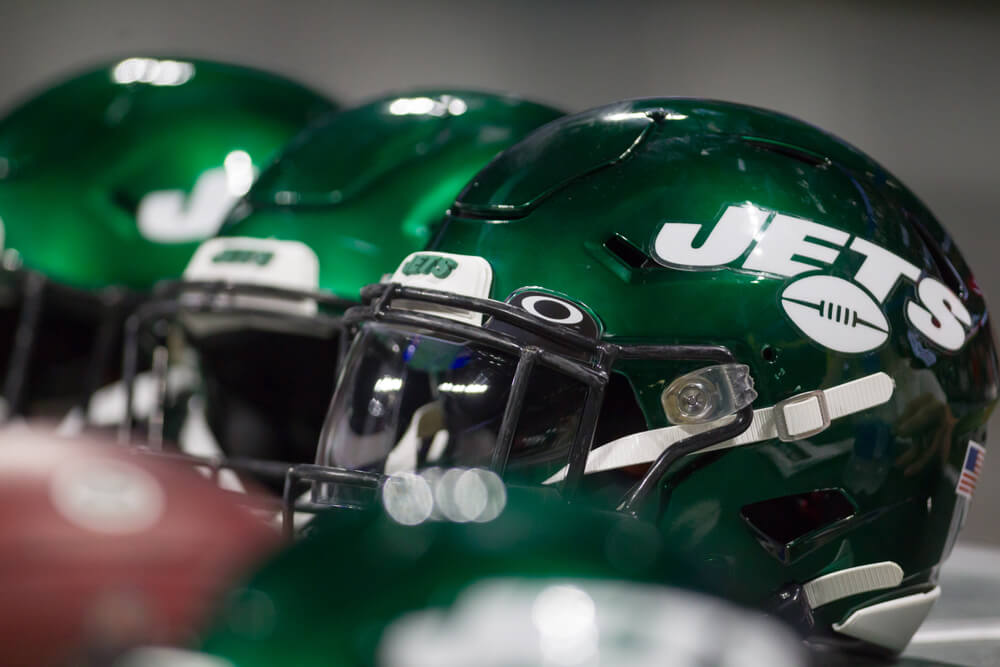 To be honest the Jets are evidently still in a building phase after a very underwhelming season – only winning two games all season, and even they were in week 15 & week 16 as the season drew to a close. However, a trade for surely DeShaun Watson would give Jets fans hope and optimism for the future.

In order to acquire Watson, the Jets would definitely need to trade Sam Darnold – the no.3 overall pick in the 2018 NFL Draft. On top of that, they would also have to use their 2nd pick in the 2021 draft, and maybe even a couple more – Watson is just that valuable.

However, Watson’s current issue is with the Texans board, so we’re not sure why he would look here as an option, given the Jets current owner. 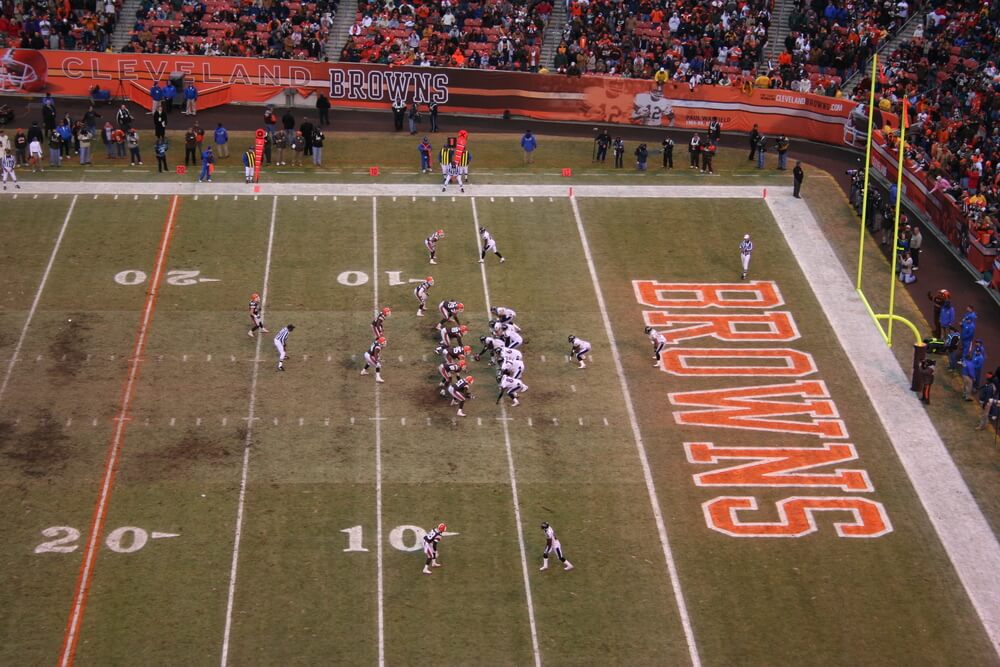 DeShaun Watson is better than Baker Mayfield – that’s basically a fact. Mayfield has shown to be a little inconsistent during his time in the NFL – if he turns up (as he has done numerous times this season), Baker can take them to a postseason – they did this for the first time in 18 years. With Watson, there’s a chance that he could take them to even more playoff appearances, and maybe with more success.

For this hypothetical trade, the Browns would have to trade Mayfield along with some draft picks, including their 1st round pick for next year. Is it possible? Definitely. Will it happen? Only time will tell. The Browns will look to build on their success of last year, so it would be up to whether they are willing to trade their starting QB or not. 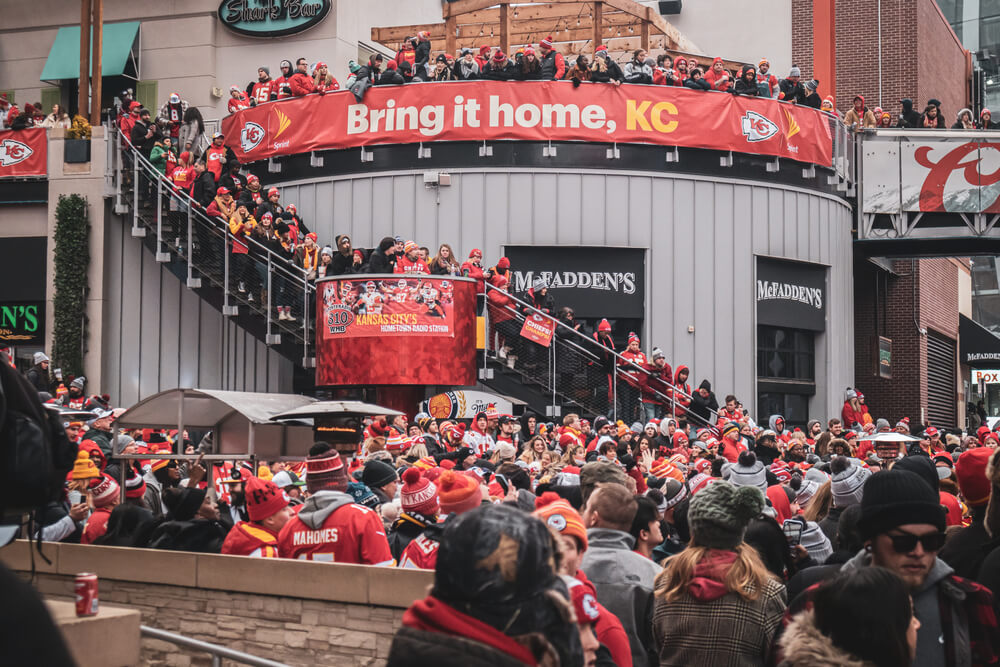 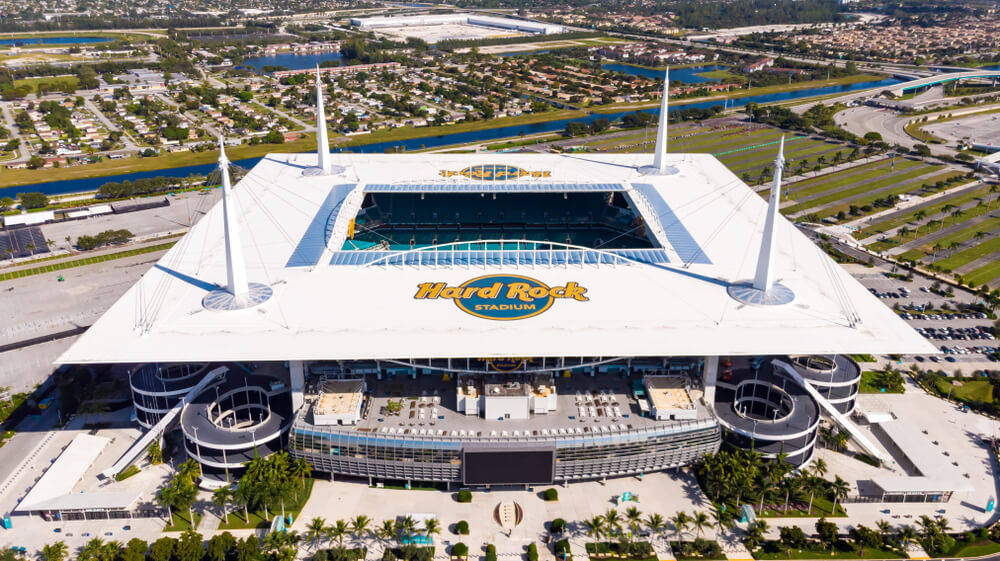 As the news broke out to the world that Watson was unhappy in Houston, one franchise that kept popping up was the Miami Dolphins, with reports suggesting Watson had circled Miami as a potential destination.

The Dolphins already have the Texans draft picks for this year’s draft thanks to the previous trades of players Kenny Stills and Laremy Tunsil. So, for this trade, all the Dolphins would do is trade back those picks, but also trade a star player – that could be first-round pick Tua Tagovailoa, and we aren’t sure if Miami are ready to move on that quickly. Tua’s first season was good – not as brilliant as offensive rookie of the year Justin Herbert –  but showed he has a lot of potential and a lot to prove.

Last season proved to be a difficult one for the 49ers, who suffered early injury setbacks to key players on their roster – including their starting QB Jimmy Garoppolo. The 49ers could have been contenders for the latest season, following on from their Super Bowl appearance the year before, but unfortunately that wasn’t the case.

As Garoppolo is a few years older than Watson, and more recently much more injury-prone, the franchise could look to include their starter in a trade for the Texans QB. The 49ers salary cap space is favourable, too, meaning with Garoppolo leaving, bringing in Watson with his wages is still a possible option.

Where will DeShaun Watson end up? Who knows, but we will definitely be following any developments that could happen soon. 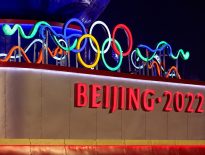 News Why China could lose the 2022 Olympics to the USA… 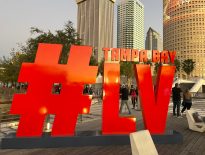 Homepage 5 Things We Learned From Superbowl 55!
0