Drafted as the first overall pick back in 2005, quarterback Alex Smith has called time on his NFL career.

Earlier this week, former San Francisco, Kansas City & Washington quarterback Alex Smith released a video on his social media announcing his retirement from the NFL. The three-time Pro-Bowler detailed his football journey, including the horrific injury sustained in November 2018.

After being released by Washington Football Team last month, Smith has now hung up his cleats & retired from the NFL. We take a look back at his impressive NFL career, as well as his inspiring journey back from the devastating injury.

All the way back in 2005, the San Francisco 49ers had the No.1 pick in the Draft. Alex Smith, quarterback at the University of Utah was selected by the 49ers - and the rest, as they say, is history.

It’s argued that the combination of Alex Smith and coach Urban Meyer – now HC at the Jacksonville Jaguars - put the University of Utah on the map, ‘revolutionizing’ college football for the Utes.

In terms of the Draft, it’s worth noting that QB Aaron Rodgers was selected as No.24 overall, with Green Bay using their first-round pick to select the now-veteran QB. Smith was the real deal.

In his 16-year career, Smith completed 174 games in the NFL. He also managed to throw 35,650 passing yards, as well as 199 touchdowns. As we’ve already mentioned, he was also a three-time Pro-Bowler. 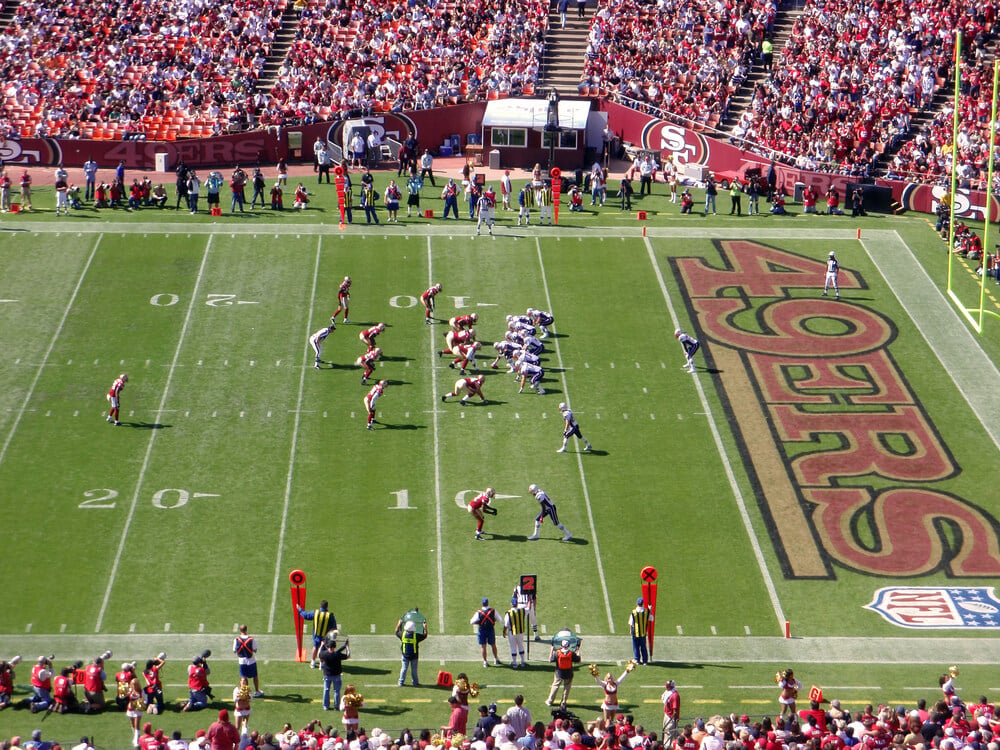 The quarterback also has an overall NFL record of 99-67-1 as a starter for San Francisco, Kansas City and Washington over the 16 years he played in the league. Also in what was his final season as an NFL player, Smith was awarded the 2020 AP NFL Comeback Player of the Year following his return to the field after a horrific leg injury.

NFL 2020 Comeback Player of the Year

What is unfortunate about Alex Smith’s career is that one of his defining moments was the tragic injury suffered in November 2018, but that didn’t stop him. If anything, the incident motivated Smith to return to an NFL pitch to take another snap.

In a regular season game against the Houston Texans, Smith suffered a compound fracture in his right leg, breaking both the fibula and tibia. The situation worsened after the initial surgery, with Smith developing sepsis, a life-threatening complication from an infection.

In total, Smith went through 17 operations during his recovery, and had to wear a special titanium leg brace to protect his leg for almost a year. And yet, after all of the complications, and a substantial recovery period, Smith entered a game as Washington QB on October 11, 2020 – 693 days after the injury.

In a video posted on Instagram, Smith spoke to his fans, and NFL fans across the world announcing that he won’t play another snap in the league.

In the video, Smith said: “Two years ago I was stuck in a wheelchair, staring down at my mangled leg, wondering if I would ever be able to go on a walk with my wife again, or play games with my kids in the yard.

“Putting my helmet back on was the farthest thing from my mind. I just kept asking myself ‘all this, for a stupid game?’ But then, someone did something that changed my recovery completely – he put a football back in my hands”.

In the video that lasts over two minutes, Smith thanks the fans, players, coaches and everyone involved in his NFL journey. He ended with a heart-warming message: “Even though I’ve got plenty of snaps left in me, after 16 years of giving this game everything I’ve got, I can’t wait to see what else is possible.

“But first, I am going to take a little time to enjoy a few of those walks with my wife, and my kids have no idea what’s coming for them in the backyard”.