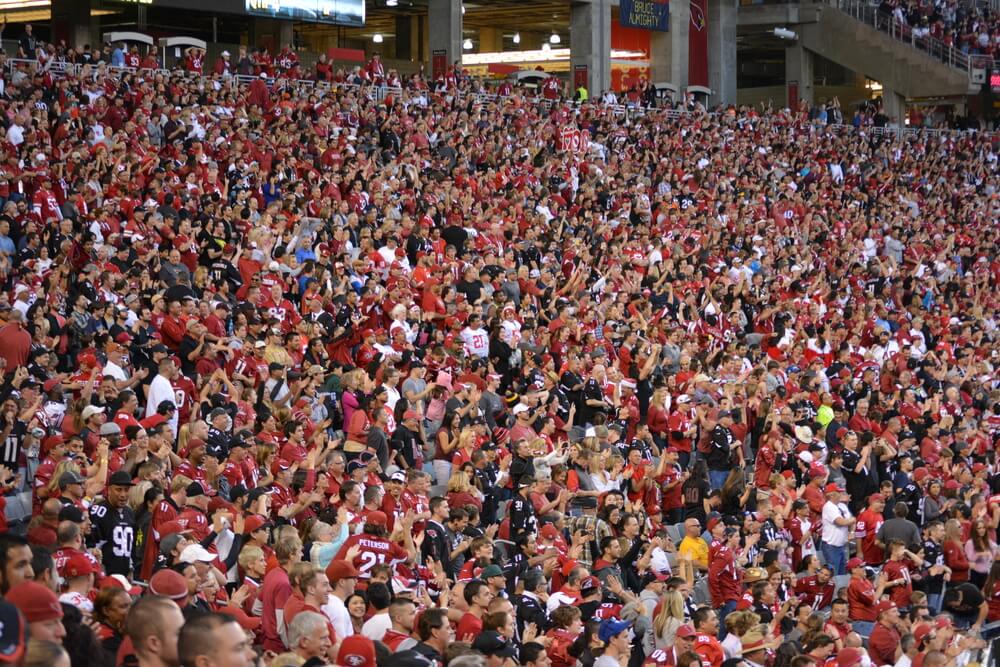 Has it really been over a decade since Kurt Warner went on that magical run and almost brought the Lombardi trophy to the desert? Seems like longer… and yet, Fitzgerald is still galloping through defenses like its 2009, albeit with a better cast.

Ever wonder why, in a league where Blue-chip talent routinely chooses to leave franchises through Free Agency, the first-ballot Hall of Famer Larry Fitz has chosen to stay with the Cards for the entirety of his amazing career? It’s because they know how to treat good players.

The Josh Rosen debacle aside (He’s too intelligent/cagey for coaches to “take him under their wing”, hence the constant merry-go-round), Arizona has a sterling track record of keeping their talent happy… and despite posting some recent losing seasonal records, always remain entertaining and competitive.

To weather storms well, is a hallmark of champions. Players around the league hear the rumors, which brings us to our second point… 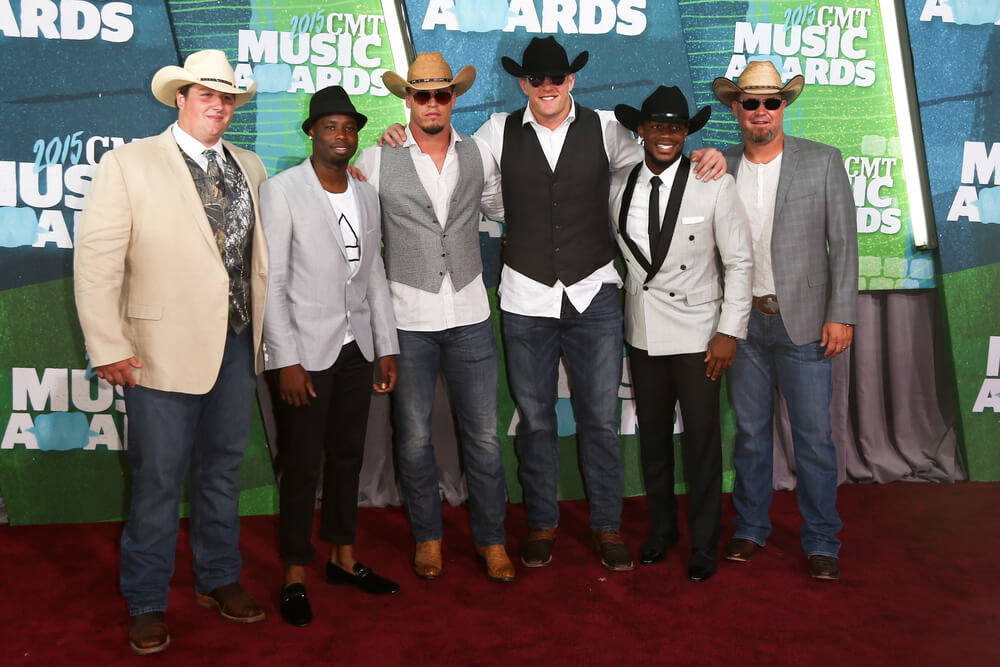 J.J. is in the building. After escaping a sinking (is it already sunk?) ship in Houston, the stellar defensive end was looking for a new home and a chance at post-season success, after a prolonged flirt with mediocrity in the Lone Star state.

Watt brings with him an injury history almost as lengthy and impressive as his list of individual accolades (check out his insane stats… and remember we’re dealing with a pass/er-oriented league) but clearly has enough left in the tank to make splash plays every Sunday, especially now that he won’t be double-teamed on every down.

Here’s hoping this move lets him retire with a ring, when it’s all said and done 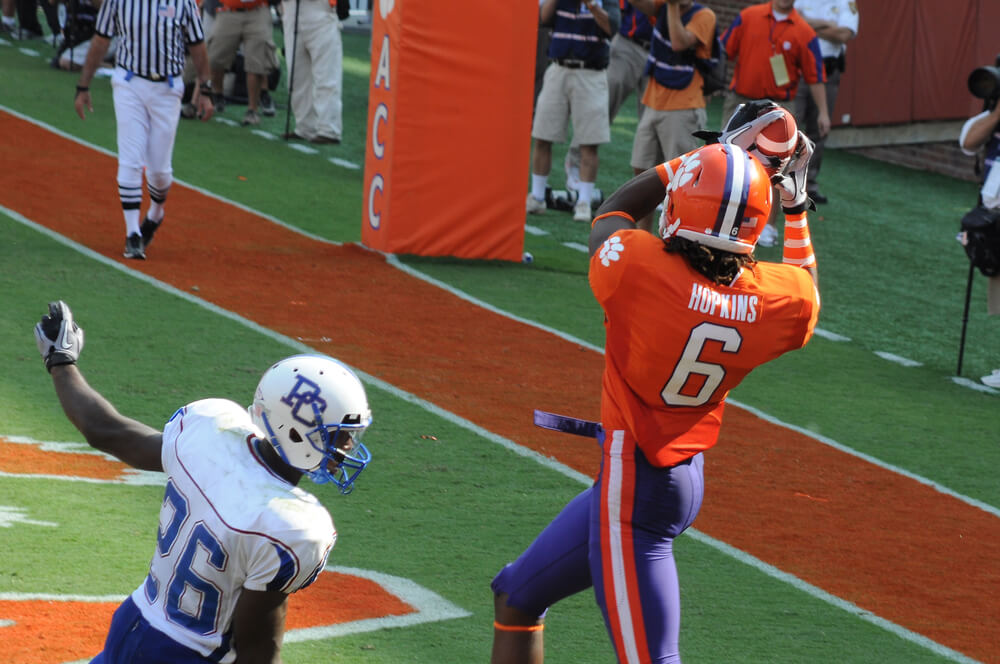 DeAndre Hopkins is the best receiver I have ever seen play in the NFL. Now granted, I only started seriously paying attention to professional football about 15 years ago, so I’m sure I missed some greats (prime Jerry Rice, for example)… but considering the recent rule changes that have entirely transformed the modern passing game as we know it, the fact that DHop still dominates his competition so easily shows what kind of damage he would have done, had he played in a different era.

He forces coahes to game plan extra passes into their script, because it’s guaranteed yards. Now try to wrap your mind around the fact that Houston traded him away for a 2nd and 4th round draft pick, plus a banged-up David Johnson.

That circles back to a winning culture, lead by savvy management. 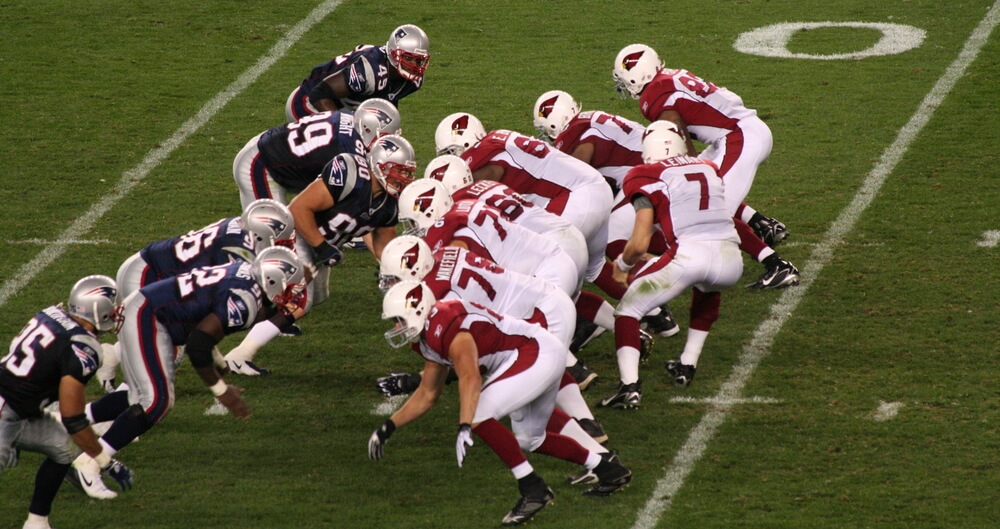 The unsung heroes of Arizona’s recent progress might be about to finally get the recognition they so rightfully deserve. With the game-wrecking addition of Watt to a D-line already bursting with talent, Arizona suddenly doesn’t have to blitz the scoreboard to keep up with the Green Bays and Kansas Cities of the league, and will allow an already ball-hawking secondary to key in on short and intermediate throws.

While the run defense might need a space eater in FA, it’s fair to expect a number of exotic lineman blitzes this next season designed specifically for J.J.’s skillset. The linebackers should also benefit from their new teammate’s addition, and will most probably see their sack totals balloons thanks to his veteran presence and experience.

Ripe for the Taking: 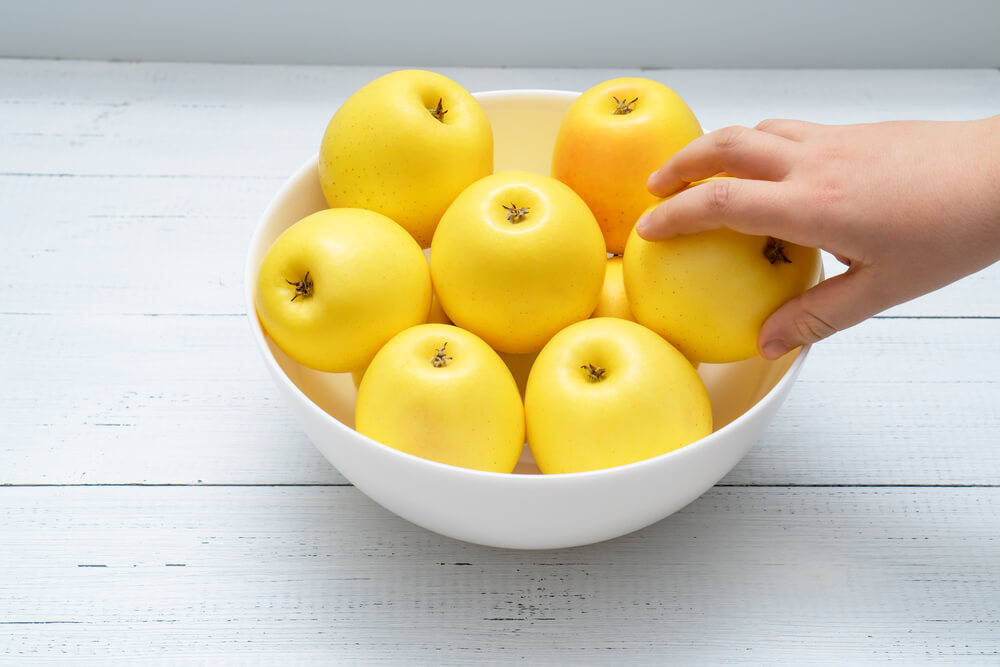 Strange winds are blowing across the NFL this season and in particular in the NFC West, where Russell Wilson seems to be inching his way out of Seattle with every nod and wink… to say nothing of Matt Stafford’s arrival in L.A. So is it really a stretch to say that the Cards are the most stable franchise of the division, going into next year?

San Fransisco missed their shot, and won’t be contending until again Garoppolo leaves (there I said it!). Seattle most probably won’t have their franchise signal-caller under contract by training camp, which means they’ll soon be rebuilding… And OK, Los Angeles isn’t going anywhere with Aaron Donald and Jalen Ramsey holding down the fort, but there’s plenty of room left in the playoffs, now that they’ve added an extra slot.

So who’s to say the NFC championship game isn’t LA vs. ARI? 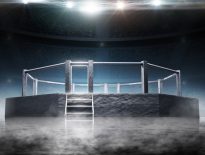 Homepage The 5 Most Dangerous Fighters to Ever Take the Oct… 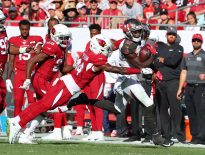