The Olympic Games in Tokyo may have finished almost three weeks ago, but there’s more sporting action taking place in Japan – the Paralympic Games! Thankfully, for all of us sports fans, there’s two weeks of Paralympic action – and it all starts today!

Between now and the next fortnight, we will see over 4,500 athletes compete in the 2020 Tokyo Paralympic Games! There’s plenty of success up for grabs, with 539 gold medals to be awarded in Tokyo – many opportunities for Paralympic athletes to get their hands on a medal!

Today is the Day!

Today marks the official start of the rescheduled Paralympics, with the opening ceremony! While coronavirus is still present in the world, and Japan, the Paralympic Games will still be going ahead and is a safe event.

From today, the action-packed Paralympics will start with the opening ceremony – an always spectacular show to present the official start of the Games. Then, it’s straight into the action, with an exciting Paralympic schedule in place for the next 14 days!

First Medals Up For Grabs

As we mentioned, there are a total of 539 gold medals available in this year’s Paralympic Games, all across 22 different sports. On the first day of competing, there are a lot of medals in three sports available for athletes to compete for!

On the first day, there are four Track Cycling events, as well as 16 swimming events & four wheelchair fencing events that will have medals awarded on the very first day! There’s also action in other sports, including equestrian, goalball, table tennis, wheelchair basketball & wheelchair rugby! That’s just day 1 of the 2020 Paralympic Games! 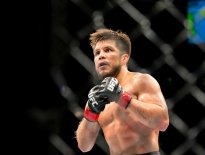 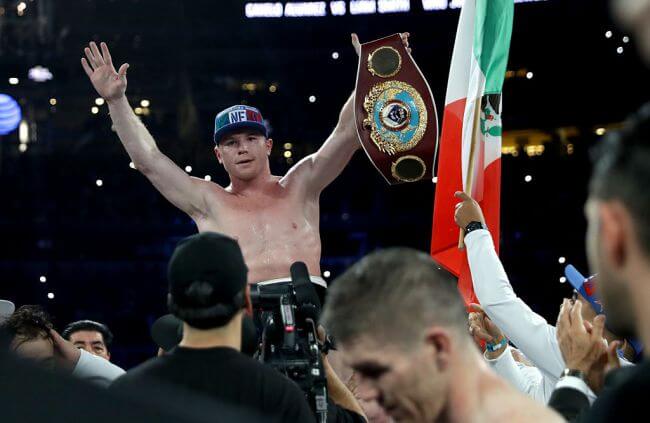