The 2021 F1 World Championship is now two race weekends in, and it’s been a very exciting start.

Now two races in, the F1 2021 season is well underway. There have been a number of talking points already, with Lewis Hamilton looking to win his eighth World Championship.

It’s been an entertaining start for F1 fans across the world. If the first two races are anything to go by, it’s safe to say that we’re going to witness a great year for Formula 1.

Following an unusual 2020 F1 World Championship (due to the coronavirus pandemic), the Bahrain GP kicked off the 2021 campaign on March 28. 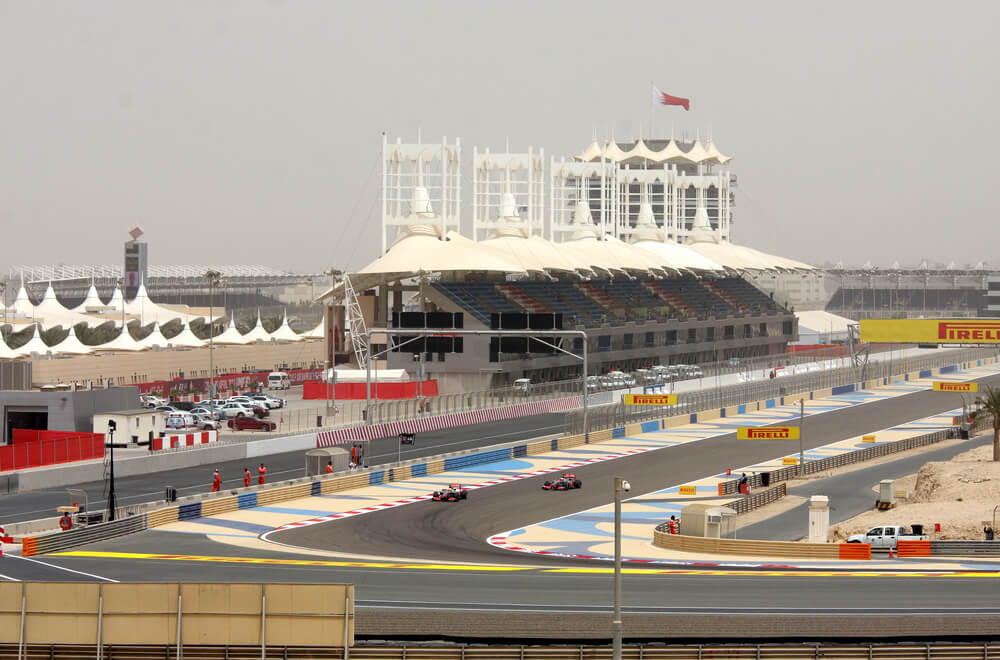 The opening race was a nail-biter, with the highly-anticipated battle between Hamilton and Red Bull youngster Max Verstappen taking shape almost immediately. There was controversy and a dramatic finale involved in Bahrain, but it was Hamilton who held off his rival.

Verstappen started in pole position after an impressive qualifying run, but it was the British Mercedes driver who took the glory in the race. During the latter stages, Verstappen closed the gap between him and Hamilton and in the final lap, there was some late drama.

In a close finish, Verstappen looked to have overtaken Hamilton for the win. However, the Red Bull driver was forced to give up the lead following his overtake deemed to be illegal – going off the track.

Formula 1 fans had a bit of a wait, which was rather cruel considering the extraordinary climax in Bahrain. Three weekends later, the Emilia Romagna Grand Prix in Imola, Italy took place. 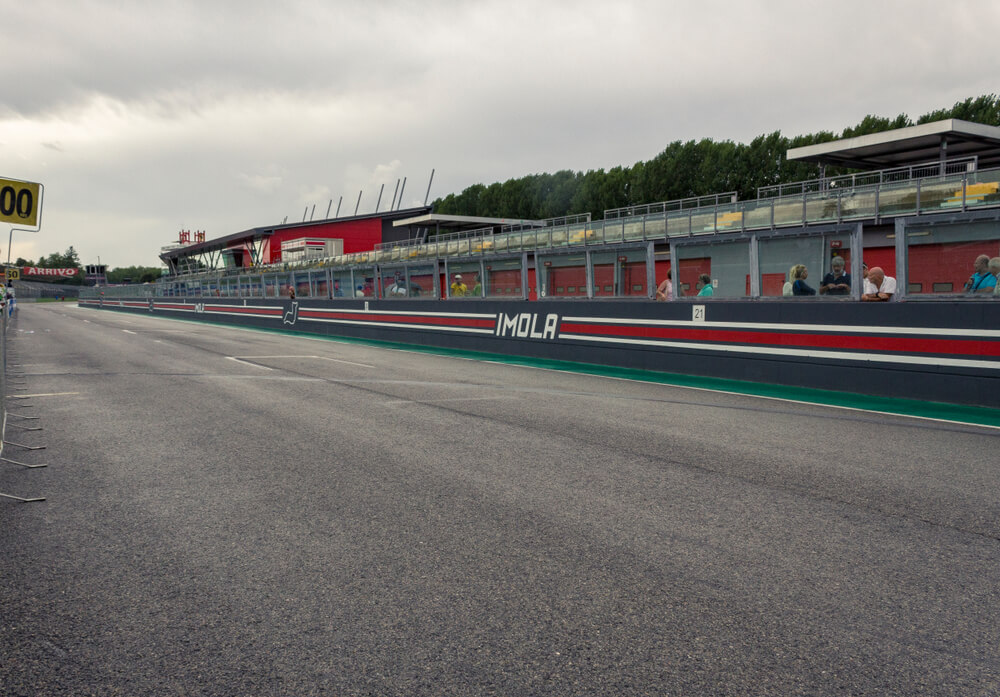 Now, this is not for some to get confused. The Italian GP is also a race in the F1 season – there are two F1 race weekends held in Italy, but at different locations. The Italian GP – at the Monza track – is scheduled for September 2021.

In Imola, Max Verstappen claimed his first win of his 2021 F1 campaign. It more than likely won’t be his last, either. The tables had turned, as it was Hamilton who started in pole position, while Verstappen was in second.

However, the Red Bull driver put on an impressive display of driving, finishing 22 seconds ahead of Hamilton placed in second. Admittedly, it definitely wasn’t as close as the opening race in Bahrain, but it still showed us the eagerly-awaited battle at the top is evident this early on.

Elsewhere in the race, McLaren’s Lando Norris took the last place on the podium, finishing third. The Emilia Romagna GP also marked the first time two Brits have joined on a podium since 2012, marking a tremendous occasion for the McLaren youngster.

Now the Emilia Romagna GP has finished, there’s some good news - F1 fans won’t have to wait as long for the next race weekend. The Portuguese GP takes place on the weekend between April 30 – May 2. 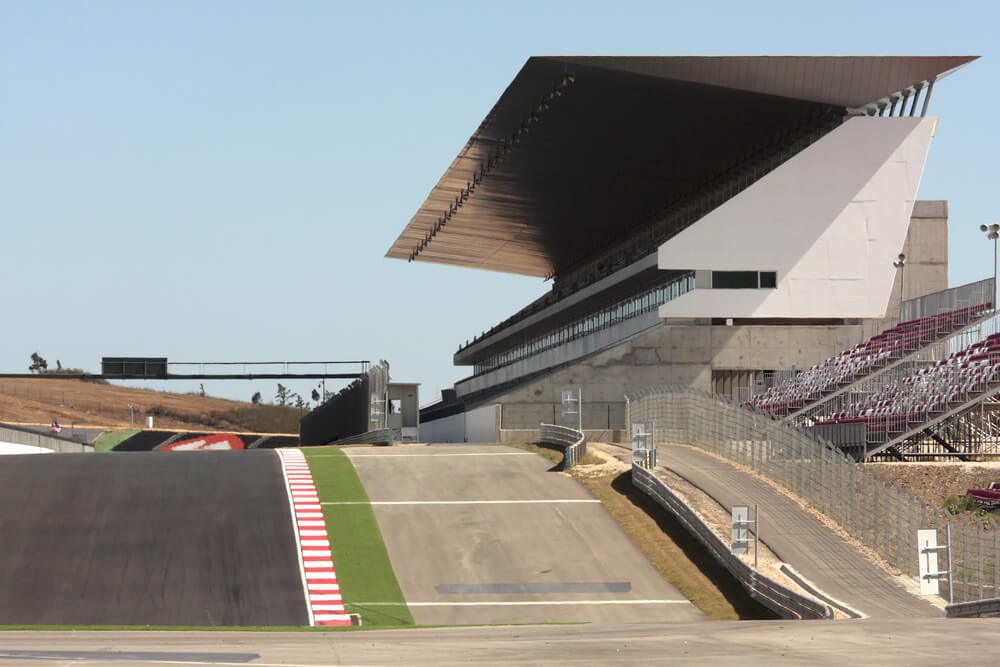 All eyes will certainly be on Hamilton & Verstappen, both battling it out for the 2021 World Championship. Meanwhile, the rest of the pack, including Lando Norris, will be looking to close the gap between them and the top two.

On top of that, the Portuguese GP is followed immediately by the Spanish GP – back-to-back race weekends for F1 fans to get excited about. It’s going to be an interesting F1 2021 World Championship, and now we’re in full swing.