What ever happened to this stat machine? After Dominating the league for years and being hailed as one of the finest talents the NFL had to offer, Green was often mentioned in the same breath as superstars like Deandre Hopkins and Davante Adams... but then came the injuries, both to himself and his teammates, no say nothing of the mediocre coaching he was subjected to under Marvin Lewis. This, combined with the overall lack of talent and poor drafting that the Bengals have exhibited for the past several years, turned A.J. into a mere ghost of his past glory.

Do any of those things sound like issues that Cardinals struggle with? Not by a long shot. He’ll be paired with the best receiver in the league (D-Hop), an excellent defense that just added J.J. Watt, and one of the most electric quarterbacks in the national football league with Kyler Murray. Watch out for this sleeper, because chances are he’ll get forgotten on draft day until his name snakes up the board. Take him before that, as Green is definitely worth reaching for (especially around round 5 or 6). 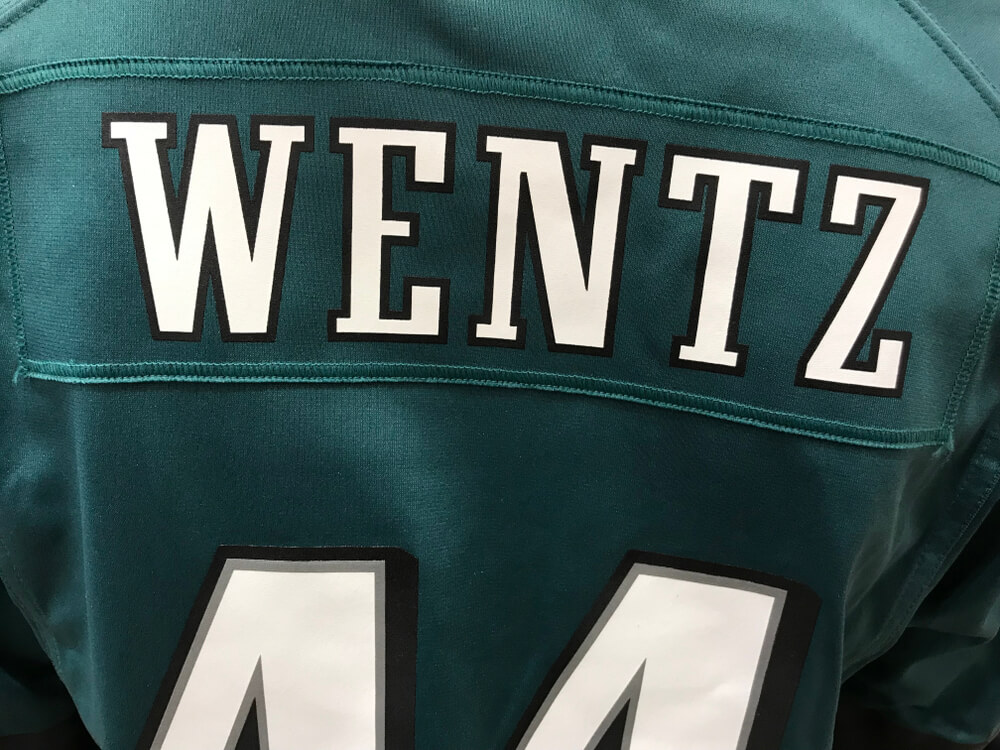 After being benched in Philly and surviving the front office’s terrible drafting for longer than even the most pessimistic of Eagles fans could have imagined (they didn’t have any receivers in 2019 and Wentz still managed the impossible by dragging a team of scrubs to the playoffs) Carson has left for the greener pastures of Indianapolis. With the switch, the two franchises can breathe a sigh of relief and start fresh with new signal callers under center, but that only paints half the picture of why the 2017 Superbowl champion is bound for a monster of a season.

The Colts have an excellent offensive line, that will help Carson avoid the manic, desperate throws he so often found himself forced into, after fleeing for his life behind a Philadelphia O-line that more often than not would let a defender rush straight into Wentz’s face. Their pass catchers are also a nice upgrade to what he was used to operating with (save for that magical championship season with Jefferey and Agholor) so get ready for Carson Wentz to return to his old, stat-packing ways.

Speaking of Eagles, this particular runner should have no problem raising his already lofty bar to new heights. Miles excels at catching passes out of the backfield and pass blocking, which allows him to be a 3-down back whenever Philly feels like they need to pound the rock with authority, while keeping defenses honest.

Luckily for Sanders, the Eagles like to keep a stable of backs on rotation to keep everyone fresh, which means that he’ll have even more running lanes to pierce through after every breather. Indeed, with the team now moving on from their previous passer and entrusting the reigns of the franchise to the much more mobile Jalen Hurts, we here at Captaingambling expect Sanders to become a solid top-10 RB, both for fantasy purposes and in real life, when all is said and done at the end of the year.

Considered Denver’s “power back” last season while splitting time with Phillip Lindsay (who will be playing in Houston during the 2021 season) Melvin only missed one game due to injury, and now finds himself as the sole remaining member of that backfield. While that promises to bode well for his long-term fantasy impact, the only concern with drafting this player is that Gordon was arrested for a DUI and could possibly face disciplinary measures from the league.

Despite this rather large red flag, and the fact that Denver will most probably add another runner either through the draft or in Free Agency, Melvin Gordon remains a sneaky pick if you want to snag a healthy, productive rusher, who operates in a system that has already proved it likes his skill set. Take your main dudes, watch everyone avoid him on draft day... and by the time the 5th round comes along, he’ll be sitting pretty and just waiting to join your squad

There’s really no reason for Cooks to be on this list, because everyone should already know how talented this player can be. He’s shown off his speed and savvy with the Saints, Patriots and Rams, and even made a Superbowl appearance in 2017 against the Eagles (before a nasty hit took him out of the game early) and has never been known for committing fouls, off the field antics or drops, and will never be the weak link on a team... so what gives? Well, it appears that Brandin’s versatility has been working against him, as he can be plugged and played in almost any system, with minimal adaptation... which has resulted in a 3 different teams during the past 4 years. Everyone’s looking for that spark, and Cooks always seems to be the answer.

He won’t be on a lot of people’s draft boards, because it’s hard to remember his stats and performances when they’re constantly happening in different time zones. Use this to your advantage when you’re looking for a WR2, because chances are he’ll outperform his projections and be a fantastic asset to your team. 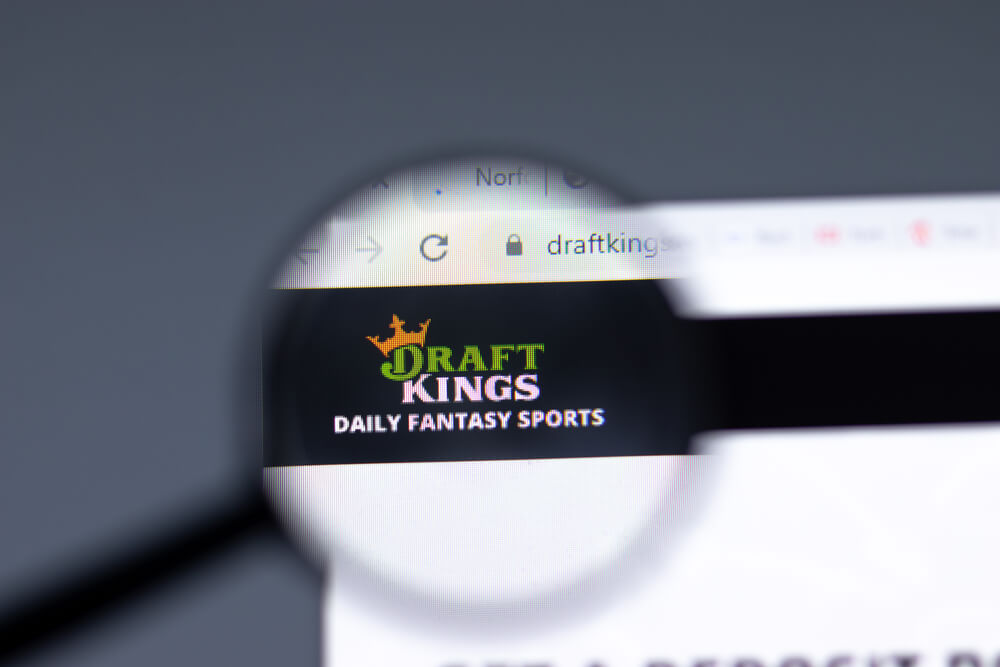