With the actual NFL draft right around the corner, we thought it might be useful to flesh out some fantasy football draft strategies, to assist those who might be new to this concept and help them build the most solid squad possible.

So here is our very own Dan Bernandini's best strategies for accumulating talent and avoiding mistakes. 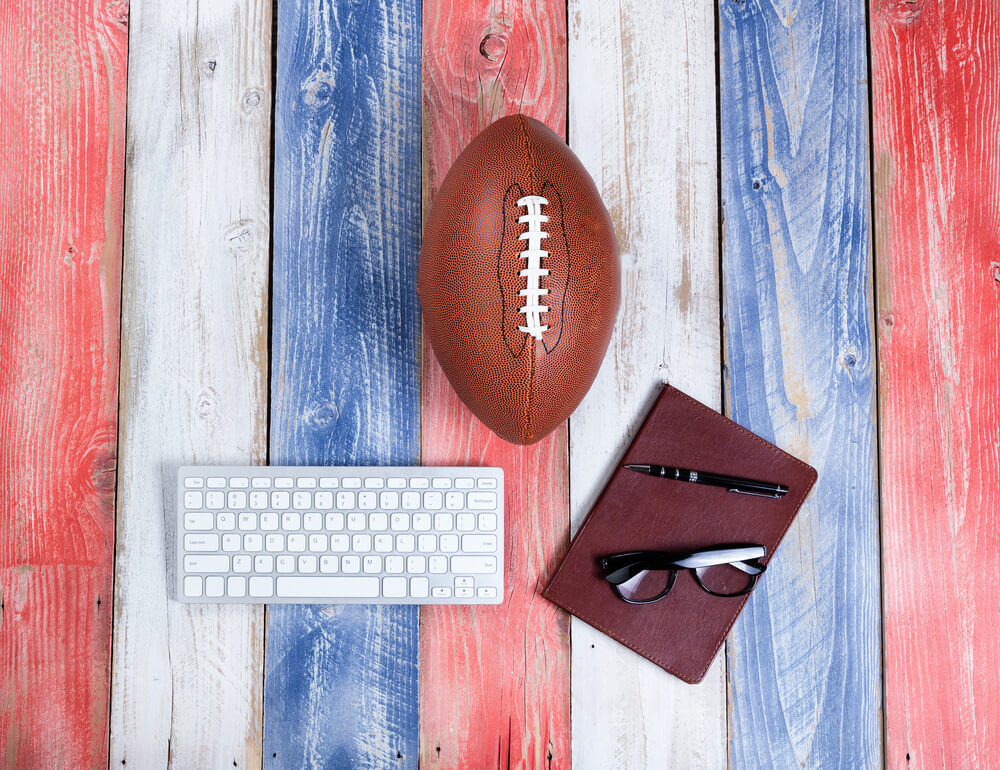 Some positions are harder to fill than others. Yes, there will always be another name on the waiver wire - but do you really want to be rolling with a replacement running back you’ve never heard of, just because you couldn’t pass on drafting Rodgers and Mahomes consecutively? No matter their name or talent level, always wait on QBs until the last round. It sounds crazy and risky, but there are 32 passers available every Sunday. Even if each opposing team rosters 2 quarterbacks, your team will still be better off by drafting the dregs late and beefing up the core of your unit (WRs/RBs)

Play with the Waivers

Don't choose Kickers or Defense during the draft at all. The highest ranked players in those categories from the previous years never repeat... and if they do, it will be known as a “sure thing” and some idiot will take them in the 7th round. Good, let them.

Once you’ve stuffed your roster to the limit with all the core-talent you can acquire, finish off the final draft rounds by gambling on “high-ceiling” players. If any of them pan out, you’ve got a superstar for a bargain-bin price. If they don’t, no worries: 2/3rds of the Kickers and DST will still be available after the draft (and all season long on the waiver wire). You’d be surprised who sometimes slips through the cracks.

Either burn a 1st rounder on Kelce, or wait it out until the draft is winding down. Forget about drafting a TE in any of the middle rounds, because they rarely live up to their potential, and the pick can be much more useful and valuable if used on a solid WR2 or a promising runner in a committee backfield.

I know we’d all feel safer rolling with Hunter Henry, rather than Cameron Brate... but at the end of the day, their ceilings aren’t that different. It’s a wonky position that doesn’t produce regularly and is always limited by coaching decisions and game-plan. Don’t put too many eggs in such a basket 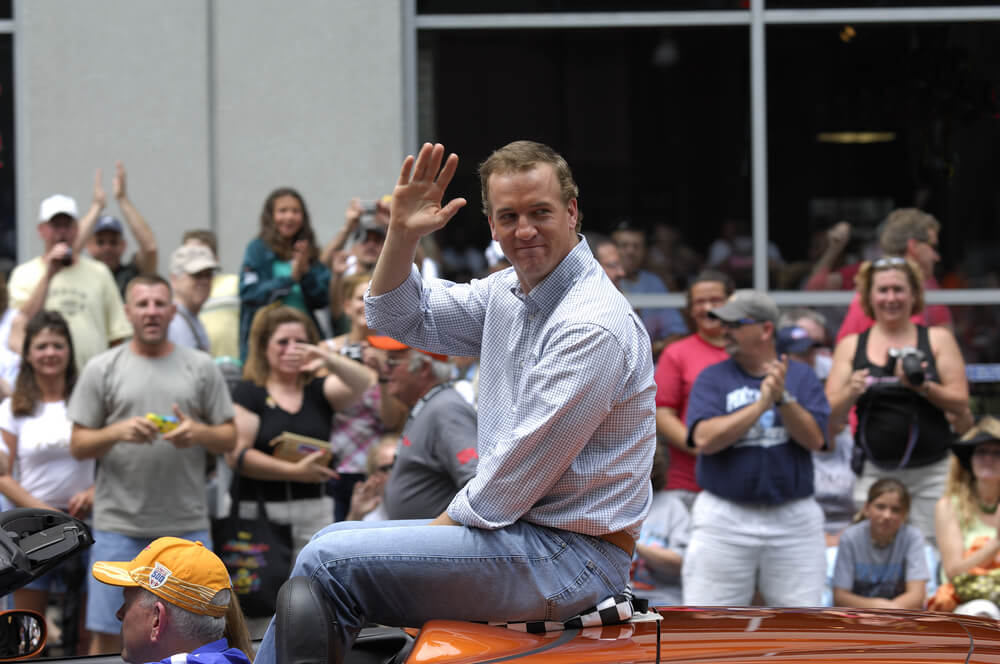 No matter how enticing the prospect of "stacking" players may seem (pairing passers and receivers from the same team, to maximize scoring) it really throws a wrench in your season when half your team takes a vacation at the same time. Never forget to check the bye-weeks of your players during the draft (even if they're on different teams) and to stagger those league-imposed breaks accordingly.

Variety is the Spice of Life

Combine the real-life styles of your receivers, and always back them up with solid replacements. This means pairing possession receivers who can move the chains, with deep-bomb "burner" specialists. To give yourself scoring options and flexibility, when choosing your weekly line-up. Going against a team with a great pass-rush? Then you know that ball is coming out quick... so start up all your Julian Edelmans and forget about the Desean Jacksons of the world. 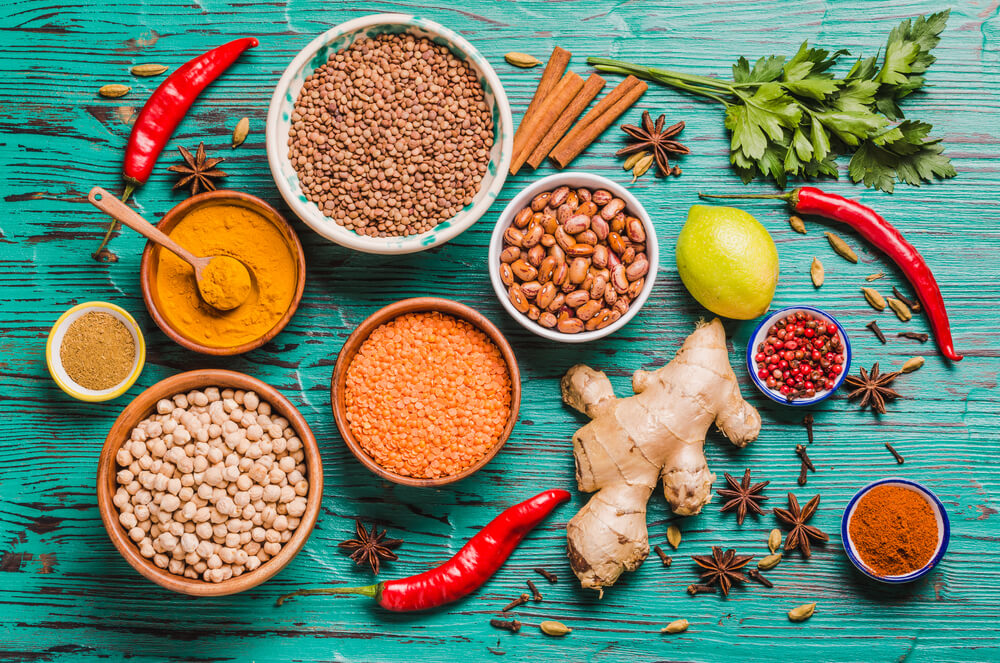 If all your pass-catchers fit the same mold, you have more chances of finding goose eggs on the scoreboard, when a team is specifically built to stop certain types of players (like rival teams who play twice a season). The same applies to running backs: if a team is sturdy against the run or tends to score 30 points a game, start your change-of-pace option and forget the bruiser, unless you want to pray for successful goal line carries...

Except for small leagues where everybody is fielding mega-studs, you only really need a minimum 10 points from each position, and 15 from your passer to make the playoffs (and in my experience, win it all). That means going RB during the first 3 rounds, WR during the next 5, and then sniping the remaining talent. QBs, TEs, DST and Ks are all interchangeable, outside of 2 or 3 elite options that won't be on the board past round 4. It’s better to have a guy who catches 5 passes for 80 yards each game, than a dude who scores 20 points one week and then disappears. 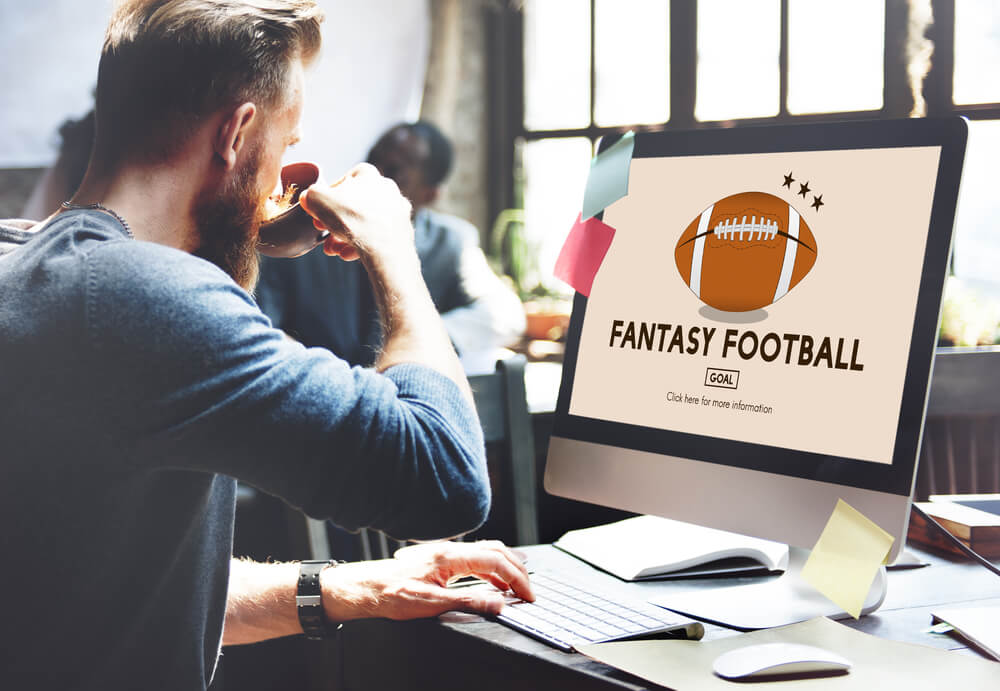 Ideally, you're playing with friends and can use your knowledge of their preferences and habits to offer them mutually beneficial swaps. More often than not though, you're playing against faceless avatars who reject or ignore every proposition you send their way.

If you really want to swap players and can't get the response you want, don't hesitate to offer bounties on the message board and influence the desired outcome. Say you'll trade one of your stars to whomever beats your rival/unwilling trade partner... and watch things fall into place, as your competition starts infighting while you sit back. 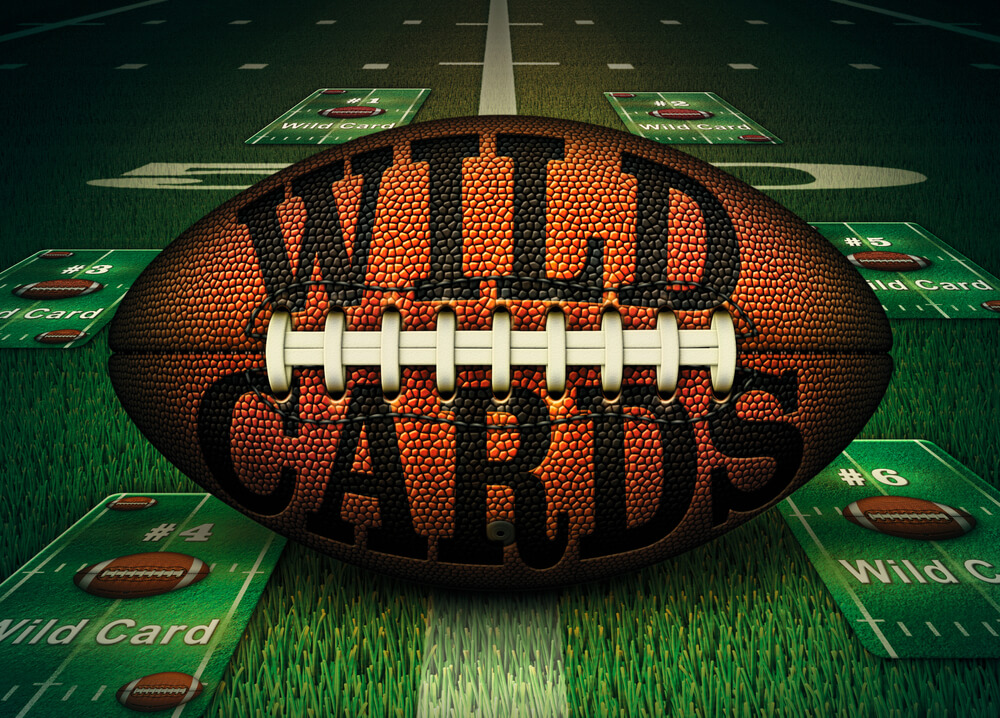 Don't Be Afraid to Stream

Streaming is when you switch certain positions/players weekly, depending on who the opponent is. This only works if you haven’t drafted quality pieces and don’t have an issue with a constantly changing roster. Defenses should always be streamed. The same can be said about kickers, Tight Ends and Quarterbacks... but the farther down that list you go, the riskier your streaming becomes.

Common sense tells us that good players don't stay on the waiver wire for long, but if you've applied my previous tips, the core of your team should be stacked enough with WRs and RBs, to withstand subpar performances from the more volatile and unpredictable positions on your roster. Always play the match-ups and hang on to the gems you find. 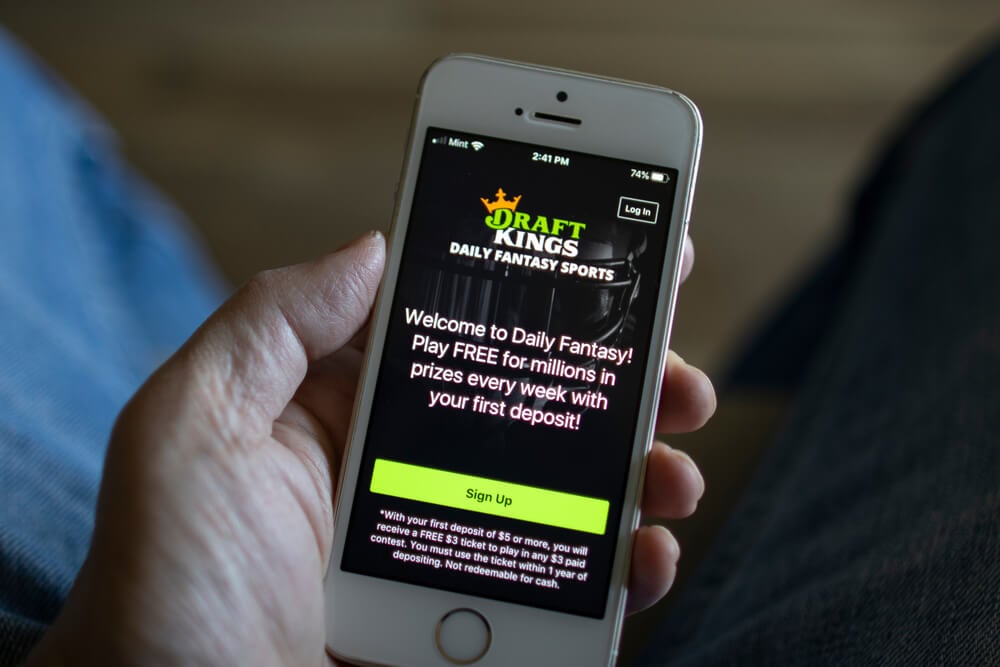