Eduardo Rodriguez has agreed an $8.3 million contract to play for the Boston Red Sox in 2021, his agent confirmed earlier this week. The player’s representative, Gustavo Marcano of Octagon Baseball, revealed that a deal had been done via Twitter.

The Red Sox won the arbitration case in February, and Rodriguez was paid $8.3 million for his services in the truncated 2020 season. That will be the same amount as he will earn in 2021, with arbitration being avoided for this year. Rodriguez is eligible for free agent status after the 2021 season.

‘E-Rod’ spent much of the 2020 MLB season on the sidelines after a battle with Covid-19. The 27-year-old was diagnosed with myocarditis, an inflammation of the heart, that medics believe was linked to him catching Covid-19.

The condition has been found to occur at high rates in patients who catch the virus, with around 10-20% of sufferers experiencing myocarditis. The illness meant that the Venezuelan star could not improve on his superb 2019 season – a campaign that was his best ever.

The left-handed pitcher started throwing again in November, easing himself back into things after his health issues. He originally tested positive for Covid-19 in July, suffering from symptoms such as high fever, headaches and nausea.

Deals agreed with four others on Wednesday

The Red Sox have also been busy avoiding further arbitration situations with other players on their 40-man roster. Earlier this week, there were five players whose futures were still in doubt. These were Rafael Devers, Matt Barnes, Ryan Brasier, Kevin Plawecki and Austin Brice.

The club agreed deals with Barnes, Brasier, Plawecki and Brize on Wednesday. Barnes will earn $4.5 million in 2021, while Brasier will get $1.25 million, Brice $870,000 and Plawecki $1.6 million. That leaves Devers as the only Boston player for whom arbitration might be needed.

Barnes, a 30-year-old right-hander, took over as Boston’s closer after Brandon Workman was traded by the club in August. After that, he was 1-3 with a 4.30 ERA and nine saves in 13 chances, striking out 31 and walking 14 in 23 innings. 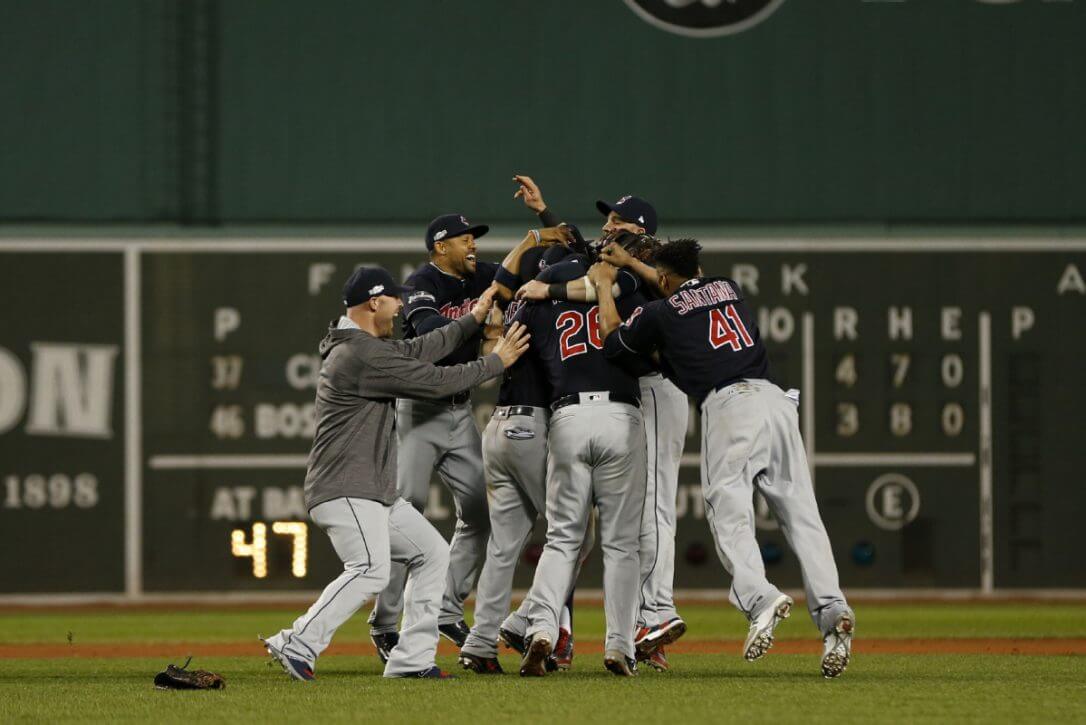 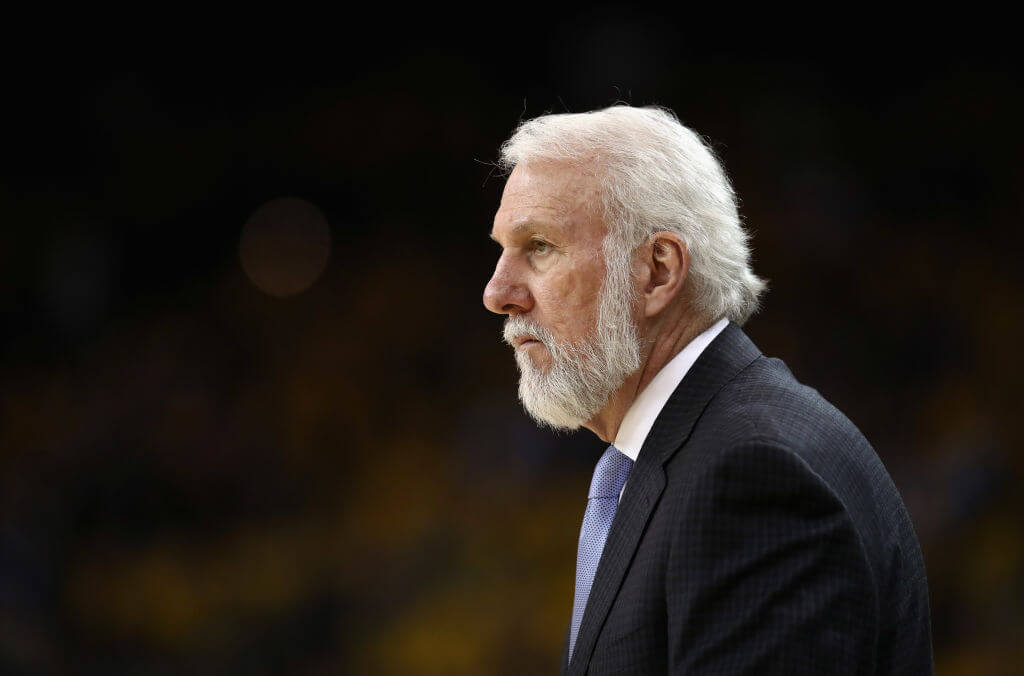