Last week, Attorneys General from 26 US states sent a letter to the US Attorney General, Merrick Garland, requesting the DOJ to officially rescind its 2018 reinterpretation of the 1961 Federal Wire Act.

The Department, through the Office of Legal Counsel (OLC), issued a revised opinion of the WA in November 2018, extending its scope to cover other forms of internet gambling including online poker, casino games, and lotteries. The new opinion overturned a memo issued by the DOJ in 2011, asserting that the Act was limited to sports betting only.

Among the states urging the Department to officially withdraw the revised opinion and revert to its 2011 decision is New Jersey.

In a statement issued by the office of NJ Attorney General Gurbir S. Grewal early this week, the legal officer said:

‘’It’s time for the DOJ to lift the fog of ambiguity surrounding this important national issue, do the right thing and rescind the opinion it issued in 2018.’’

‘’We maintained from the start that the Trump-era Wire Act reinterpretation was politically-motivated and wrong on the law, and we’re proud to now join with our fellow states in calling for its elimination.”

According to Grewal, the 2018 position causes substantial uncertainty in the industry since states cannot continue operating within the current framework or invest in new online gambling products without fear of federal prosecution. 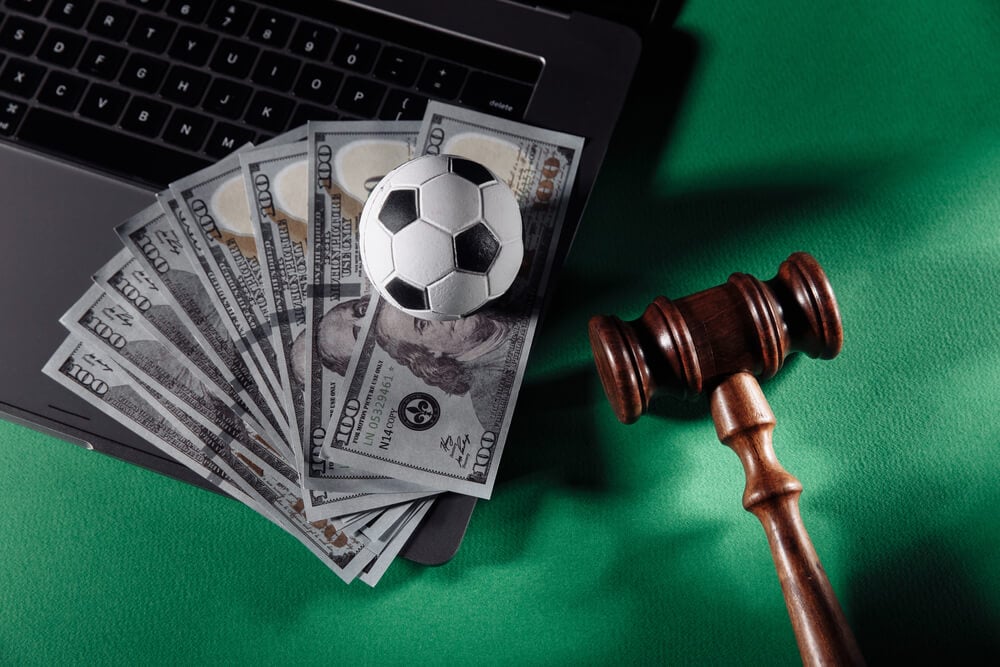 About the Revised Wire Act Opinion of 2018

The Federal Wire Act is a law enacted by the US Congress in 1961, prohibiting the transmission of bets or information pertaining to wagers on sporting events using wire communication between interstate lines. The law also criminalizes the transmission of online payments for bets across states.

In 2009, the states of Illinois and New York approached the DOJ, seeking a formal opinion on the scope of the WA. The two states requested the Department to clarify whether the Act prohibited intrastate lottery ticket sales if information was transmitted across state lines in the process.

The question was referred to the Office of Legal Counsel, which issued a formal statement in 2011, asserting that the Wire Act applied to sports gambling only.

In November 2018, however, the DOJ through the OLC revisited and reversed its 2011 opinion, making all interstate online gambling activities illegal. The Department also issued a memo in January 2019, asking all online gambling operators to comply with the new opinion by April 15 or face criminal charges.

Following the announcement, several stakeholders led by the New Hampshire Lottery Commission filed multiple lawsuits challenging the new opinion. The NH Lottery won its case against the DOJ on June 3, 2019.

In the ruling, US District Court Judge Paul Barbadoro rejected the 2018 opinion and maintained that the WA is limited to sports betting. The ruling forced the DOJ to push the deadline for the implementation of the revised WA opinion to December 31, 2019, as it prepared to challenge the judgment in the First Circuit Court of Appeals.

On January 20, 2021, the First Circuit Court upheld the decision of the US District Court overturning the reinterpreted opinion. The verdict came as a relief to many online operators including state lotteries and interstate poker, although there was a feeling of apprehension as operators anticipated the DOJ to appeal the judgement in the United States Supreme Court. 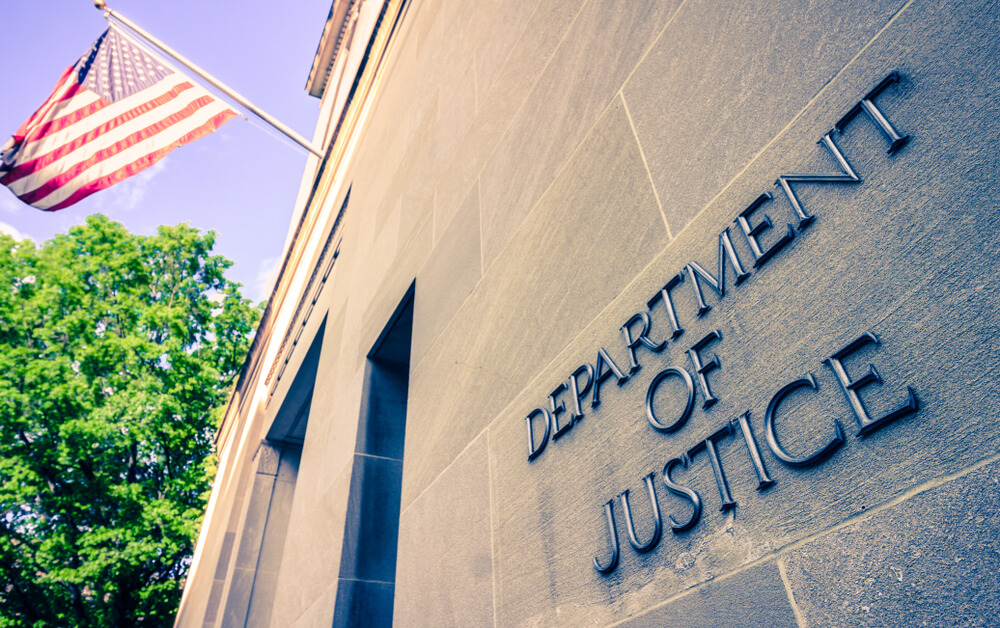 In a surprise move, the Department of Justice has allowed the deadline for the appeal of the Wire Act case to pass. The DOJ had up to June 21 to elect to challenge the ruling passed by the First Circuit Court of Appeals in January this year.

Although the Department is yet to issue a statement regarding its decision, the lapse of the deadline provides certainty to operators that other forms of online gambling like poker, casino games, and lotteries do not fall under the scope of the Federal Wire Act.

This means that intrastate lotteries as well as multi-state lotteries like Powerball and Mega Millions can continue operating without fear of breaching federal laws. Also, several states can look forward to joining the likes of Nevada, New Jersey, and Delaware in interstate online poker contracts.

However, as the Attorney General from the 26 states argues in the letter to the US Attorney General, there is a need for the DOJ to come out and clear the air by officially withdrawing its 2018 opinion in favor of the 2011 decision.