FanDuel Sportsbook has struck a sports betting deal with Mohegan Gaming and Entertainment (MGE) ahead of the launch of the regulated Connecticut industry.

The announcement, which marks the operator’s first ever tribal gaming pact, comes a week after the tribe amended its 2019 agreement with Kambi Group plc.

Through the new agreement, Mohegan will now partner with FanDuel group to offer retail betting at the tribe’s state-of-the-art casino, Mohegan Sun, in Uncasville. The two partners have revealed plans to open a temporary book inside the property before the start of the football season in September - pending regulatory approvals.

According to Mohegan and FanDuel, the temporary lounge will have 16 self-service kiosks and four betting windows, and it will offer several wagering options including baseball, football, and hockey to sports fans. The book will serve bettors until a permanent opening later in winter.

In addition to the physical wagering venue, FanDuel will operate an online and mobile sportsbook, as well as daily fantasy sports under the Mohegan Sun brand. The contract also extends to online slots and other casino games.

‘’Mohegan Sun is an iconic casino and entertainment destination in the Northeast, and we are excited to announce our first tribal gaming partnership with one of the leading tribal operators in the United States.’’

‘’We have some incredible plans for the retail space at Mohegan Sun, with the potential to be the largest FanDuel sportsbook in the United States. When we combine the retail sports betting experience with the opportunity for online sports betting and iGaming, Connecticut is going to be a key state for us as we look towards the start of the football season.’’

FanDuel to Square Out with DraftKings in CT

The contract between FanDuel and Mohegan marks the second skin in Connecticut.

The company’s long-time rival, DraftKings, already has a market access agreement with the Mashantucket Pequot Tribal Nation. The two partners inked the deal in early December, paving the way for DraftKings to offer DFS and online sports betting in the Nutmeg State. The contract also extends to in-person wagering at the Foxwoods Casino Resort in Mashantucket.

The entry of FanDuel Sportsbook in the legal CT market rekindles the rivalry between the two brands and sets the stage for a head-to-head competition like we have witnessed in other states.

In addition to the two DFS operators-turned-bookmakers, residents of Connecticut will have a third option when the state lottery contracts with a sports betting company. 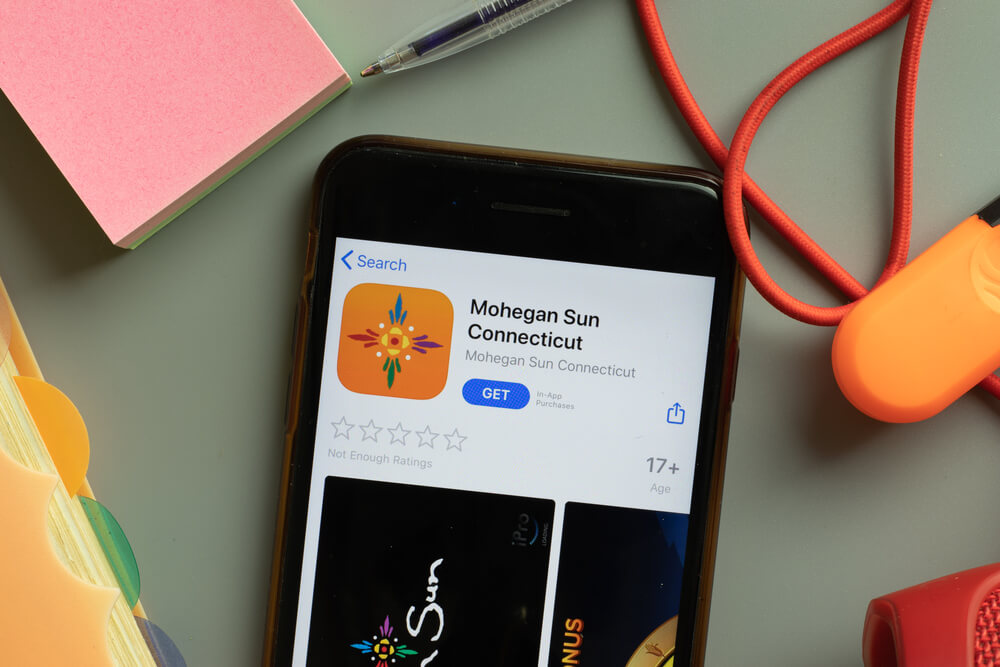 The precinct legalized DFS along with retail and online sports betting in may this year, through a legislation that allowed Gov. Lamont to revise old tribal gaming pacts.

Following state and regulatory approval, the two tribes and their contracted platform providers, FanDuel and DraftKings, can now operate daily fantasy sports to residents living outside their territories. However, the state lottery may not rollout operations any time soon since it is yet to announce a partner.

The temporary licenses will expire on September 30, on until the DCP issues permanent permits.