The durag has been a staple in the African-American community for several decades, and it’s even traveled to other cultures over the years. I remember my mom buying my first durag when I was in the fifth grade. That day will always resonate with me, because it felt like I was departing from my childish ways and maturing into a young man.

I learned about the significance of the durag from my uncle Greg. Coupled with watching my uncle's cape flow effortlessly in the wind and seeing my favorite athletes wear them made me appreciate the fashion accessory even more. The nostalgia involving the durag in sports is legendary, and if there was a hall of fame for durags, these 10 athletes should be have a place in durag history. 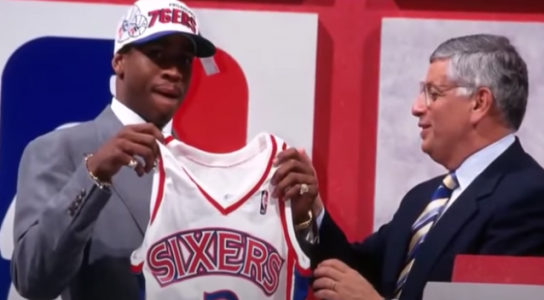 This list wouldn’t be valid if A.I. wasn’t on it. Iverson’s style back in the late '90s and early 2000s inspired a dress code among NBA players. How so? Let’s just say he would come to games dressed as if he was headed to Magic City with his entourage. Draped in baggy clothes, jewelry and a durag to match, Iverson garnered a lot of negative attention with his hip-hop style.

Being one of the ancestors of the cornrow coalition, the durag was a staple in his fashion approach. Iverson’s durag equates to how news anchor Anderson Cooper wears stylish neckties. Can you imagine Anderson Cooper without sporting a tie? Hell no! The same could be said for Iverson and his durag. 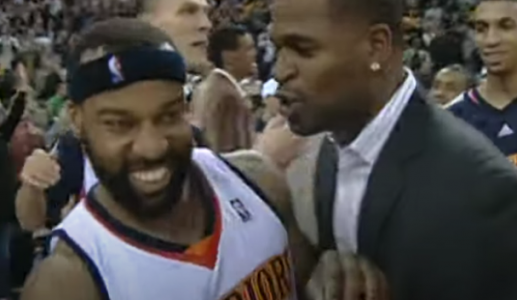 Two-time NBA All-Star Baron Davis was more than an ankle-breaking point guard with a liking to throw down dunks egregiously on opponents. Once upon a time, he was a durag model as well. Anytime you have a part-time job in being a durag model, your place in durag history is cemented.

Over the years, Carmelo Anthony has become a hat enthusiast. His headgear is versatile like his game from the mid-post. From wearing fedoras to hats that would make M.Bison from Street Fighter jealous, the hat has become a trademark of sorts for him. Prior to Melo rocking exquisite hats, the durag was his go-to. Whether on the red carpet or after games, it wasn’t abnormal to see Melo wear his durag.

Now that he has transformed into an elegant wearer of headgear, it’s only right to pay homage to the Carmelo of yesteryear that sported the durag. 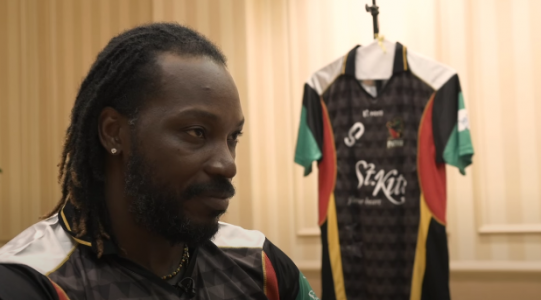 I don’t know much about Chris Gayle, but I do know he plays Cricket while letting his durag cape flap in the wind. How legendary is that?

Kap is for the culture, and there is no debate about it. While it’s often that Kap is noticed wearing his '70s-style afro, he gets his hair braided from time to time. When said braids are etched into his scalp, the trendy but friendly durag isn’t too far behind. All hail Kap.

LeBron’s legend on the basketball court is paramount. His basketball acumen places him the stratosphere where he is chasing history instead of concentrating on the contemporaries who compete against him. While he’s above all on the court, the same can be said for him off of it. In lieu of the MVPs, the championships, the million-dollar deals and power moves, LeBron remains true to self and sporting his durag. James dons his religiously, and a part of me believes that James’ durag is peppered with the power of divinity that allows him to outdo those who aim for his crown. 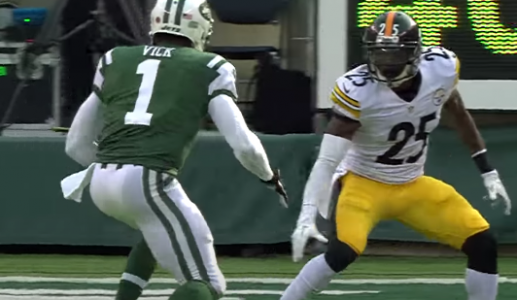 Vick now sports the 360 waves look, but before that, he was a member of the cornrow coalition. Vick’s waves and braids are why he’s on the list. Just a few years ago, he created a durag line to further cement his legacy in the durag dynasty. 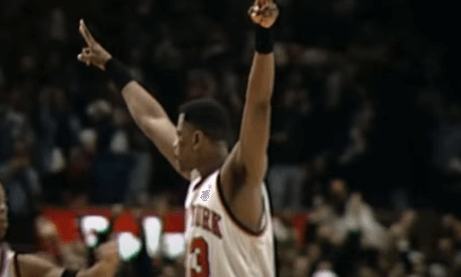 During his playing days in the NBA, Ewing sported the flat-top hairstyle, but since he called his NBA career a quits, he’s rocking the short Caesar. Now that Ewing has short hair, he’s able to wear his durag with no shame. As the NBA legend lets his cape flutter with no remorse, it only makes one think if not wearing the durag in his career was the reason he failed to nab a championship in his Hall of Fame career. 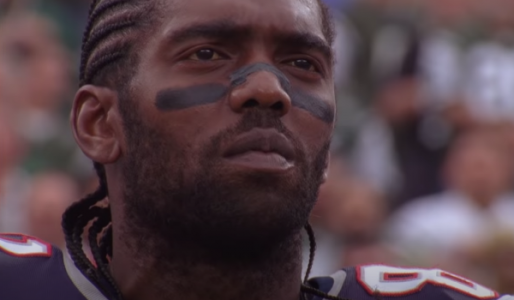 How many people can go to their press conferences rocking a durag with no regret? Um, Randy Moss can. Like many athletes on the list, Moss has sported a variation of hairstyles. He became durag devotee many years ago, and for that, he is a first-ballot durag hall of famer. 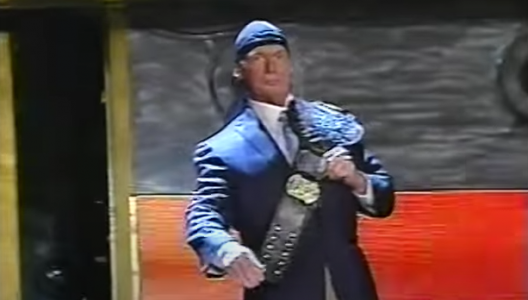 Just look at the picture — need I say more?