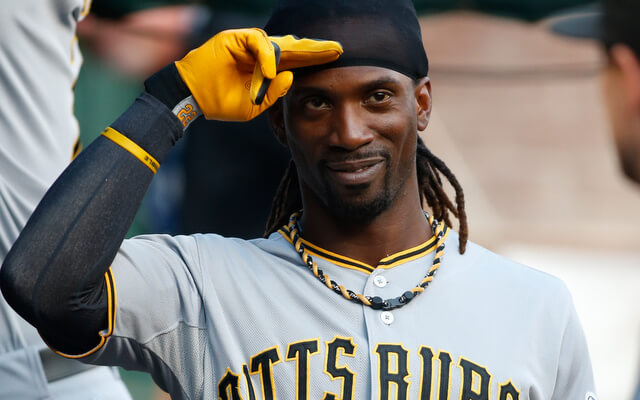 What more can be said about where this list is at now? Over the past two weeks, as I have dissected the top 100  baseball players today, it has been about a balance between current, past and future accomplishments to behold. It has been based on the contributions of the players who make the best teams in the game what they are, while offsetting it with the undeniable talents, prodigies and potentials that shape where the contenders of tomorrow are headed.

However, at this point there is no more compromise, no more potential (well, mostly). These are the best players alive right now who are playing their very best baseball. In some cases, it is the best baseball that anybody has ever played. In the 10 players to come, there have been awarded six Most Valuable Player awards, four Cy Young nods and a total of 45 All-Star Selections … with none close to the downside of his career.

What’s more, this is the point that brings the other 90 players and beyond into focus. It is where the standard is set and the context is made for this era of the national pastime. And the most fun of all, it is where the best argument in the game today — who is REALLY the best — finds yet another side taken.

Here it is, and here it comes: the 10 best Major Leaguers returning to a field near you this spring. 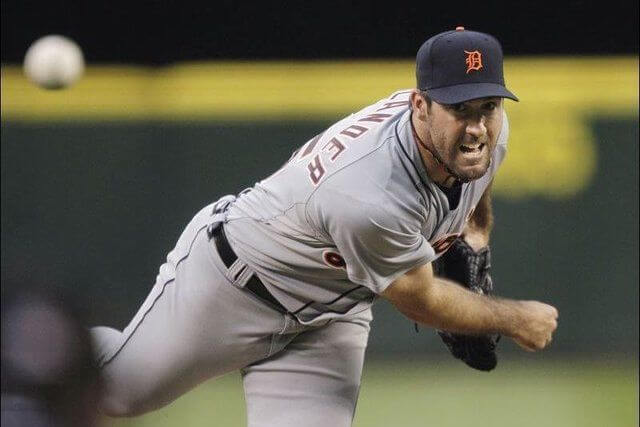 10. Ryan Braun, Brewers: It is rare that a superstar career comes to a crossroads during its first decade, but that is absolutely what awaits Braun this summer. Returning from one of the most roundabout and shameful exhibitions during the steroid hunt era, Braun has to show that it was him and not otherwise that put up the jaw-dropping performance that started his career.

He has a career that has seen him become an MVP; post back-to-back 30-home run, 30-stolen base, 30-double, .300-average seasons; and become a five-time All-Star and Rookie of the Year in seven years, and now he will play with a chip on his shoulder. Love him or (most likely) hate him, he’s a rare talent in the unironic mold of Barry Bonds — the type that can channel spite into devastating motivation.

9. Felix Hernandez, Mariners: He has long held the title of “Best Player on a Pointless Team,” but for the first time, we could see the rightfully appointed "King" Felix unleash his wrath for a cause with the rebuilt Mariners. His career has been defined by great seasons with low victory totals in return, as his career .244 average against and five consecutive 200-strikeout seasons, yet 14-10 win/loss average per season show. With even a bit of support, Hernandez stands to ascend even further up the MLB mountain.

8. Justin Verlander, Tigers: His down years are relative and only considered down in perspective to the position that he has lofted himself to. 2013 saw him hit a five-year high of a 3.46 ERA and six-year low of 13 wins, but it was a two-sided coin, where he also struck out 200 for the fifth consecutive year, while clearing 200 innings for the seventh consecutive year.

But in October, he proved why he has finished in the top three of the past five American League Cy Young races. Still showcasing an overpowering fastball and knee-bending curveball, he posted a 2.27 ERA over 39 innings, before dominating the remainder of October, allowing a single run over two rounds of the postseason.

7. Joey Votto, Reds: He is simply one of the best all time at one of the game’s most simple, yet complex, tasks: reaching base. 2013 marked the fourth consecutive year he led the National League in on-base percentage (reaching 43% of the time since 2010). He is so adept at reaching base that there are some that argue for him to use his unparalleled batter’s eye to churn out more hits and bring in more runs.

But considering he has topped 30 doubles for six straight years and 20 home runs in five of the past six years, it is more of pitchers avoiding giving him much to work with than him giving them a break. Considering he’s made four straight All-Star Games and is one of the elite infield defenders as well, he should keep on keeping on, doing exactly what he’s doing.

6. Yadier Molina, Cardinals: Nobody changes the game more than Molina does behind the plate — maybe in the history of the game. Runners don’t take many risks against him, but when they do their mistake is often acknowledged quickly, as his career 45% caught stealing and 48 pickoffs show. It’s been that type of effort that has won him six straight Gold Gloves and a pair of Platinum ones as well.

But he is far from a one-sided contributor now, as over the past three years he carries a .313 batting average and has finished with a new personal best in runs scored, hits and RBI in each season as well. Top it off with his sharp mind behind the plate, which has guided the promising young Cardinal staff to precocious early returns, and it is clear what makes Yadi such a uniquely impactful presence. 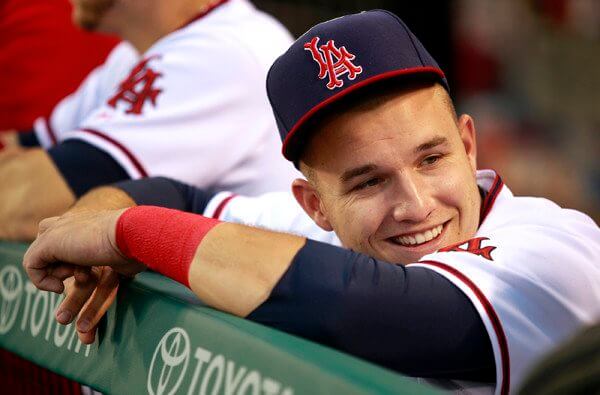 5. Andrew McCutchen, Pirates: An MVP can be defined variously, but two undeniable elements that one should possess is the ability to deliver on demand and to singlehandedly make his club better by his mere presence. In route to becoming last season’s MVP on the NL side, McCutchen arguably did not have as fine of a statistical season as he did the previous year (although a .317 average, 21 home runs, 27 steals and 38 doubles is far from slight effort), but what he did do was be the most indispensable constant in either league.

Cutch picked up his play when the Pirates needed it most, hitting .339 in the second half to end the Pirates' 21-year losing record run and push the team back to the postseason — purely by doing any and everything that was asked of him and more.

4. Robinson Cano, Mariners: He’s simply the most consistently excellent player in the game not named Cabrera over the past half-decade. He has not missed more than three games in any season since 2006, and over that time he has become one of the most potent offensive second basemen in history. He’s halfway to 3,000 hits at age 30 and has five straight years of 40 doubles and 25 home runs, while hitting .314 and averaging nearly 200 hits a year as well over that run.

Sure he took the money (not that he could have avoided it anyway) and left the Bronx for the rebuilding Mariners, but it is no coincidence that others followed immediately. That's because he’s the type of talent that makes anywhere he lands instantly better — and can carry the weight while it all comes together.

3. Clayton Kershaw, Dodgers: He’s good enough that he’ll make $30 million per year look like a bargain. The start that he has gotten off to has been unprecedented: A winner of the pitching Triple Crown at age 23, he joined Greg Maddux and Lefty Grove as the third pitcher to lead the Majors in ERA for three straight years (2.28, 2.53 and 1.83) last summer, in route to winning his second Cy Young during the run as well. What’s more is he only turned 26 today.

He’s a pitcher’s pitcher, just as capable of winning with 12 strikeouts as he is with two. With a cruel mixture of a rare arm, deadly accurate off-speed and breaking pitches, and a nasty delivery, there’s not really much to do but look forward to the next day when he takes the hill now.

2. Miguel Cabrera, Tigers: Let’s get this squared away early: Cabrera is not just the best hitter in the game today, he is one of the 10 or so greatest hitters of all time. The defending two-time MVP and 2012 Triple Crown winner has insane numbers: He has not failed to drive in 100 runs in a decade and has only come up short of 30 home runs or 30 doubles once in that span. He has won the past three AL batting titles, owning a .340 batting average, .427 on-base and .609 slugging percentages over the run as well.

Simply put, he is the most dominant player in the game today and is better with a bat in his hands than any other player in the game is at whatever he specializes in. He is in the middle of one of those career primes that gets looked back at years from now and stories are told about. Enjoy this.

1. Mike Trout, Angels: Every other generation or so, there is a player who comes along whose potential is so amazing to think about because what he is doing at the moment is already so unbelievable. While Cabrera is the game’s most dominant player, Trout is its best simply because he does everything unbelievably well and can change the game in more ways than any player alive.

Add in what he does to take the extra base, wear down pitchers with his eye and change the way his entire team is pitched to, and it is clear that while he does not have the hardware yet, it is his game, his league, and both is present and future will mold where the game will go. Not too bad for a 22-year-old.