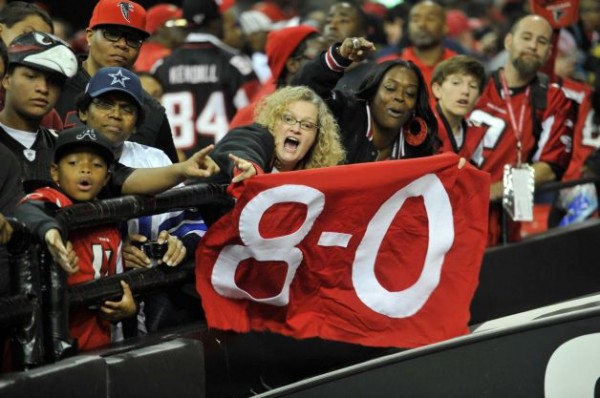 You know that the NFL season is headed into the home stretch when you start to check the playoff standings and analyze all the tie breakers that go into deciding the wild card or even division title spots.

We're here now. For the first time this season, I clicked on the playoff standings yesterday.

Football as a land of parity is a well-trotted-out narrative — because it's pretty much true. Even within the construct of a particular season, things are always changing. The things we think we know heading into the season are usually crushed by the end of the early games in Week 1. Most of the things that we've gathered from the first nine weeks of the season will not be true or even matter by the end.

But the midpoint is a good spot to figure out what to look for in the second half. If only because the previous two Super Bowl winners had the following records during the season: 6-6 (2011 New York Giants), 8-6 (2010 Green Bay Packers).

So no, the Falcons aren't going to romp to an undefeated record and have a playoff cakewalk on their way to the Lombardi Trophy. Nine weeks in, the groundwork's been laid but the story lines are still to come. It could be these …

I feel like more needs to be made about this statistical anomaly: After Week 9, both Andrew Luck and Peyton Manning have exactly the same passing yards and record: 2,404 yards, 5-3 record.

For Manning and the Broncos, that means the driver seat in the annual race for best mediocre team to win a division in the AFC West. For the Colts — and seriously, are we not all #CHUCKSTRONG fans at this point — the path to the postseason will likely be via the wild card.

And because I reviewed those playoff standings, we're currently set up to have a first-round match-up between the two teams. Of course, the standings likely will go through a change over the next eight weeks. But we can still root for it to happen, no?

A true win-win scenario right now, but time is of the essence for the Broncos; Manning is not getting younger or healthier. There's no real window for the Broncos to win the Super Bowl — it's a week-to-week proposition at this point — but with a manageable second-half schedule and a home playoff game that comes with winning the division, we might see one more January run from Manning. 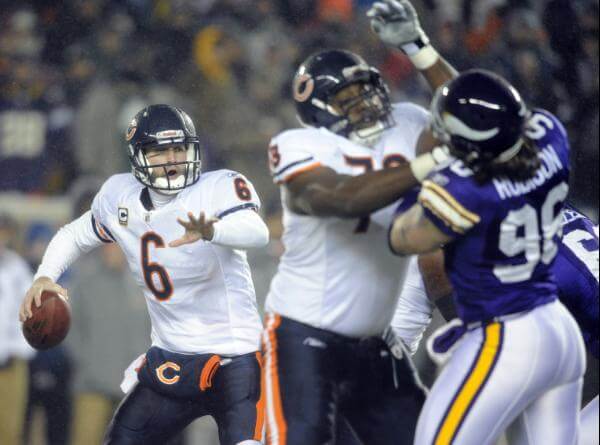 2. Battle Of The North

The Bears stand alone right now at 7-1, but when (if?) the defense stops scoring at its record-setting pace, will we go back to scrutinizing Jay Cutler and the offensive line? We've seen this team go far before with much less on offense so despite all the potential signs of regression, this looks like the most complete team right now in the league. But we know how little that matters when we're at the midpoint.

In Green Bay, we're still waiting for something better, aren't we? The Packers' season got off to an auspicious start when the 49ers came into Lambeau and continued whatever hangover the Packers had from losing to the Giants in their first playoff game last year. The Ref-Gate loss in Seattle still lingers as an asterisk, especially if it ends up being the difference between playoffs and wild card, or even wild card and on the outside looking in.

Minnesota has come back a bit to the pack after a surprise start. Meanwhile Detroit is showing signs of life with back-to-back wins.

Every team in the NFC North has at least four division games over the next two months. All of them should be great match-ups, and all of them will matter.

You'd expect two playoff teams to come out of this division, and possibly the two favorites to win it all heading into the postseason.

This is the best division to keep an eye on heading into the second half. 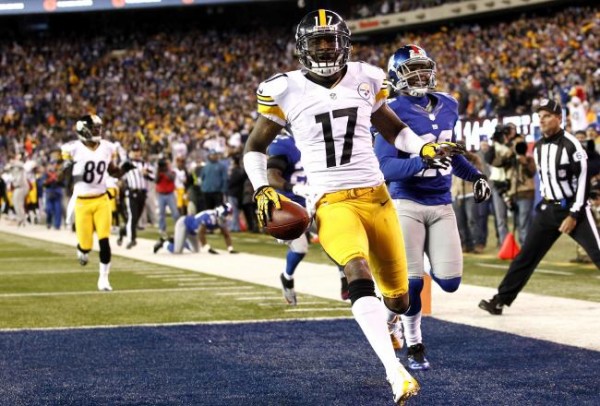 Just two years removed from their last Super Bowl appearance, it's always surprising — and yet not really — to see the Pittsburgh Steelers get overlooked.

They were on the receiving end of the Tim Tebow Hollywood movie last year, losing in dramatic fashion in the first round, then traveled back to Denver for the opener and let Peyton Manning start off his story on the right foot.

The defense hasn't looked right at times, their running back position is a revolving door, and inexplicable losses to Oakland and Tennessee had us wondering whether this would be a down year for Pittsburgh.

But three straight wins — including an impressive road effort in New York, where the team traveled on game day into the city — and here they are at 5-3, just one back in the loss column to Baltimore.

And what do you know: there are two games coming up against Baltimore in 15 days that will likely decide the division.

Baltimore finally got the division title last year, but something tells me not to bet against the Steelers to round into contender form over the next eight weeks.

Seriously, who else do you trust more to win a one-game elimination game in the AFC than the Steelers right now? Count them out at your own peril. 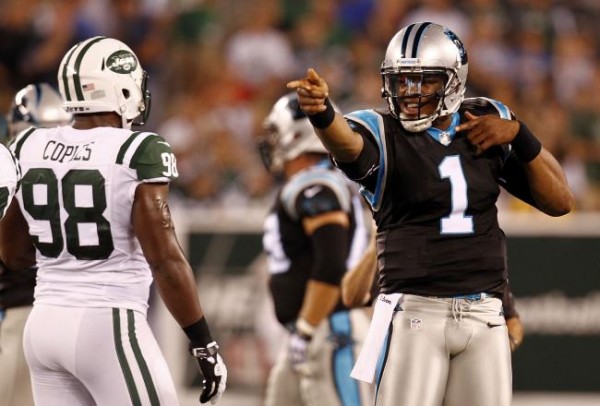 And the rest of the story lines, including teams that look to be out of contention: