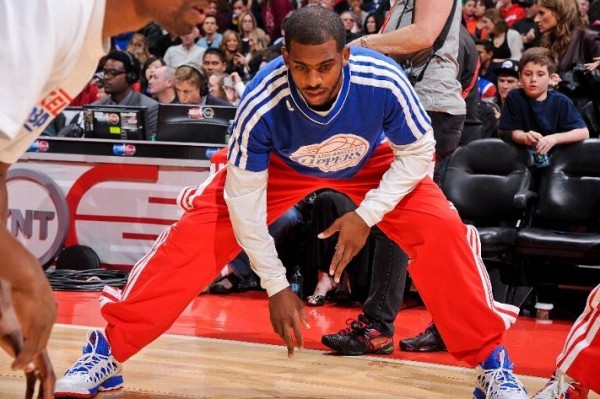 Happy New Year, and welcome to the next time around ... for the real world.

But as real sports heads, you know the year never ends really. There’s still business to be handled. So with 2012 out the way, whose year is it in 2013?

All around there are expectations for the next level to be reached. However, with so many hands reaching for the same grail, somebody has to make it and somebody has to fall back down. Coming into this year, there’s no shortage of athletes that have unfinished business to take care of, and from more than just last year. For a very select few, the New Year is the time to get it done, stake their claim or just answer the call. 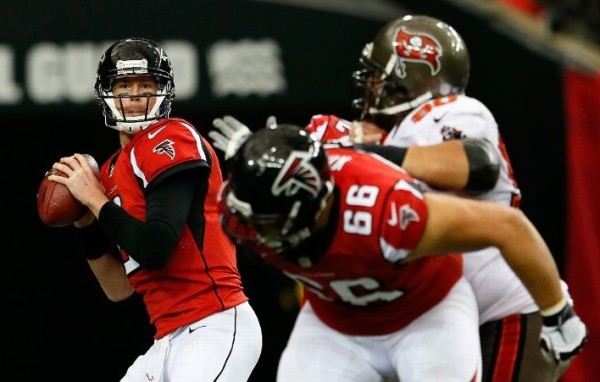 10. Matt Ryan: The guy with the least time to make his case kicks the list off. It’s simple: Ice is on the hook right now. Win a game that counts, finally. He’s won 55 games in four years, been Rookie of the Year and a two-time #1 seed … and never won a game in January. The Falcons are his responsibility, and the time is now.

9. Michael Vick: He’s blessed in a New Testament style way. Vick will without a doubt get his third shot at a new life as a starting QB next fall. Now whether it’s in Arizona, Buffalo, Kansas City or even New York (don’t laugh this off) is irrelevant; he’ll be expected to deliver some instant light to a dark situation, like he did two years ago in Philly.

8. Robinson Cano: The Yankees are looking shaky headed into the year, in an ultra-active American League East offseason. But they are the Yanks and the defending division champs, and he’s their best player, so maintaining is the only option. Add all of that into his Scott Boras-led push into free agency, and Robby has every reason to have the biggest year of his impressive life.

7. Mike Trout: Let’s just get this out the way now: The prodigy is going to be called overrated this year, a lot. Unless he truly is the second coming of Ty Cobb that he looked like last year, he’s going to regress some, but now he’s carrying the burden of the expectation of being the best player on a team that was given a pass last year with “just” Albert Pujols, but now has Josh Hamilton too. But Trout’s so good, it’s on him to make the push even with these two, at just 22 years old.

6. Chris Paul: CP3 has been at the heart of the never-ending “best point God in the league” debate forever. Now he’s entering the year with the best team in the West by record, and it’s time to deliver on promise. Could he steal the spotlight in L.A.? Or does a playoff fizzle make him a second season fraud? 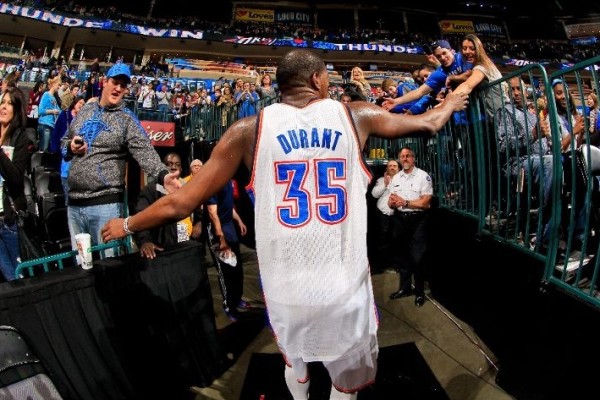 5. Derrick Rose: He’s got the weight of Chicago on his shoulders in a way that nobody, including Jordan, ever has. His comeback not only gives life back to the Bulls on the court, but to the believers of the league’s biggest native son. It’s going to be a process, but the balance of power in the NBA could shift on his ACL alone.

4. Carmelo Anthony: It’s time. For the entire MVP buzz he’s built up, Melo’s season means nothing without a not only a strong regular season, but a virtuoso playoff performance from him. Beating the Heat makes it 100% official, but pushing them to the brink may just solidify him as what he was supposed to be five years ago: a top three player in the NBA.

3. Floyd Mayweather: Legacy Time. The “Fight of a Lifetime” has lost its luster since Manny Pacquiao lost his consciousness, but now Floyd has an open lane to go out and show he’s the man absolutely and hasn’t slipped like his media-made rival has. A strong May fight, followed by an even more dynamic November seals it for him. But ring rust is real, and hungry younger guys are even realer.

2. Kevin Durant: The gift and the curse. Every year he’s stepped it up another level, and now there’s only one more place to go. Has KD taken the expectations of his game beyond scoring titles and MVP pushes? Yeah, he has. He’s a transcendent talent that can do everything, and now it’s time to seize a Western Conference that’s really his command … for the next decade. Will he learn the lesson that LeBron had to and assert himself to take that next step to the top of the podium? People love him, but want the hunger, to see that desire that it takes to win it. Let’s see if it’s there, because the world is his.

1.The Entire NHL: I’m not sure if this is fair, but I’m throwing the whole institution together. The league that struggles with relevancy the most is still stuck on stupid in getting its labor issues worked out. Getting back on the ice is crucial, because if the NHL loses the casual fan, it’s going to be the kiss of death for this league as one of the Big Four in America. Get back and come back strong, if they still can. This could truly be “Death or Exile” time for our most popular Canadian import.