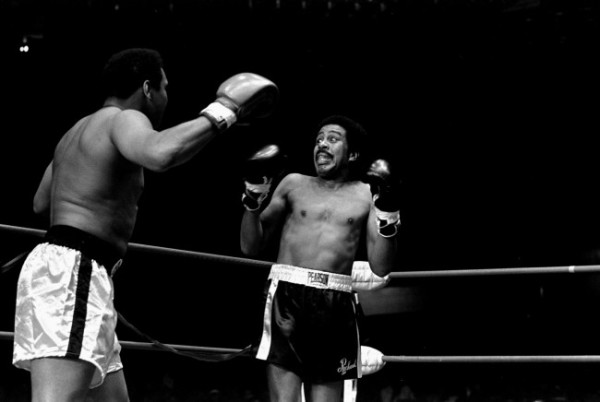 Boxing. Just because someone gets punched in the face doesn’t mean it always has to be serious — at least not for the people outside the ring. Two-time NYC Golden Glove Champ, four-time National Amateur Champ and Olympic Team Alternate Eric Kelly showed the world via a viral YouTube video that when it comes to the sweet science, there’s a lot to laugh at. But he’s not the only one to tap in to the funny side of boxing.

Funny men from Richard Pryor to Gary Owen have made friends with icons of boxing, partied with them, and most of all, found ways to humanize them and their feats through comedy. Check out how some of the pros have turned the gym wars and knockouts of boxing into comedic gold.

(Ed’s Note: To the kids and others with sensitive ears, these eight video clips coming up might not be for you. Or, this might be the perfect time to let those chaste and virtuous ears be ruined. Regardless, the following material contains adult language.)

CONTINUE TO READ THE 8 HILARIOUS ROUNDS OF BOXINGS AND COMEDIANS DOING BATTLE.