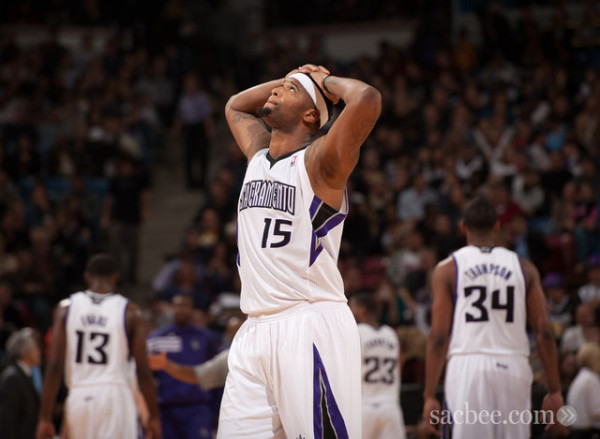 My main damie, Matt Whitener, gave me his blessing to write this piece. He says the people need it, and Johnathan Tillman is for the people.

The NBA All-Star Reserves were named yesterday. Like with any list, there are varying opinions on who was, and more importantly, who should have been recognized. Basketball fans will see and hear the word "snub" repeated ad nauseam. Should you choose to engage in this type of debate, I implore you to keep a few principles in mind that will further strengthen your position.

Remember why the players were selected.

Unlike the NBA All-Star Starters, where only the fans select the five to open the game, the coaches fill out the rest of the rosters. What this means for you, sports fan, is that your argument for the reserves should not stem from who you want to see. The coaches choose players for superb play, regardless of aesthetics. You know how much fun seeing Jamal Crawford or Swagger Percival Nick Young would be in that spotlight? Tremendously hilarious is the answer. But Tony Parker and LaMarcus Aldridge have been elite players this season. They deserve to be rewarded.

You must remove a player from the team to give your snub a spot.

Personally, this is the most important rule. Snubs deserve recognition over the people recognized. Everyone who is playing at an All-Star level will not be chosen. If we didn't remove players, the teams would look like MLB rosters. In order to add one, you must drop one. Trust me, sports fan, your argument will make more sense.

When swapping out players, adhere to the position rules.

This is an addendum to the previous principle. The bench can't have seven swingmen on it. Again, everyone can't go. There will be some really good players who won't have "2014 All-Star" on their career list of accomplishments. That doesn't belittle this season or their skill level. Do not remove a center for another guard. Big men need love, too.
So, there you have it, sports fan. I hope you take these principles and let them guide you in slaying faulty arguments in every bar, barbershop and house gathering. And maybe you won't hear why Lance Stephenson should have made it over Joe Johnson. Because he shouldn't have.

Do you have an All-Star snub worth discussing? Let us know in the comments section and be sure to follow the rules. Otherwise they will be ignored. Let the debate begin.