Having a significant other is pretty dope. Besides always having someone to make a meal, talk to, share your joys and pains with, having a woman who holds it down 100% is the way God intended for man to live on this Earth. Unfortunately, men occasionally have to pay the toll for that kind of loyalty. That toll is sometimes a man’s personal belongings. Once a woman knows she’s got it in good with her man, everything he owns becomes free game.

Here are the top 10 things women steal from the men they’re in relationships with. 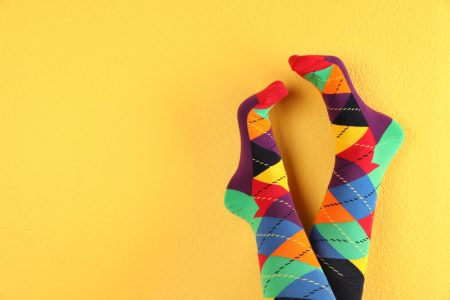 And not just regular socks. I mean a man’s $50-NBA-pro-style-socks-he-bought-from-Footlocker-and-only-wore-once-because-he-had-the-perfect-outfit-to-go-with-them socks. These are mostly the beginning stages of clothing thievery. Women are just getting their feet into the game (I’m witty), and they figure this is the lowest bar to hop over. 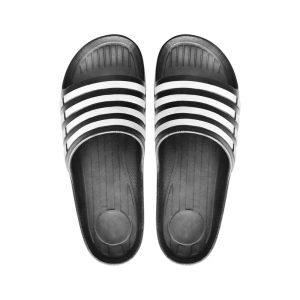 Women who have the decency to steal a man’s socks occasionally have the decency to not dirty up those socks by stealing his sandals too. Nevermind the size of her feet don’t match up to his. This a minor issue. At some point she’s going to realize that having to put on a pair of sneakers to to run to the car is a waste of time, and since he’s not allowed to walk on the carpet with his shoes on, his sandals are conveniently left at the door. After typing that, leaving my Jordan flip flops at the front door sounds like a setup. 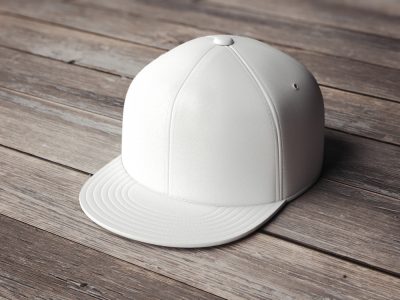 Once a woman decides she wants to be a man’s girlfriend, silly things like body sweat and head lice aren’t really issues for her. Women, even the ones who don’t wear fitted hats, will look at her man’s collection and be happier than finding a pot of Beyonce CDs at the end of the rainbow. If you have a nice collection of colorful fitted hats, just know your girl is wearing them around the house and probably has a collection of pictures chilling on her iPhone. 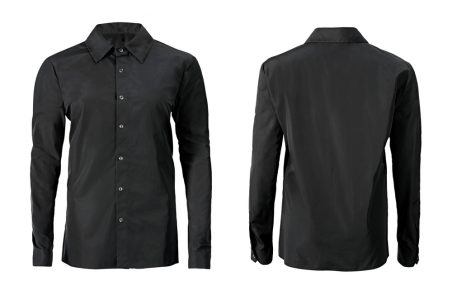 I don’t know if the ladies got this from movies, but they seem to love rocking a man’s recently worn button-down dress shirt. They seem to like it even more if they removed their man from said shirt the night before. Tossing on that shirt that leaves one shoulder covered, while the other one completely bare, is a trademark look of sexiness. With that said, since they carry a man’s scent, they’re very likely to end up in the bottom of her dresser. 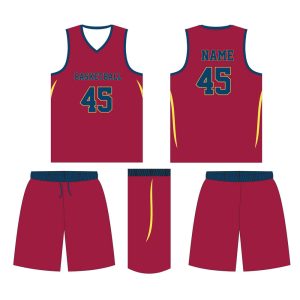 Especially if her man used to play an organized sport. Women love wearing anything with their man’s name on it, and if it just so happens to be an oversized football jersey that doubles as a nightgown, it’s as good as gone. 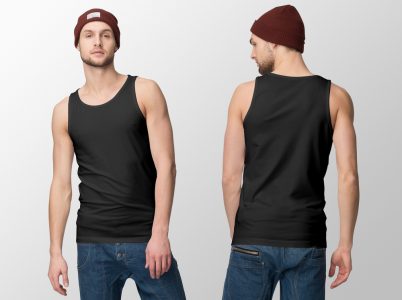 An easy pick. It slips on with ease, men own them in abundance, which means they’re easier to steal, and it’s the easiest thing for a woman to convince a man to let her have. If a man protests about her pilfering, she’ll simply turn her nose up and say, “You buy a pack of these for $7. Don’t be so stingy.” Women are a crafty bunch. 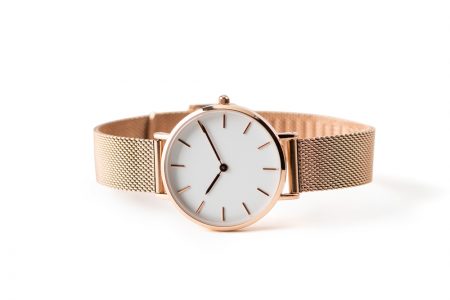 This might seem like a weird one, but I have it on good authority that a nice watch will definitely be the apple of a woman’s eye. Granted, she might not be able to wear it anywhere except inside the house, but clearly, that’s not going to stop her from her flaunting it like it’s hers. One should just hope she treats it with the utmost care. 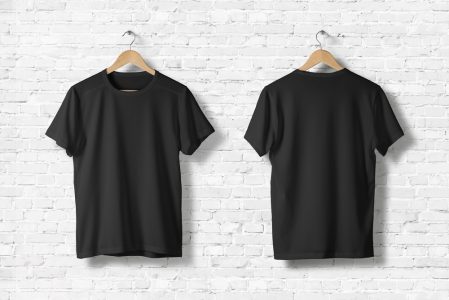 No, not the regular kind that a man can just pick up and throw on. Nope. Women want the good ones. The ones with the nice print design on the front. The one a man bought to go specifically with a pair of coveted sneakers in his closet. T-shirts are ranked number one in terms of things that can carry a man’s scent, and that’s all a woman is interested in doing when she puts one on. 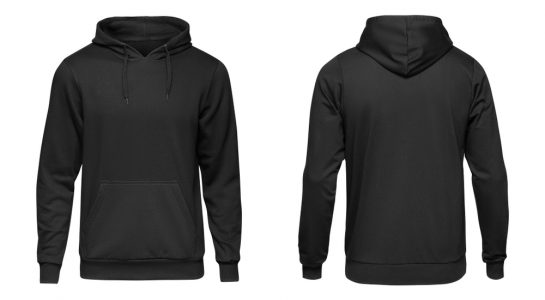 Number two on this list, and coincidentally, probably the second most stolen item on this list. I have no idea why women have such an affinity for oversized men’s hoodies, but I’ll be damned if they don’t plot on this item from the jump. I’ve caught my girl lounging around in my hoodie when I came home from work like she bought it. Feet all crossed up, doing a crossword puzzle in her messy bun, just having a grand old time. If she didn’t look so cute, I might snatch it off of her ... but that’s probably playing with fire. 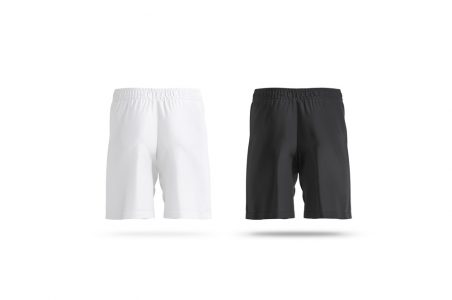 This is the holy grail for women’s thievery. Jordan shorts are widely known to be one of the most comfortable hoops shorts for men. So much so, that men buy them simply to wear around the house. Women, especially the short ones, like the way they fit, sway in the wind and brush lightly across their ankles. If you’re a man who owns a pair of Jordan shorts and one day you’re trying to find out where a specific pair are — ask your girl first. She might tell you she doesn’t know ... while she’s already wearing them.