1985 arguably marked the year that sneaker enthusiasts marked their territory as a “culture.” Before the old heads come at my neck about Cons, Adidas, Puma, and Ellesses (drive slow, homie), and for those who only care about shoes to help with hallux rigidus, I am speaking solely on THE greatest basketball player of all time and his first signature shoe, Air Jordan 1. The dress code for sneakers was always 51% black and white until Nike created the black/red mock-up, which immediately caught the attention of fans and fines alike. Nike aired its original Michael Jordan commercial with the camera staring at Mike’s face and gradually descending to his feet. As soon as the Air Jordan 1 was in sight, a red “X” was presented over the shoe (marking them banned).  The simple marketing was clever but genius in its approach, much like Nike brand today.

With the news of Mike’s retirement in 1993, Nike decided to retro the first three styles: Air Jordan I, II and III. These styles were not received well by the public, with most styles ending up in sale bins at sporting goods stores. Retro was something new, coincidentally. It was cutting edge and paid homage to the past. But, the 1990s were filled with commercials from some of the biggest athletes (as well as musicians) during the golden era. Anfernee Hardaway, Shaquille O’Neal, Charles Barkley and Shawn Kemp all had major contracts with sneaker companies during this time, which made it increasingly difficult to sell styles that were released only 6-8 years prior. To reiterate, newer was better. 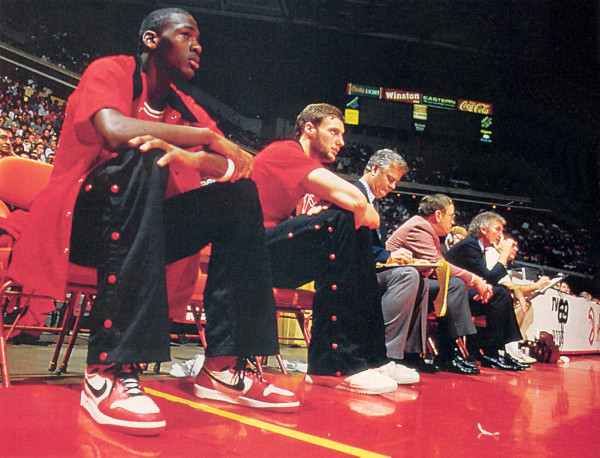 It wasn’t until 1999 when Jordan Brand (a subsidiary of parent company Nike) decided to relaunch the retro division, that retro styles were prevalent. Sure the Air Force 1, Nike Dunk and a few other styles had been retro’d during this era, but none had the impact of the Air Jordan Retroes. Maybe it was the allure of MJ’s career and “final” bout at basketball that made the shoe more desirable. Or maybe people realized that Tinker Hatfield was just that dope. Whatever the reason, Nike was persistent with its original principle of paying homage to the great ones.

In the sneaker community, we refer to newbies as “hypebeasts.” This term has been thrown around lately as disrespectful and labeled to cats with no recollection of how it once was. There’s a fine line between a hypebeast and an OG (old head in sneaker collecting). Many claim to have ties dating back to the original releases, but few remember the feel of the ’90s and the smell of a brand new pair of “Money’s” kicks. Nowadays, a certain colorway of a shoe can completely save the silhouette and be defined as an instant classic. But when it comes to original styles, nobody can pair up modern-day sneakers versus the classics of the ’80s and ’90s.

I will be the first to admit that attaining every sneaker growing up was not realistic. When I see styles like the Griffey Max 1 or the Nike Air Veer in their retro forms, my excitement grows exponentially. However, I would consider myself an OG. I grew up embracing the technology, watching the greats play and having some of the greatest shoes of the era. I collect shoes from the literal time of release as well as shoes in their retro forms. I will leave it up to you to decide the proper nomenclature for today’s enthusiasts, but I am sure we can agree that the sneaker culture has grown to respect the elders while appreciating the new school.

Air Legends (based out of LA) have done a great job of combining original styles with soles of retro models. They literally take the upper from an OG shoe and fuse it with the midsole from a newer released shoe in a practice known as “sole swapping.” The reasoning for a sole swap is polyurethane (PU) midsoles were used in early years in lots of running and basketball styles. PU has a tendency to compress, dry out and crumble over years of wear and tear (thus making the shoe unwearable). Materials used in original models were premium and were made to the exact specifications of the athletes during the time. This was when sneakers companies were using real leather and suede on uppers of shoes! Quality is now compromised for quantity while the demand is still higher than the supply (Econ 101). By bringing the old school with the new, the “vintage” look is pulled off to perfection.

2013 has produced “vintage” styles that are desirable to lots of hypebeasts and OGs alike. The classic styling and materials are present in their true form, meshing the old school to the new school. You can now find OG Air Max 1, OG Air Jordan 1, etc., being worn by kids that never even saw MJ play as well as old heads. Regardless of the era, it is clear that the sneaker culture will always rely on its predecessor to remind enthusiasts where we come from.

5 Replies to “Original, Vintage And Retro Sneakers, And The Hypebeasts And OG’s That Love Them”

Original, Vintage And Retro Sneakers, And The Hypebeasts And OG’s That Love Them 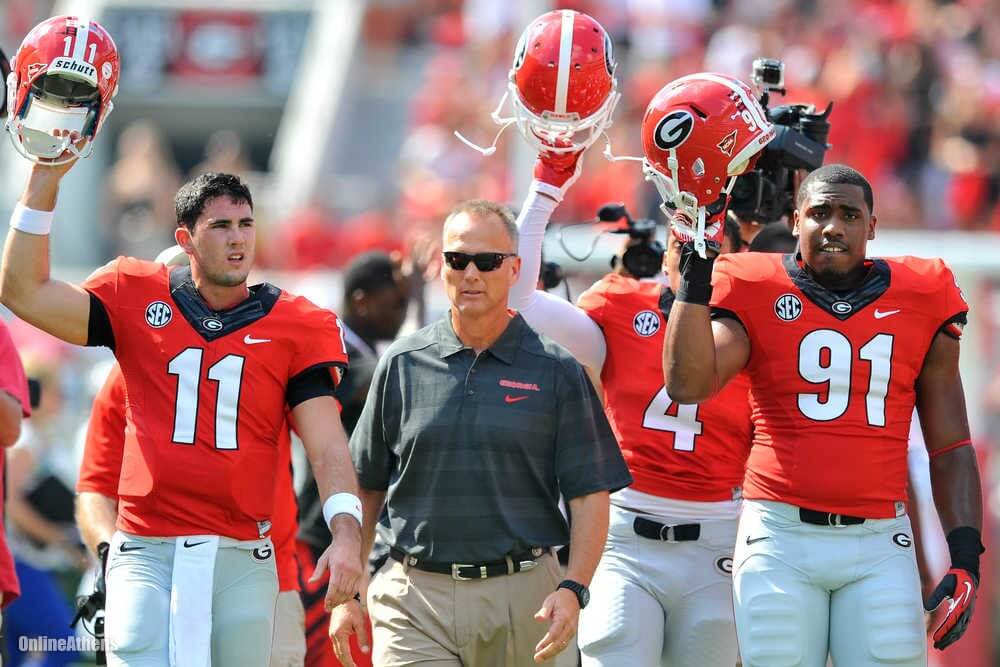