This past year, the good folks over at Finish Line held a Reebok Question Contest to celebrate the legacy of Allen Iverson and his legendary shoe. The contest entrants had to post pictures on Instagram of their favorite Reebok Allen Iverson shoe, a picture of Allen Iverson playing on the basketball court as well as a creative description that showed the #AIHustle hashtag.

The three lucky winners of the contest received a paid trip to the Reebok Headquarters to Canton, Mass., to design their own Reebok Question Lows. It just so happens that one of the winners of the contest was one of my great friends, Justin Wooden, aka Jae Wood, and better known as Shoepac Shoekur in the world of sneakers.

TSFJ had a chance to speak with Shoepac on his experience at the Reebok Headquarters, as well as his love for sneakers and Allen Iverson.

TSFJ: What made you enter the Reebok Question Contest?

JW: A friend texted me because he knew I was a huge A.I. fan and felt I had a shot if I entered.

TSFJ: How much did being a fan of Allen Iverson make you want to enter the contest?

JW: I guess I’d say it had everything to do with me taking the initiative to go through the motions of entering. A.I. Is the reason inner-city kids are allowed to come as they are whether it be how we presented ourselves or expressed ourselves.

TSFJ: Knowing that Allen Iverson was a part of the whole process, how did it feel to have an opportunity to impress a basketball icon?

JW: I’m not sure if I impressed him or not. He couldn’t make it to the headquarters — however, he left a ton of autographed merchandise behind to make up for his absence.

TSFJ: What is your favorite Allen Iverson moment in the NBA?

JW: I would say when he made my fellow Columbus, Ohio, brethren Antonio Daniels fall twice.

TSFJ: A.I. has an underrated catalog when it comes to sneakers. What is your favorite pair, and why?

JW: It’s honestly hard to pick one, but if I had to choose it would be the Reebok Answer 5. The rollout for this shoe instantly spoke to our entire generation with the Jadakiss commercials, but I loved the white and red pair he wore in the 2002 NBA All-Star Game.

TSFJ: Out of thousands of applicants who applied for the contest, how did it feel to get the call to say that you were one of the three people to win?

JW: The objective was to post a photo that in our opinion displayed Allen Iverson’s passion. Most of the entries were Google images. This may sound completely arrogant, but I have to be honest. I knew I was going to win before I actually entered the contest. I studied just about every entry on Instagram and made sure I took an approach that would completely separate me from the bunch, and luckily that’s exactly what happened.

TSFJ: The Reebok Question is such a legendary shoe in the basketball world and in the sneaker world. Were you nervous about designing your own version of the shoe?

JW: I was honestly more nervous about letting my friends down than actually having the opportunity to design. I knew I’d be held to a high standard so I felt the urgency to deliver.

TSFJ: Was there any competition in designing your own version of the Reebok question? Did you want to make yours better than the original shoe?

JW: I don’t think there was any competition in outdoing the original shoe just because the beauty of the original is the simplicity of it. I honestly wanted to make my pair better than any streetwear shops that collaborated on the shoe.

TSFJ: What were some interesting things that stood out while being at the Reebok Campus?

JW: The most interesting thing about the entire campus to me personally was the fact that Reebok allows the employees to completely embody the brand by wearing what they want to work, as long as it’s Reebok of course. All the women would wear workout clothes to work, and the guys would just go into the stock room, grab a pair of sneaks, and take them to the huge gym in the middle of the campus and play a pickup game of basketball. It was dope to see that was considered “work.” That really opened my eyes the most while there.

TSFJ: What were some challenges in designing your own shoe?

JW: The biggest challenge was working against the clock. There were only two designers to assist. Three of us and I couldn’t start until one of the other guys completed their design. I didn’t get to start until there was about 45 minutes remaining, but the entire time I studied the hundreds of different sample shoes in the room and played with different materials in my head until I felt I had something to work with.

TSFJ: You chose a unique colorway and style of shoe. What separates your shoe from the past Reebok Questions that were designed?

JW: I basically went in with the intention to use materials that I’ve never seen used in this particular model. Thus, the translucent gum bottom, the wax laces and the distressed boot leather on the tongue, to name a few things.

TSFJ: Your version of the Reebok Question has a personal feel to it. What made you go that route with the design?

JW: I wanted to make my inspiration pretty clear by using my wife and son’s name up the lace holes and our brand’s logo, Kingsrowe, on the ankle. It’s pretty much dedicated to my friends and family but still dressed in everyday earth tones so it wouldn’t be hard to dress up on a day-to-day basis.

TSFJ: What can you tell us about your personal sneaker collection? How many pairs do you have, and what is your favorite pair?

JW: I have roughly around 250 pairs of sneakers. I often try to trim down by selling or giving them away in various fashions, but it’s hard to quit something you’re passionate about. I bring new pairs in just as fast as I move them out. Believe it or not, I can lust over a pair of shoes that I don’t have because they may cost too much and I don’t want to spend what’s needed to get them, and finally break down and buy them and be over them a day or two later. However, my most beloved pair is the original 1998 Nike Air Zoom GPs. Nobody really remembers them, but the people who know, KNOW. They have never been re-released and show no sign of coming back, which makes them that much more special to me.

To keep up with Jae Wood and his love for sneakers, follow him on Instagram @whoisjaewood, and feel to join his #Solecialclub on there as well.

Here’s What Designing A Limited-Edition Reebok Question Is Like 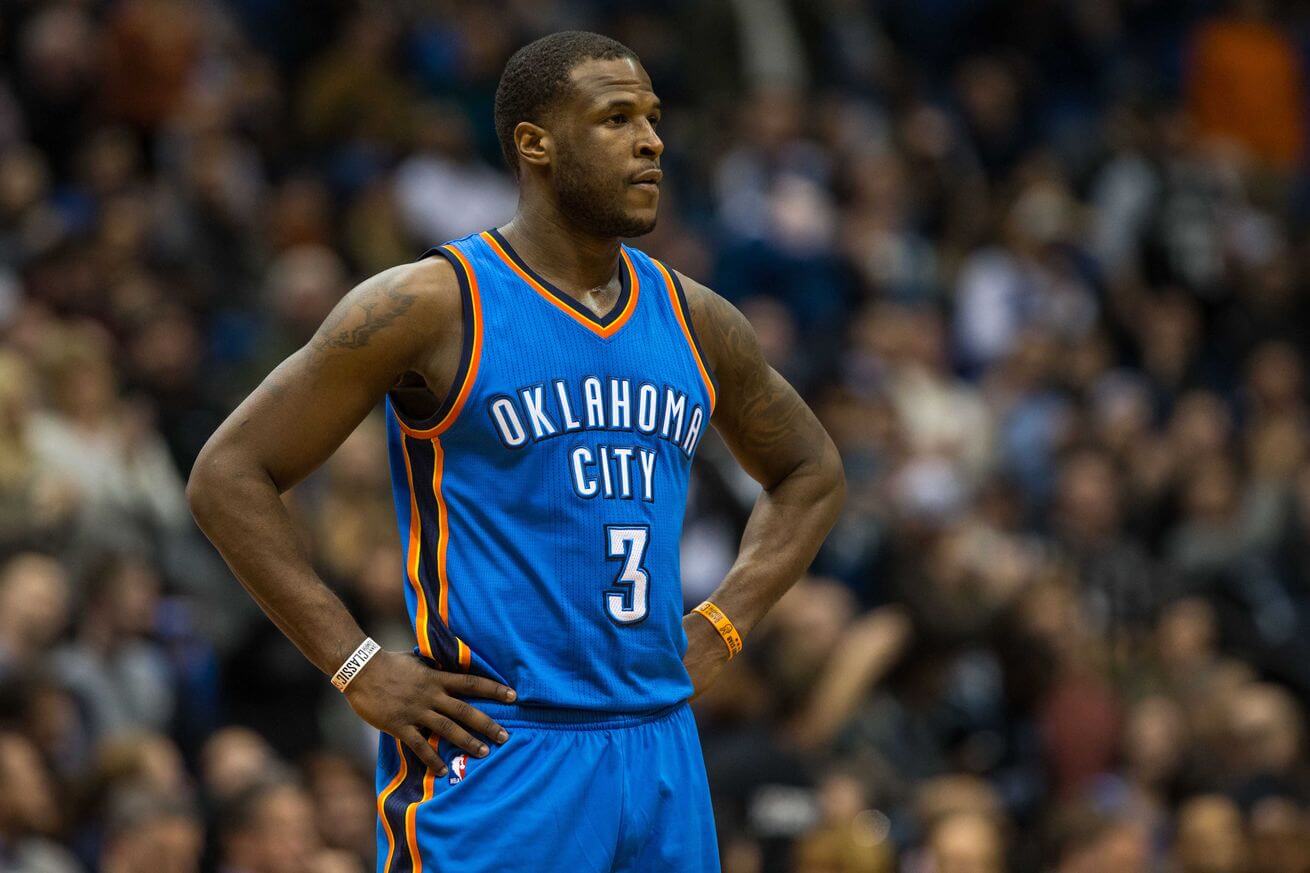 Basketball The Maturation Of Dion Waiters Is Just What OKC Ne… 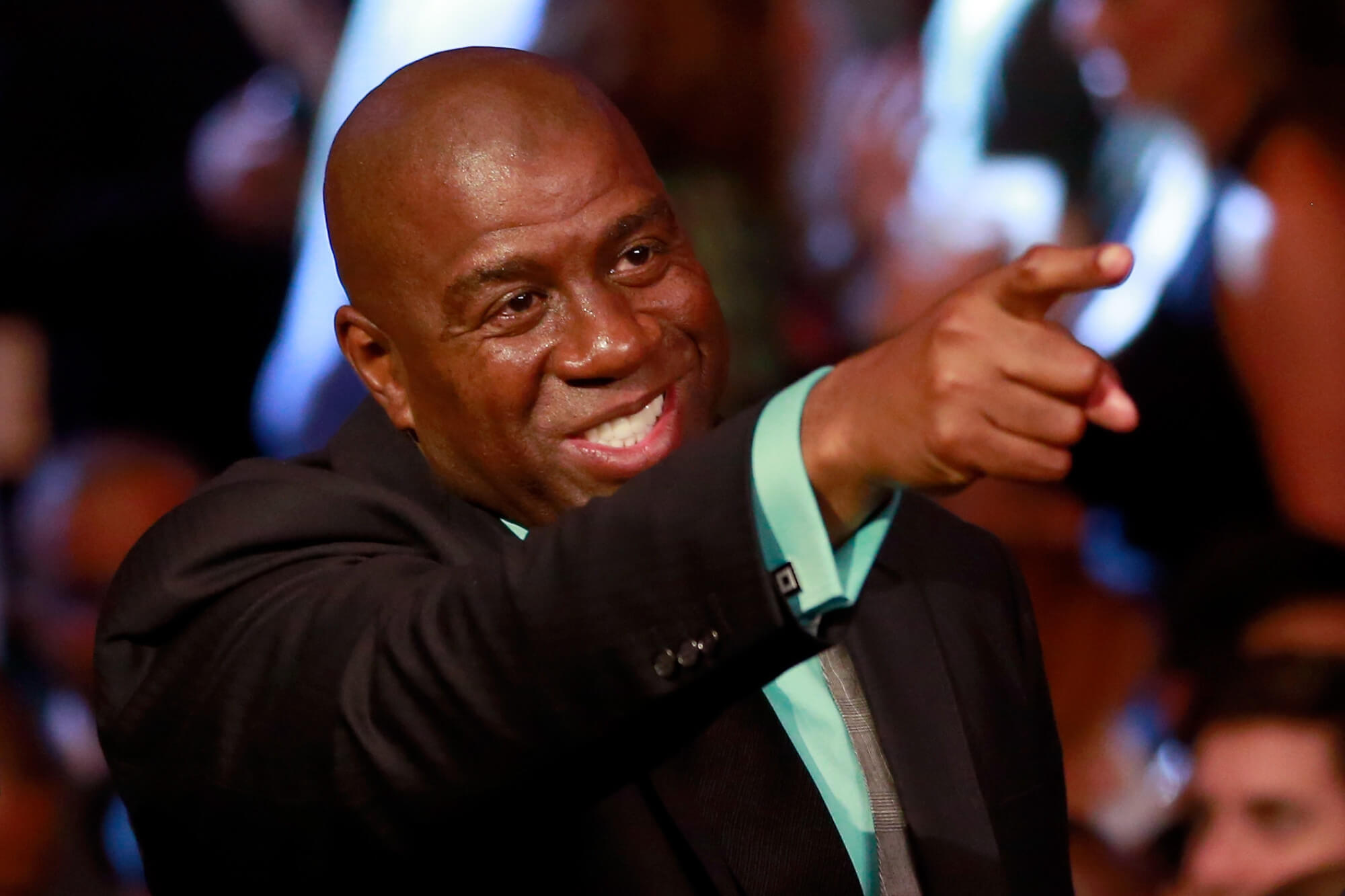