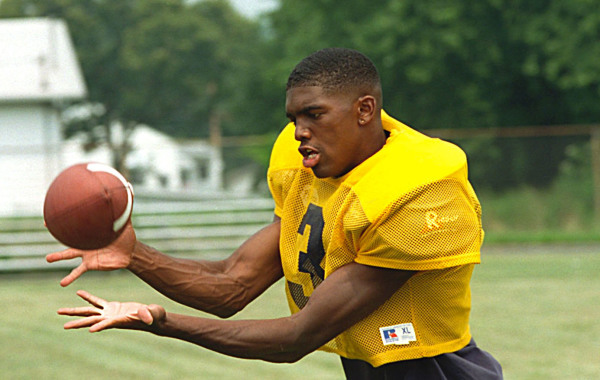 ESPN is rolling out its fall lineup for the upcoming 30 for 30 season, and there is something for all sports fans here. ESPN Films rarely disappoints, and looking at the documentaries it has on deck, you might as well clear out your Tuesday evenings in advance. Just browsing through the previews, it looks like there is plenty to be excited about and certainly some worth watching for the insight they’ll provide on particular topics of interest. 30 for 30 has done a great job of bringing cultural perspective to sports-related stories in a way that’s been refreshing over these past few years, and everything from the filmmakers involved to the issues being featured suggest 30 for 30 is maintaining that level of quality.

Here is the list of films that will air beginning on October 7th:

Looking at this lineup, the feature I’m most excited to watch is the one on Randy Moss. One of my favorite athletes of all time, and one of the greatest wide receivers to play in the NFL, his cultural influences transcended his standing in the game. Moss even had a phrase for humiliating your opponent on the field coined after him, as defensive backs were routinely referred to as being “Moss’ed.” Loved and hated for essentially the same reasons, Mr. “I play when I want to play” has long been overdue for a profile along these lines.

“The U Part 2” is sure to be another must-watch. What better way to round out a Heisman Award-winning weekend than enjoying a little more revealing history on one of more captivating programs in college football’s past in the Miami Hurricanes?

No matter which film you fancy, all of them should be worth checking out this fall. The times and dates vary, but the full slate of films will broadcast in consecutive weeks with the exception of “The U Part 2.” You can check the full schedule here. Meanwhile, get your fix of 30 for 30 by watching a short film of Shawn Bradley getting ‘Posterized’, because the 2014-15 NBA season begins next month! 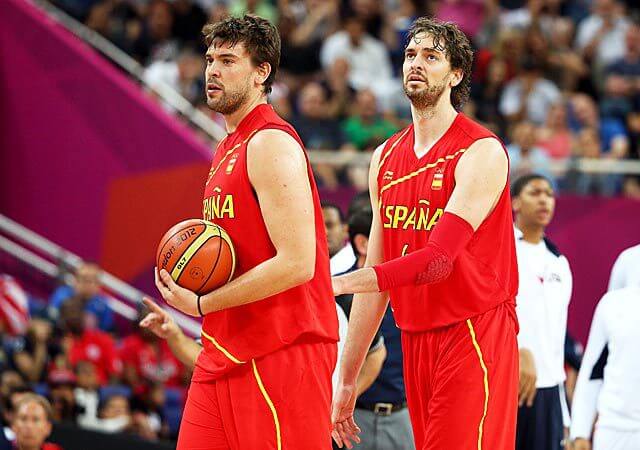