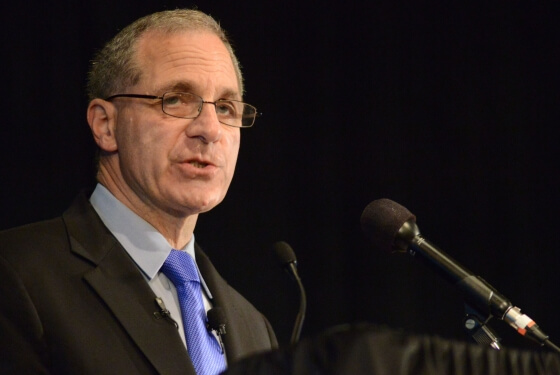 As anyone who reads this site or my own humble origins knows, I am a Penn State graduate and lifelong Nittany Lion. For the past eight months, I’ve seen heroes fall, legends rightfully besmirched, administrators put on trial and a monster put behind bars far, far too late. I’ve listened to and read about young boys being subjected to living hell and a community left reeling.

And now, as the dust finally begins to settle following the trial, the fallout and most recently the Freeh Report, I’m left to reconcile my own thoughts on life, fandom and worshiping false gods. What I’ve come to realize through this whole horrific ordeal is that, yes, people are people, athletes and coaches included, and no man or woman should put another on a pedestal for any reason. Because in the end, people will let you down. It’s a sad fact of life, but a fact nonetheless. The Freeh Report painfully drove that point home.

Joe Paterno was no saint, no man whose moral compass was flawless … far from it. He was a man who used football to achieve great power and influence – power and influence that did a lot of good for society and the university, but power and influence that also let his ego get out of control and put his priorities out of whack. And that same power and influence by Gary Schultz, Tim Curley and Graham Spanier led these four men to delusionally believe protecting the Penn State brand was more important than protecting young boys from the demented Jerry Sandusky. There is no more arguing this. The facts have been released by a respected, independent investigative body, and its findings were clear as day: Joe Paterno, Tim Curley, Gary Schultz and Graham Spanier conspired to cover up the heinous misdeeds of Sandusky, believing themselves to be martyrs or caretakers when, in truth, they were two-faced cowards, every last one of them.

For someone so connected, so attached, so emotionally invested in Penn State, I can honestly say this new reality has been hard to comprehend. But for those still deluding themselves into thinking there must be something, somewhere to exonerate the biggest Nittany Lion of all, even now, I’m not sure they will ever be able to pull the blinders off their eyes.

As a person who always tries to look at things rationally – not that I always do, but I try – I can’t help but re-adjust my own priorities. I think the older and wiser you get, you begin to realize that just because someone is a famous sports figure does not make that person any more special than anyone else. Sure, they do things a lot of people wish they could and make boatloads of money, but at the end of the day, they put their pants on one leg at a time like you and me. Maturity and growth do that for a person. But there’s still a propensity to be in awe of our favorite sports figures, and no one in sports has been more admired for the majority of his life than Joe Paterno. Now that the truth has come to light, we fans won’t be so quick to erect statues and create myths.

The Freeh Report, as damning as it was for the Penn State aura, has helped put sports back in proper perspective in my life. It’s a damn shame that it took such a horrific scandal to drive the point home, but never again will I worship false idols. I hope the other sports fans out there feel the same way.

6 Replies to “The Truth Shall Set You Freeh”

The Truth Shall Set You Freeh 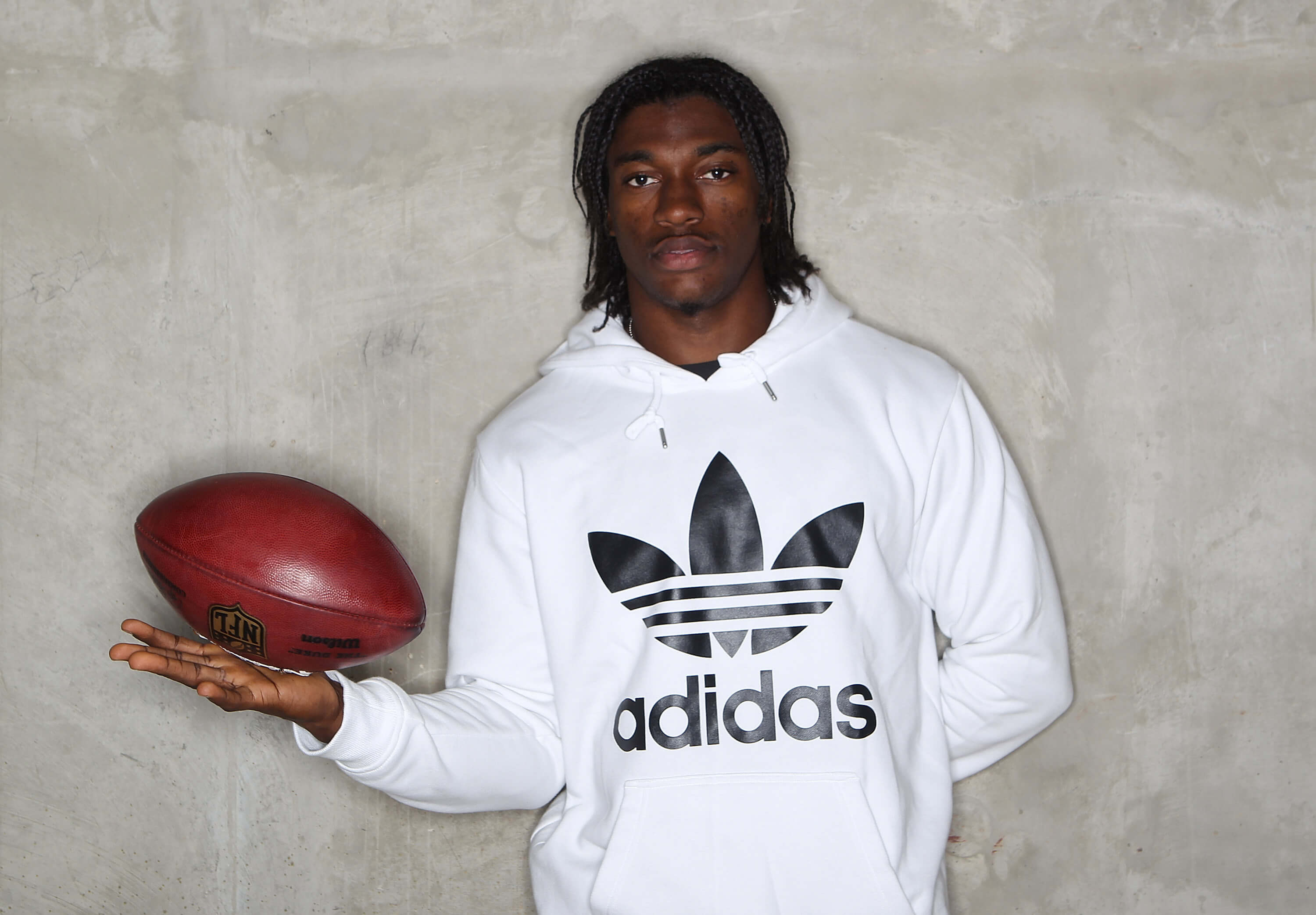 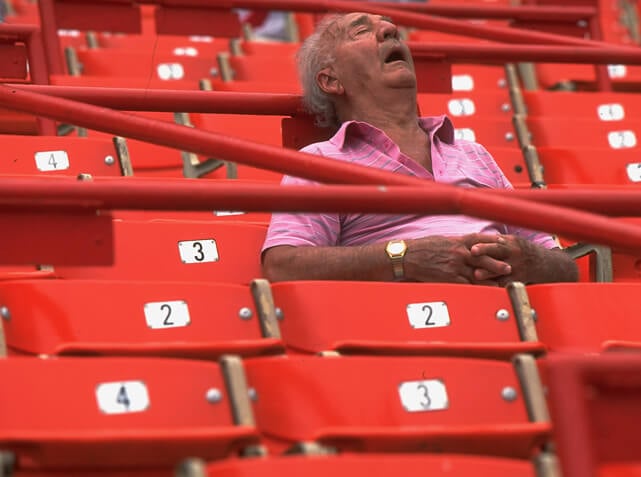 Columns Being A Working Square Has Destroyed My Sports Fan…
6