Sometimes in life, you lose your way. Sometimes, when taking on a monumental task, you can get bogged down in the details or lose sight of why you started the task in the first place. And sometimes, even when you’re trying to be bold and innovative, you can get caught in a comfort zone.

On Thursday night, the Philadelphia 76ers traded the draft rights to Mikal Bridges for those of Zhaire Smith and an unprotected 2021 first round pick. The move sent shockwaves through the Delaware Valley, with ‘Nova fans and Sixers fans who hoped the team would come away with pieces to push them further up the hill squaring off with die-hard Process trusters in heated debate about the merits of the move.

We could write a piece breaking down those merits and the thought processes behind them, but that’s already been done. Regardless of where you stand on the move itself (I strongly dislike it), the trade and subsequent debate over it reveals something about the mindset of the fans, and possibly even about that of the team itself.

The goal of The Process was simple: build a sustainable, championship-caliber roster. To accomplish this goal, the team embarked on an aggressive strategy of asset accumulation. As the team floundered on the court, fans focused on the hoarding of draft picks throughout future drafts. Every trade was met with the joy or despair of the fate of a last second shot. Instead of watching the playoff race, Sixers’ fans focused on the other end of the standings to see where their plethora of picks might fall. Lottery night became must-watch TV in the Philadelphia region, and rooting for ping pong balls became more important than rooting for the actual team.

And then something beautiful happened. The Process worked. Although there were setbacks on the way (unkind ping pong balls, injuries), the most important part of the journey was complete: the Sixers had built a young, talented core.

Joel Embiid stayed healthy and showed his brief opening act wasn’t a fluke. Ben Simmons was in the All-Star discussion as a rookie (yes, he was a rookie). Dario Saric developed into a key contributor. And Markelle Fultz continues to ooze potential despite a bizarre rookie season. A team that won ten games in 2015-16 won 52 last year, earning the third seed in the East and advancing to the conference semifinals in its first playoff appearance in five years.

Which brings us back to Thursday night. The time for development and asset accumulation should be over. The Process has netted the 76ers two superstars, a more than solid contributor, and another player with great upside. The heaviest lifting is done.

As the Sixers turn their sights from the foundation to building up to compete with the Golden State Warriors’ of the world, the task at hand is twofold. One, use the financial flexibility produced by the Process years to land a big-time free agent that puts you in the upper echelon of the league immediately. And two, tinker on the fringes, complimenting the core to both buoy the organic growth of the team and to make Philadelphia a desirable destination for established NBA talent.

Instead, in a draft in which the team held six picks including #10 and #26, the Sixers arguably came away from the 2018 draft without a single piece that will make an impact in 2018-19. Rather, they fell back to the comfortable familiarity of asset accumulation, continuing to kick the can down the road.

Granted, if the Sixers somehow manage to win the LeBron James sweepstakes or if that 2021 pick helps the team trade for Kawhi Leonard or becomes a key piece in some unforeseen trade for a superstar, then the move was 100% the right one.

But to make the move on a wing and prayer, with some vague hope of flipping that asset for a superstar, is incredibly risky. If it’s not enough to woo LeBron or work a deal for Kawhi, the team is left with an incredibly volatile asset that is years away from bearing fruit.

Some will point to this move as an indication of the Sixers’ intentions to “star hunt,” in the words of head coach and acting GM Bret Brown. I see it as continuing to hedge. With that 2021 pick in hand, it gives the team room to rationalize a failure to reach the ultimate goal. It gives them the ability to say “Yeah, we haven’t won a title yet, but we’re still Processing. Look at these assets we have.”

Yes, that 2021 pick may end up being the key to landing the desired superstar. But it just as likely will not. To put off the hard work of finding the rotational players that will complement your core for the long term in favor of mights and coulds is something this franchise should be past. It’s time to start operating in the known.

Even as the 2021 pick might help the Sixers land a superstar, they had every opportunity on Thursday to do things that would make the team better next season, and they still would have had plenty of ammo to make their play for a superstar. Instead of walking that line, making that commitment, they reverted back to speculation and some vague conception of the future. The reality is that the future should be now.

As long as the team is willing to put off immediate improvement, however incremental, in favor of asset accumulation, they can dismiss any on-court failures as part of The Process. At some point, they need to stop using it as a crutch and commit fully to finishing the job. Their unwillingness to do so, and the fans’ acceptance of that unwillingness, demonstrates a warped mindset, a losing of one’s way. The Process has understandably become a part of Philly sport lore, indelibly ingrained in the psyche of Sixers fans. We embraced it, had fun with it, made the most out of rough times. But it’s time to let it go and to get started on the work at hand.

Warped Mindset: Has “The Process” Lost Its Way? 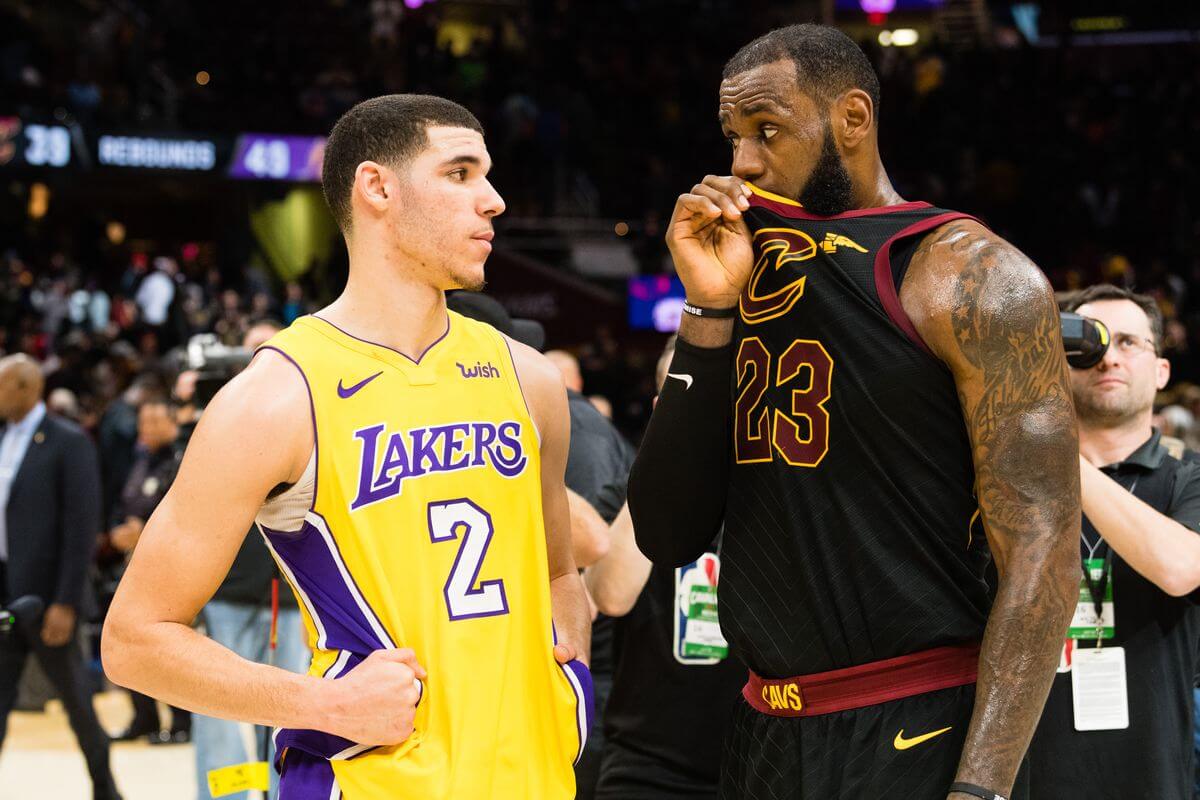 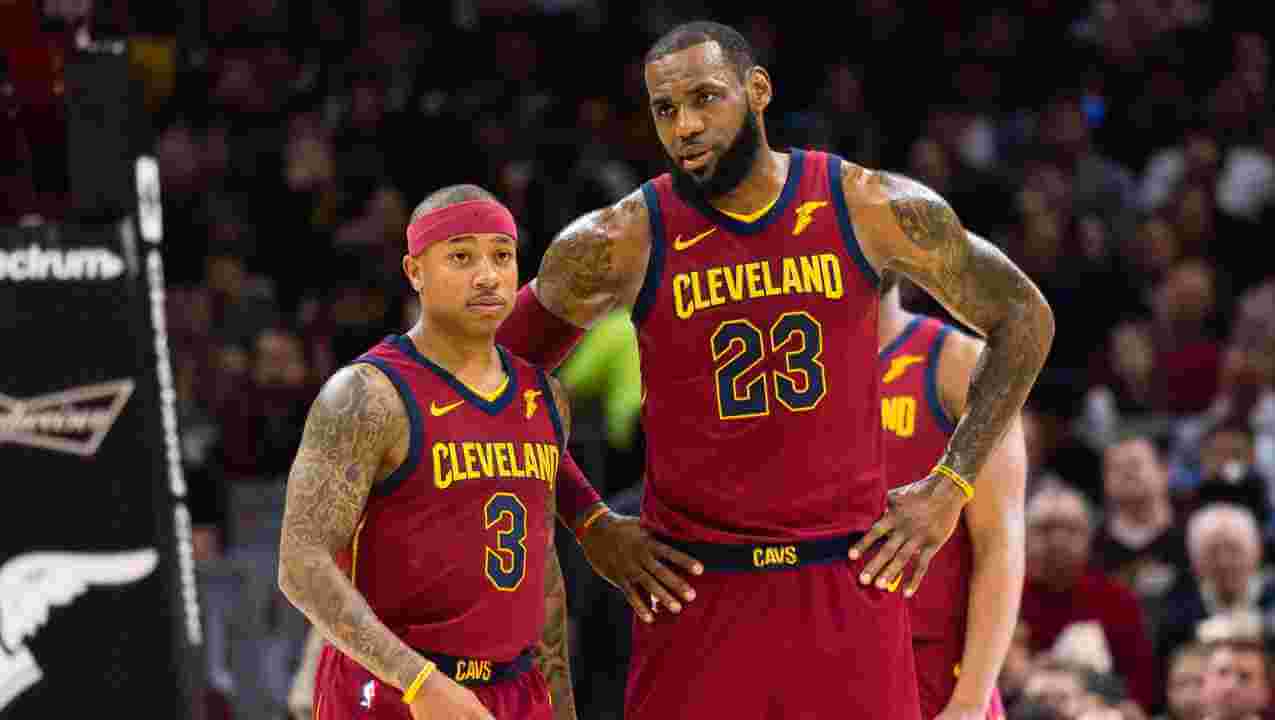