Last week, we dropped the inaugural TSFJ College Hoops Power Rankings. This week we see the teams at the top remain steady, while there was a shakeup at the back end with three new teams entering the fold, including some Musketeers. Several other teams are on the verge of breaking into the rankings.

The Dookies took a legitimate punch from Indiana in a raucous Assembly Hall and still managed a 10-point win. Marvin Bagley III continues to be a double-double machine as he makes his case to be the top overall pick in June’s NBA Draft. Meanwhile Grayson Allen has returned to his sophomore season form, and the rest of the Duke freshmen remain steady contributors. With a favorable schedule ahead, it’s tough to see someone unseating the Blue Devils from the top spot anytime soon.

One of the biggest points of contention in last week’s rankings was Michigan State sitting at number two over Kansas. This week they remain firmly entrenched at number two, as they added the most impressive win of the week with an 81-63 trouncing of fifth-ranked Notre Dame. The Spartans now own two top-ten wins, while their only loss came in a close game against Duke. Sparty stays.

Look, Kansas has been fantastic, and an argument for them at number two is a legitimate one. The Jayhawks have been dominant at both ends of the court, joining Villanova as the only teams in the country to rank in KenPom’s top 10 in both offense and defense. The quintet of Devonte’ Graham, Svi Mykhailiuk, Lagerald Vick, Udoka Azubuike, and Malik Newman has been balling. The Jayhawks are right on Sparty’s heels.

The Wildcats continued their dominance of Philadelphia’s Big Five, routing city rivals Penn and St. Joe’s by a combined 69 points. Saturday’s win over St. Joe’s was Villanova’s most complete performance of the season thus far. The pair of blowouts was enough to push Villanova to the top of the KenPom rankings. Nova will face its stiffest test of the young season on Tuesday when it meets Gonzaga in Madison Square Garden.

It was a light week for the Aggies, who dispatched of Texas Rio Grande Valley in their only game of the week. The easy win over the Vaqueros and their overall performance this season, combined with Notre Dame’s poor showing at Michigan State, is enough to give Texas A&M a boost this week. The Aggies share the ball and have been absolute vacuums on the glass, and remain one of the best stories of the early season.

Kentucky benefits more from what happened ahead of them rather than from its own performance this week. A nine-point win over Harvard isn’t anything to write home about, but a win is a win. We mentioned Notre Dame’s poor showing, and Florida hasn’t played since losing to Duke over a week ago, so the ‘Cats jump to number six.

The Shockers rebounded from their loss to Notre Dame with a 46-point win over Savannah State and an impressive road win at Baylor. With a good offense, balance and dominant rebounding, Wichita State is for real. There are still a few intriguing non-conference games to come, notably a trip to Oklahoma State and a home date with Oklahoma.

Miami got one of the best wins of the week with a victory in Minnesota. There’s concern that the win may not look as good in March as it does currently, but that’s a worry for another day. The ACC slate will provide plenty of opportunities for quality wins. For now, the Hurricanes are playing some of the stingiest defense in the country, having given up more than 60 only twice through seven games. That’s a recipe for success.

Gonzaga lost a ton from last year’s national runner-up team, and have taken those losses in stride. The Bulldogs have wins over Ohio State, Texas, and a sneaky good Creighton team. Their lone loss is to a very good Florida team. Gonzaga has gotten off to a blistering start offensively, scoring 93 points per game, while getting significant contributions from seven players. A major opportunity awaits on Tuesday when Gonzaga takes on Villanova.

Xavier had as good a week as anyone in the country, picking up a pair of 13-point wins against two ranked opponents. That one of those wins came in one of the most underrated rivalry games in the country adds to the impressiveness of the feat. Trevon Bluiett has been fantastic, and is surrounded by a strong group of role players. Plenty of tests await in the Big East, but the Musketeers have put themselves in a great position.

Florida is punished simply by inactivity here, as it hasn’t played since its loss to Duke. Minnesota lost at home to Miami, which isn’t a bad loss, but it propels the Hurricanes ahead of the Gophers. Notre Dame lost at #3 Michigan State. Again, there is no shame in that, but the Irish played poorly, and solid weeks from Miami, Gonzaga and Xavier push the Irish from the rankings for now.

Be sure to check back next week for the updated rankings, as there is sure to be some movement. And of course, don’t be afraid to get in those comments and tell us where you agree and disagree. 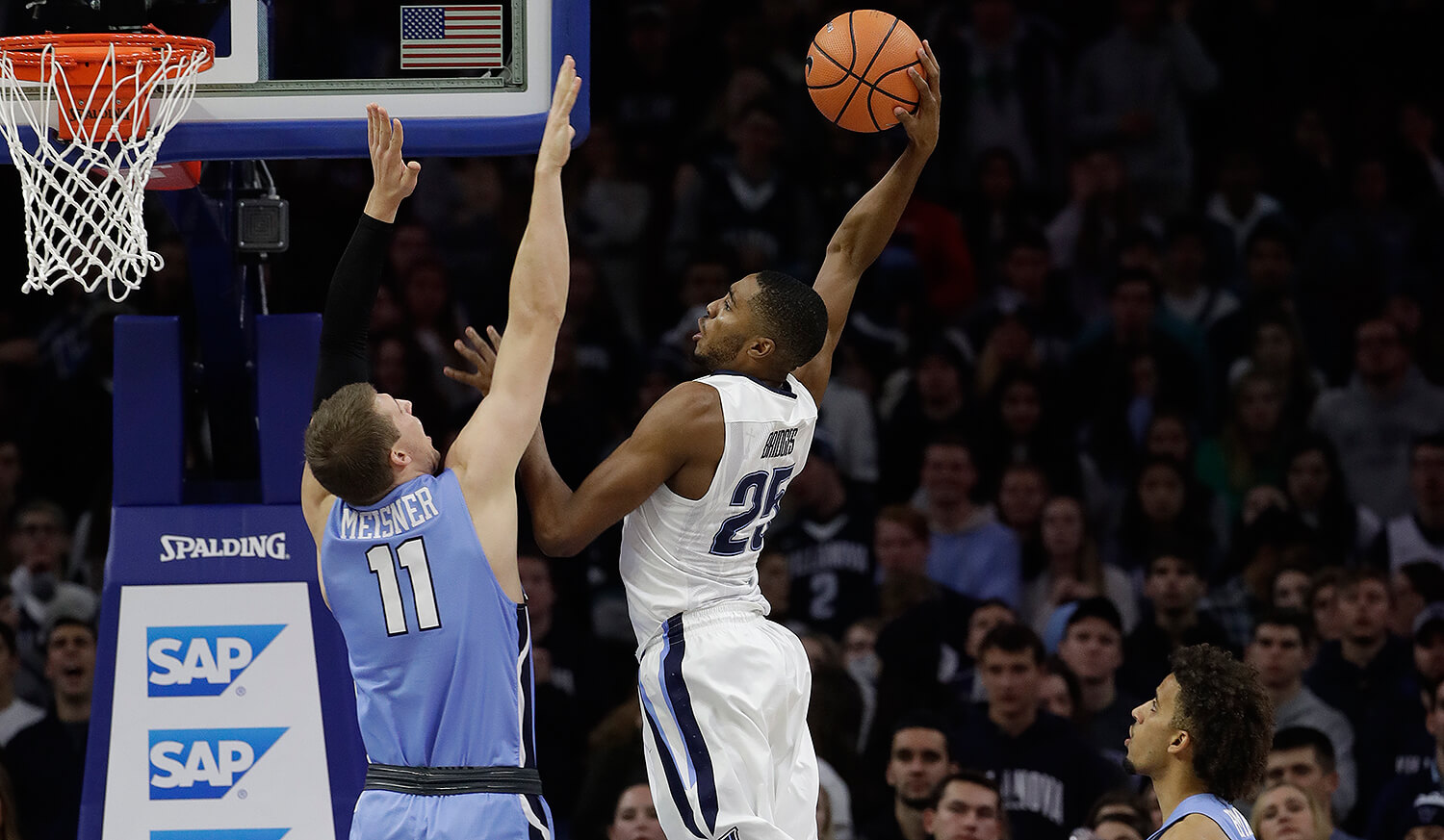 Basketball College Hoops Game Of The Week: Villanova Vs. Gonz… 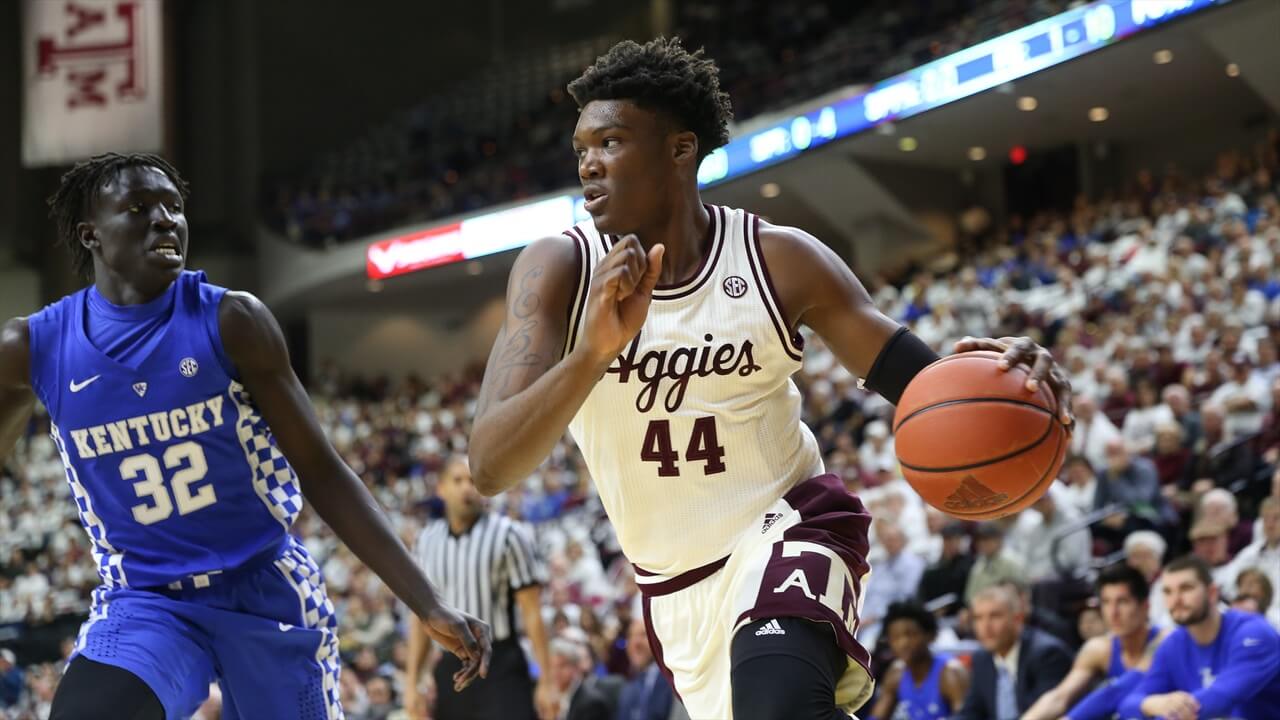