The Gonzaga Bulldogs have ascended to number one in both the AP and USA Today Coaches Polls. They currently sit at 26-0 and have a very real chance at finishing the season a perfect 30-0. The Bulldogs will be the favorite to win the West Coast Conference Tournament and could conceivably enter the NCAA Tournament with an unblemished record. And they have a legitimate Player of the Year candidate in Nigel Williams-Goss. Yet despite perfection being within their reach and a true star leading the way, the Zags continue to be viewed with skepticism. So where’s the love?

Gonzaga has brought some of the skepticism on itself. The Bulldogs have made the NCAA Tournament in 18 consecutive years. In seven of those seasons, they have spent time in the top 10. Over that span they have averaged 27.4 wins per season and twice reached 30 victories. But despite the consistent success, Gonzaga has failed to advance past the Elite Eight and has lost in the first or second round seven times. People have grown accustomed to Gonzaga putting together stellar regular seasons only to fail to carry that success over to the NCAA Tournament.

The rest of the skepticism comes from Gonzaga’s home in the West Coast Conference. When a team resides in a non-power conference, they naturally get less attention from the media, giving them less exposure to the public. The casual fan equates that lack of exposure with lack of relevancy.

But the bigger issue stemming from the Zags’ WCC home is the opponents they play. Of the league’s membership, five teams are currently under .500. While San Francisco is having a solid season at 18-9, only St. Mary’s and BYU have any type of national recognition, with just St. Mary’s is projected to join Gonzaga in the NCAA Tournament this season. Critics, and history, suggest the Zags just aren’t tested enough to survive the rigors of the NCAA Tournament.

However, Gonzaga has made an effort to make up for its WCC schedule by playing strong non-conference competition, especially this year. The Bulldogs are 4-0 against top-25 teams and 3-0 against teams currently ranked 26 or higher in ESPN’s BPI, while holding six victories over projected tournament teams. The Bulldogs have won those games by an average of 10.8 points. They hold impressive wins over Arizona, Florida, Iowa State and two over St. Mary’s. While they may not be tested consistently in the way that teams in power conferences are, to say their schedule has been weak is foolish.

The statistics support this season being the one in which Gonzaga finally breaks through and reaches the Final Four. The Zags are in the top 20 in scoring offense, scoring defense and rebounding. They possess a nearly 24-point scoring margin. And they rank first in KenPom, sixth in RPI and fourth in BPI. But the makeup of their roster is even more impressive than the metrics.

Williams-Goss is the real deal. When he announced he was leaving Washington, many expected him to head to the NBA. Instead, he chose to sit a year and join Gonzaga. The decision is paying dividends for both Williams-Goss and the Bulldogs. Williams-Goss is averaging 15.7 points, 5.8 rebounds, 4.6 assists and 1.7 steals.. He can score from anywhere on the floor and has a knack for finding open space on the court for himself and his teammates. He is every bit the player as his peers on the lists of award finalists.

As good as Williams-Goss is, Gonzaga is far from a one-man show. The Zags have five players averaging double figures and two more putting up more than eight points per game. In the backcourt, Williams-Goss is getting help from Jordan Mathews, Josh Perkins and Silas Melson.

7-foot-1 Przemek Karnowski and 7-footer Zach Collins have combined to form a formidable frontcourt, while getting help from the 6′ 9 Johnathan Williams. All three are scoring at least 10 points and grabbing at least five rebounds per game.

Gonzaga has one of the best mixtures of inside-outside contributors in the country, and that makes them incredibly difficult to defend. There are not many teams in the country equipped to handle two seven-footers AND an elite guard.

Many in the college basketball world are saying we’ve seen this movie before, and we know how it ends. But this could be the year the plot takes a twist. Gonzaga has strong guard play, good inside-outside balance and a go-to player in Williams-Goss. They play defense and rebound well. That is a strong mix for tournament success, and this could be the year Gonzaga breaks through. Just last year, a team quietly ascended to No. 1 and put a history of tournament disappointments to rest by winning the national championship. This year, Gonzaga could play that same role. It’s time to embrace what the Gonzaga program is doing, and to pay attention to them come March. 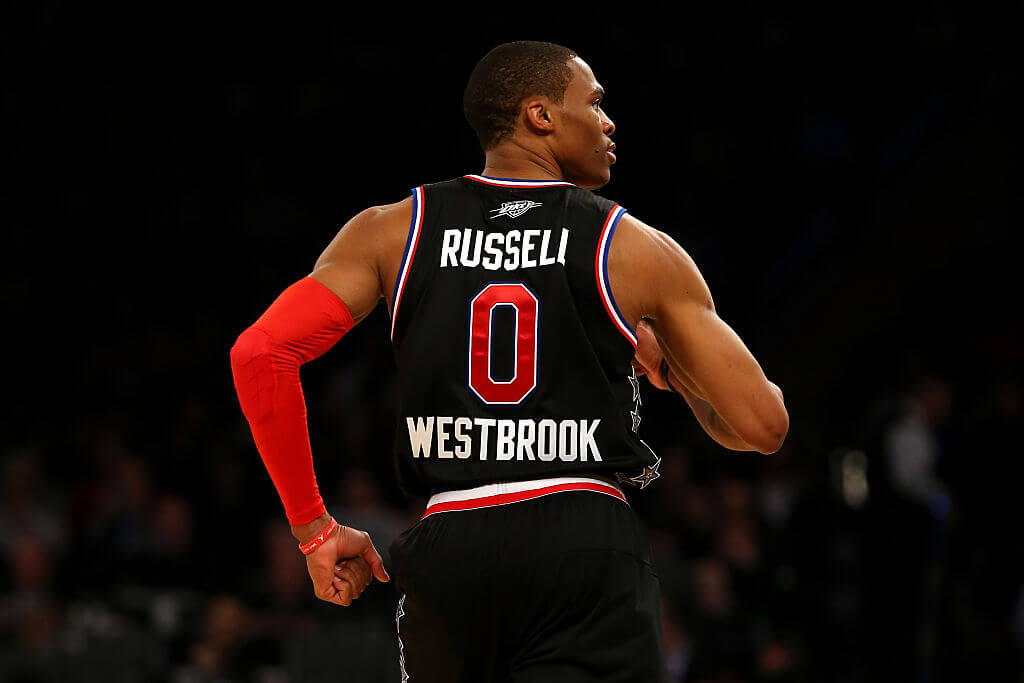