To say that the Baylor Bears basketball team has outperformed expectations in the 2016-17 season would be a gross understatement. The team entered the season with little fanfare. They began the season unranked and were projected to finish anywhere from 3rd to 6th in the Big 12. Some had the Bears penciled into the NCAA Tournament somewhere in the range of a 6-seed, while others expected them to be a bubble team come March.

Kansas, 12-time defending regular season conference champions, garnered all the attention in the Big 12, with its talented backcourt and superb freshman Josh Jackson. Few believed that anyone in the conference to challenge the Jayhawks as they march towards history. Eight games into the season, all of that has changed.

Baylor has played arguably the toughest schedule in the nation and has emerged with an 8-0 record and a sparkling tournament resume. The Bears have already notched wins over No. 4 Oregon, No. 10 Louisville, No. 24 Michigan State and No. 7 Xavier. They also boast a win over a solid VCU team. The Bears have gone from unranked to 4th in the AP Poll and 6th in the Coaches’ Poll. How were we so wrong about Baylor?

In today’s age of near constant coverage of college basketball programs, as well as the addition of advanced metrics to player and team analysis, it seems shocking that almost every expert, pundit, writer and college basketball junkie could have been so off in terms of projecting a team’s success.

The first mistake was in assessing the schedule. There isn’t a team in the country that would be expected to survive the gauntlet that Baylor has gone through this season unscathed. Louisville and Xavier are considered Final Four threats. Although they benefited from playing an overrated Oregon team—one that is missing Dillon Brooks—and a young, injured Michigan State, the Bears impressed nonetheless.

The second mistake was in interpreting their roster in terms of replacing lost production. The Bears lost their leading scorer, Taurean Prince, to the NBA. They lost their leading rebounder, Rico Gathers, to the NFL. And they lost their starting point guard and senior assist leader Lester Medford to graduation. Between the three players, a combined 36 points and 17.4 rebounds per game left Waco, tough production to make up for.

But there’s some serious talent here. At the forefront in replacing those numbers stands Johnathan Motley. Motley was expected to be one of the better players in the Big 12, but there were major questions surrounding his consistency: Last season, he had seven 20-plus point games and eight in which he scored four or fewer points. Thus far in 2016, Motley has been more consistent, scoring in double figures in seven of the team’s eight games, including notching at least 15 points in each of Baylor’s matchups with a ranked opponent. On the season, he is averaging 16.3 points, 8.1 rebounds, and 2 assists per game.

The Bears were also expecting to lean upon a pair of transfers, and they both have answered the call. Manu Lecomte, a point guard, joined the program from Miami and is averaging 13.9 points and 5.3 assists per game. He has improved upon his averages at Miami by six points and three assists. While he was presumed to make an impact, he’s done that and thensome as he’s helped ease the loss of Medford.

The other transfer, Jo Acuil, came from junior college. After redshirting a year ago, he has stepped in and is contributing 9.6 points and 7.8 rebounds per game. Between Acuil and Motley, Baylor has been able to offset the losses of Prince and Gathers.

Nobody thought the Bears would be able to replace the lost production with just those three players. The fact that they have make the contributions from the rest of the team icing on the cake. Al Freeman, Jake Lindsey, and T.J. Maston have all increased their scoring from a season ago. Lindsey and Maston, along with Ishmail Wainwright, are rebounding more productively, and Wainwright has seen his assist numbers rise as well. This group gives coach Scott Drew a formidable 7-man rotation, with King McClure and Wendell Mitchell providing some production in spot minutes.

Drew deserves credit for helping Motley find his consistency, having Lecomte and Acuil up to speed and prepared to step in to contribute, and coaxing improvement from the rest of his rotation.

The Bears are balanced. They have a go-to player in Motley. Lecomte gives them a steady leader in the backcourt. While Kansas remains the favorite in the Big 12, their run to history no longer looks unopposed. Baylor entered the season with a lot of questions, and so far, has answered all of them emphatically. In doing so, they have become one of the biggest stories of the young college basketball season and demonstrated that, despite all the statistics and information we have, there are still surprises in sports.

We Were All Really Wrong About The Baylor Bears 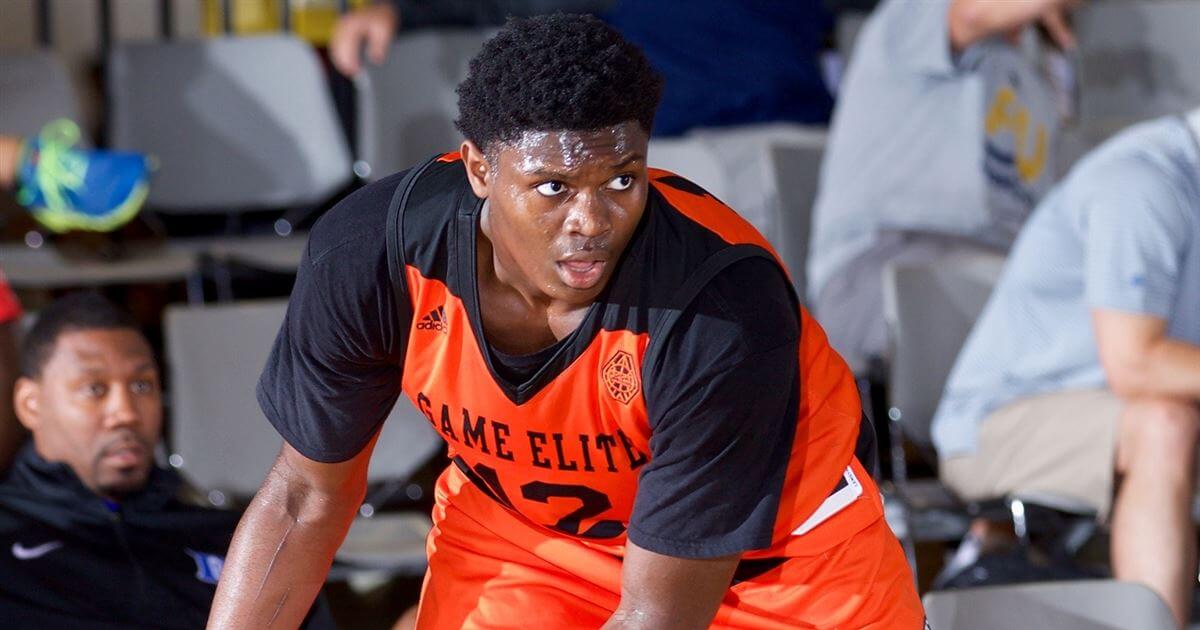 Basketball Why You Should Be On The Zion Williamson Bandwagon… 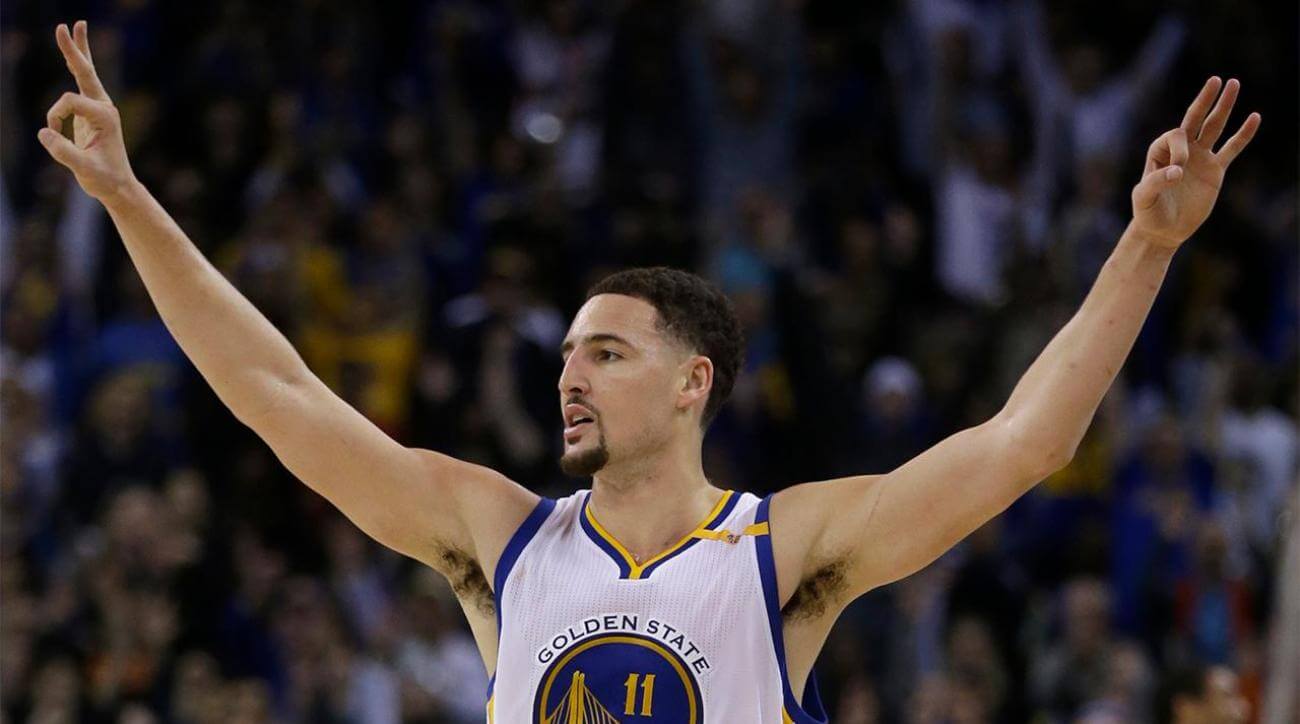