Once upon a time, I refuted all things social media. Then, I started reading blogs that writers began to link to on prominent websites, and I became hooked on this newfangled thing called the sports blog.

It wasn’t social media in the sense we think of it today, but it was the start of the trend. Anyone, anywhere could start his or her own blog and write about sports (or anything else) from wherever the hell he or she saw fit … and readers could comment on the stories.

I began as many of my peers did, taking in the early days of Deadspin and Will Leitch’s prose on baseball, moving on to greats like Fire Joe Morgan, FreeDarko and eventually the Kissing Suzy Kolbers, Puck Daddy’s, The700Levels, Bugs and Cranks, The Fightins and the like.

Eventually, after changing jobs and finding myself bored out of my mind, spending a large portion of most days scouring the internet, I thought, “I can do this.” And just like that, The House That Glanville Built was born, and I was running wild.

Coming from a traditional journalism background, I relished the opportunity to write like a fan — using the language we fans use, including profanity and inanity, not having to be completely objective. I was hooked, and for the few people who began to follow me, I became known for my long, spirited posts detailing every nuance of my fan experience, every detail of each game.

Long posts became my calling card, as our very own Kenny Masenda can attest to. He and Ed used to frequent my site and eventually asked me to contribute to Ed The Sports Fan, the place were The Sports Fan Journal was conceived. I distinctly remember Ed telling me after a few posts I submitted that Kenny said, “Man, I love the Rev, but he writes long!”

It’s just my nature. I learned early on that it’s a hell of a lot easier to cut a story than to try and add to it, thus I’ve always written long. Plus, I was and am an opinionated fan who often has a lot to say. And I started writing online for me, as selfish and naive as that sounds, so I wanted to say everything I wanted to say.

Fast-forward a year. At the inaugural Blogs With Balls in New York City, I learned a lot and took in a tremendous day of interaction with some of the best writers on the Web. I also kept hearing, over and over, about this emerging social media site called Twitter — to the point where I wanted to blow my brains out.

For the longest time, I resisted Twitter’s charm. I already was (and still am) a neanderthal without Facebook … I sure as shit don’t need this weird thing where people were letting each other know what time they brushed their teeth and left for work. Twitter didn’t interest me at all, so I kept on doing what I was doing.

But finally, after consistent pushing from this site’s fine editor-in-chief, I relented and joined Twitter. For a while, things remained relatively the same. But as my job responsibilities became greater and my time more crunched, I began to utilize Twitter more and more.

Now, some years later, the Twitter revolution has completely changed fandom — as well as my writing.

For starters, I became more aware of even more great minds out there. On top of that, I made new connections and friends through the medium, something I never would have thought possible back when I was ready to strangle someone if I heard the word Twitter one more time.

With Twitter, you can interact with anyone, anywhere, sharing a sports experience (or any other experience) in real time and continuously. At the same time, it allows people to express their thoughts and details right away. The information is more reactionary and less thought-out … or at least can be. It also can be remarkably insightful, hilarious and useful.

As a result, I can vent immediately as something just happened, whereas before, no matter how I reacted in real time, I would compose my thoughts for a post the next day. Anymore, the minute I think of something I can express that opinion and that detail. As a result, it’s given me less of a desire to break down every nuance and pet peeve and the like that I used to relish in my posts. Chances are, by the time my post hits the internet, the ideas or observations or the like have been shared by plenty of others several times over on Twitter and Facebook.

Truthfully, it takes a little bit of the fun out of writing the type of insanely long, personal posts I did in the past. That doesn’t mean they’ve disappeared from my repertoire, as anyone who regularly reads my post can attest to. I still write long more times than not, but the posts are fewer and farther between. Some of that — a lot of it — is due to a busier schedule and life getting in the way as it does as people age. But a lot of it is the way I can convey my thoughts instantaneously, the way so many others can do as well.

Everyone knows Twitter has changed the way people communicate. But I had no idea until recently that is absolutely has changed my writing as well.

I don’t know if it’s a good thing or a bad thing, but this is the world we now live in. Sometimes, I miss my daily, long missives on my teams and the sports I love. Other times, I am grateful for the way I can share and connect and have relationships with people I never thought possible.

Again, I don’t know if it’s necessarily good or bad. But what I do know is that the future is weird … and it will always surprise you. Just like sports themselves.

8 Replies to “How Twitter Has Changed My Fandom (And Writing)” 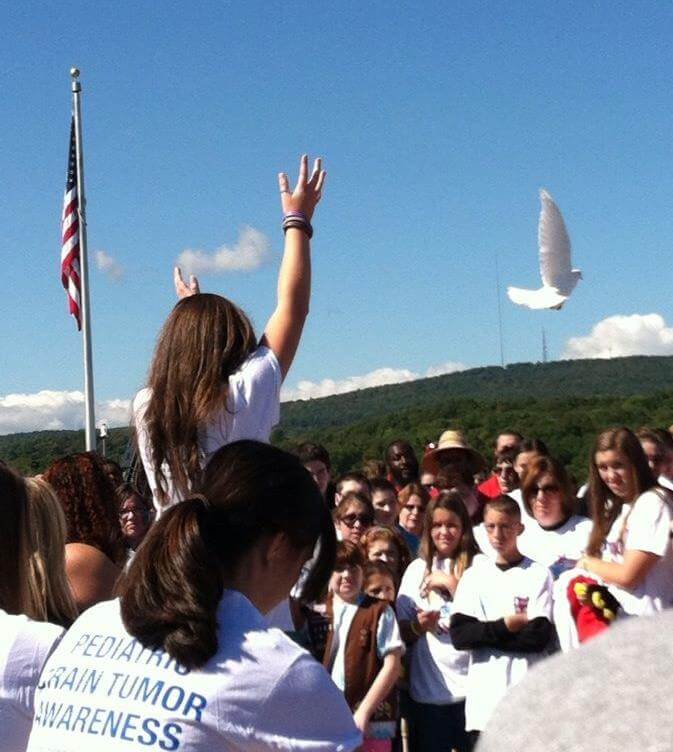 Etc. Starting Lineups: Friends Of Jaclyn And The Power … 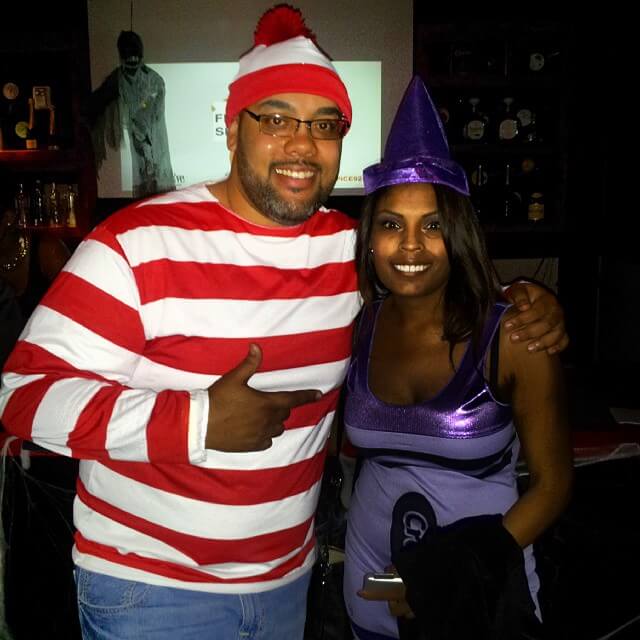 Ed The Sports Fan Starting Lineups: I Dressed Up As Waldo For Hallow…
8