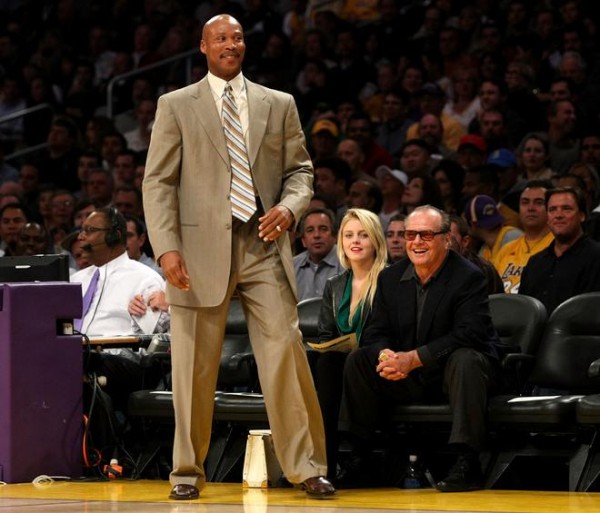 A couple weeks ago, our editor-in-chief shared five things on his sports fan’s bucket list. Here are five of my own.

Catch a game at all 30 MLB stadiums.

Maybe it’s because I’ve been going to baseball games longer than any other professional sports outings, maybe it’s the relaxing atmosphere and dog days of summer, or maybe it’s the beauty and uniqueness of each ballpark, but there’s nothing I want to do more than visit every single MLB stadium for a game. I’ve been lucky enough to visit a few outside of my hometown Citizens Bank Park (and the Vet), including Yankee Stadium (both the old and new), Camden Yards and PNC Park, and I’d like to expand that list to all 30 before I die.

Obviously, Fenway and Wrigley are the holy grails and the ones I put on the top of my wish list, but I’d also love to check out the beautiful bay in San Francisco, the train tracks in Houston, even the cavernous field down in Atlanta. In a perfect world, I’d go on a world-wind tour one summer, but even visiting just a few a year and cranking them out before my time comes would be more than enough. There’s just something about taking in nine innings and experiencing what each ballpark has to offer that fills my head with joy.

Take a half-court shot for a million dollars (or whatever the sum).

Hitting a half-court shot is not easy. I mean, it’s even a rarity in the NBA. But watching how badly some of these fools miss their heaves for a chance to win a large sum of money is hard to do. Like anyone who spends a considerable time on the court, I launch half-court shots with regularity, and while it would be foolish to proclaim I’d make it, I know I could at least come close. And you never know: maybe I’d sink the shot and make my life a little easier. 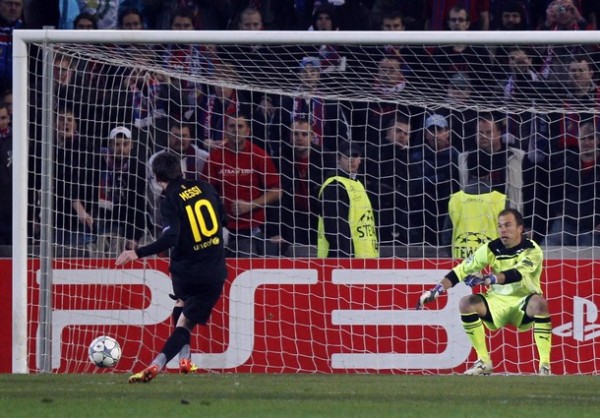 Take a penalty kick against a World Cup-caliber goaltender.

I played soccer from about five years old to sixteen, a decent player with a pretty good leg, but not a whole lot of skill. And while I’m almost certain I couldn’t score a goal on any sort of normal shot against a world-class netminder, I’d like to find out if I could tally on a PK. Even with far less power and accuracy than a professional, I imagine the goalie would still have to guess right to make the save. I’d like to see how I fare. Most likely, I’d look like an idiot, but I’d like to find out.

I can’t even tell you how many baseball games I’ve been to in my life, but the number is most definitely in triple digits. And I’ve sat everywhere you can possibly sit in a baseball stadium: first row, last row, behind home plate, in the suites, outfield, infield, third base line, first base line – you name it, I’ve sat there. Yet, I’ve never once caught a foul ball or home run ball, and really, I haven’t even been very close to one. This is insane, and it’s my life mission to get one before I die.

Sit courtside at an NBA game.

I’ve sat on the glass for a hockey game, in the front row for football and baseball games. But I’ve never had the luxury of sitting courtside at an NBA game – something to do with the seats costing thousands of dollars. Well, once in my life, I want to experience the action from ground level, sitting side-by-side with the giants that take the hardwood. There is no more haloed seat in sports in my opinion, and I want that experience just once. I promise, I won’t trip and injury anyone.

6 Replies to “The Sports Fan’s Bucket List: Five To-Do’s From The Rev”

The Sports Fan’s Bucket List: Five To-Do’s From The Rev

Basketball The Final Four Team No One Is Talking About: The K…
Baseball In The Cards: The Frank Thomas Rookie Card
6