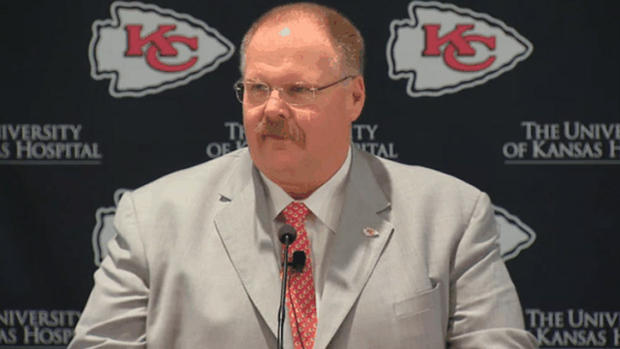 They say familiarity breeds contempt. After 14 years of mostly successful but ultimately Lombardi-less seasons, a vocal portion of Philadelphia fans came to feel contempt for the familiar fat man that roamed the sidelines for the Philadelphia Eagles.

Truth of the matter is Andy Reid was the greatest Eagles coach of the Super Bowl era, but like a marriage that no one really expected to last forever, Philadelphia got to see the faults of Andy Reid year after year. And as the seasons piled up without that ultimate prize, those faults began to overshadow the mountain of strengths and success Reid had accumulated in his first head coaching gig in the NFL.

Way back in 1999, Philadelphia had no idea what the hell it was getting in Reid, the little-known assistant from Green Bay who had an uncanny resemblance to his mentor, Mike Holmgren — overweight, mustachioed, smart, understated. Well, 14 years later, Philadelphia knows damn near everything about Reid, and as an Eagles fan who saw just about every single play of the Reid era, I’m here to give Kansas City a primer on what to expect from the man who simultaneously made the Eagles perennial Super Bowl contenders yet had absolutely no clue how to manage the clock. 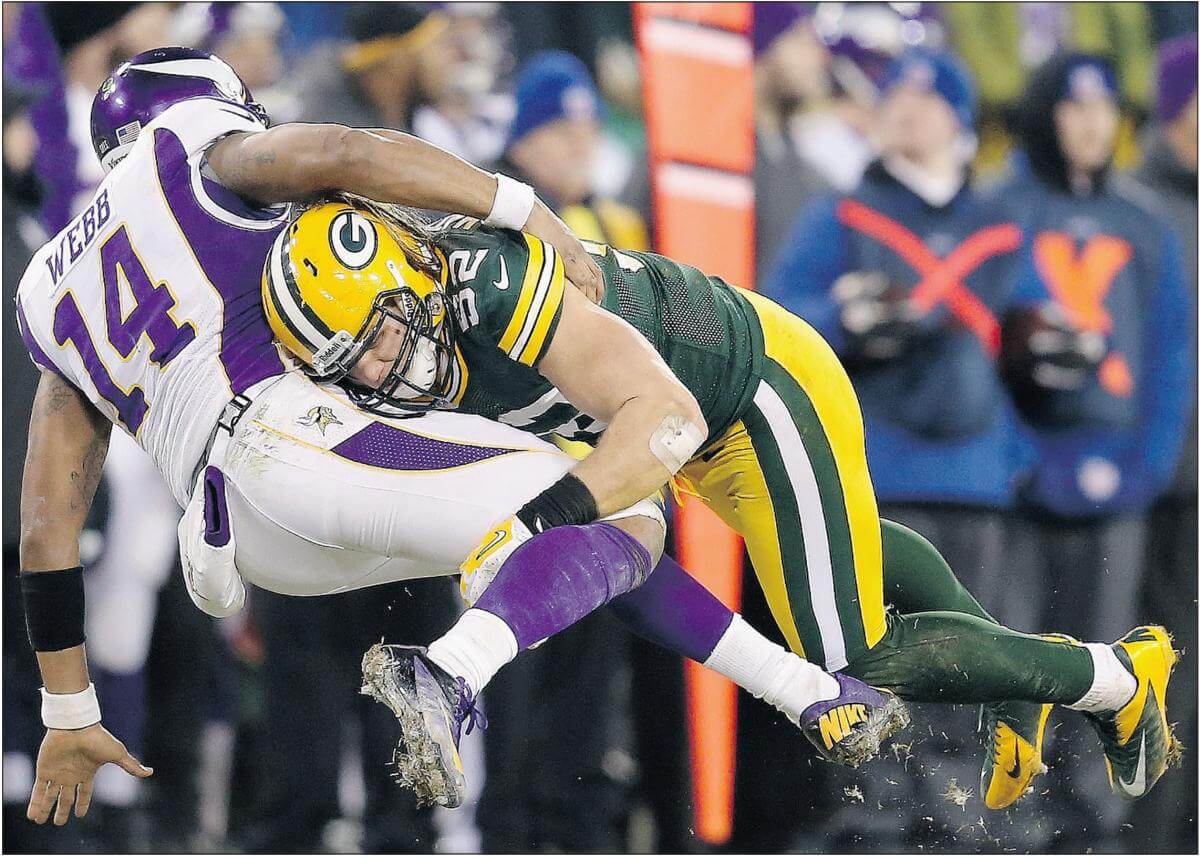