For NBA basketball fans of my generation, “NBA Inside Stuff” was the go-to source for NBA entertainment. Hosted by former NFLer Ahmad Rashad and notably U.S. Olympic swimmer Summer Sanders, the show brought a light, entertaining view into the sport and its athletes. “NBA Inside Stuff” made the NBA fun.

Well, it turns out that “NBA Inside Stuff” is returning in November, though sadly there will be no Rashad or Sanders as hosts. Instead, the recently retired Grant Hill will join Kristen Ledlow, a co-host of an Atlanta sports radio show, to kick off a new era of this iconic show.

Without a doubt, Hill and Ledlow have tremendous shoes to fill. No one can replace Ahmad’s antics and rapport with players … and man, Summer Sanders …

Let’s just say I had a (un)healthy obsession with the former Olympian — from her days in the pool to her hosting duties on MTV’s “Sandblast” to her work for “NBA Inside Stuff.” Yes, I love Summer Sanders.

Anyway, on to your Friday reading material, with plenty of NBA stuff …

35-Day NBA Warning: We Found the Greatest NBA Website on the Internet – Grantland

Nothing Happens At Coors Field – The Classical

Kenny Powers Is F—ing Out – Grantland

One Reply to “Staring Lineups: The Return Of ‘NBA Inside Stuff’ And Remembering Summer Sanders”

Staring Lineups: The Return Of ‘NBA Inside Stuff’ And Remembering Summer Sanders 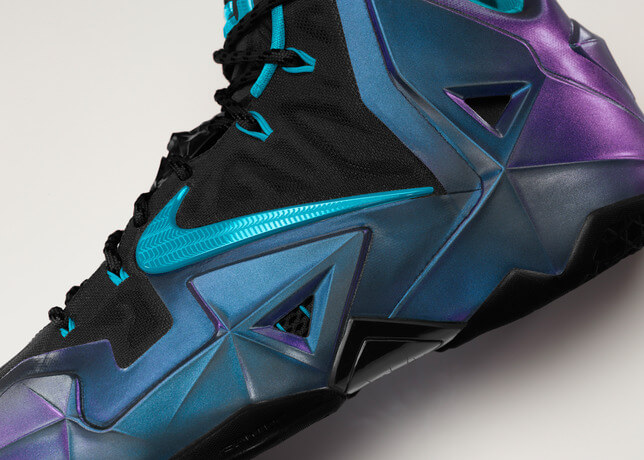