Take a look at Raymond Felton today—or at any point in the past half dozen years or so—and you’d never guess that he was the high-speed engine of an NCAA national championship team.

Since entering the NBA, Felton has dealt with weight issues, many times nearly eating himself out of the league. He’s bounced around—and I do mean bounced—quite a bit, now on his fifth team in the 10 seasons he’s been in the Association. He began with the Charlotte Bobcats, where he spent the first five years of his career, and has since been an NBA nomad, making two stops with the New York Knicks sandwiched between runs with the Denver Nuggets and Portland Trail Blazers, finally landing in Dallas as a seldom-used backup point guard this year.

Given his eating habits and seemingly devout avoidance of conditioning, it’s harder and harder to remember how truly great, how truly explosive a young Raymond Felton was. On the 10th anniversary of the 2004-05 National Champion North Carolina Tar Heels, it’s the perfect time to reflect on the player the now-overweight point guard once was.

Back before Roy Williams was a two-time national champion coach, he was the “best coach to not have a national championship” as the head man in Lawrence, Kansas. The Dean Smith product had been rumored for years to be up for his mentor’s vacancy once the now late Dean Smith retired, but after Smith assistant Bill Guthridge also called it a career, former Tar Heel Matt Doherty – who won a national title himself as a teammate of Michael Jordan, Sam Perkins and James Worthy at UNC – took over.

While Doherty struggled to win in the way UNC had become accustomed to, he did a fine job recruiting. And no recruiting class was more talented than Doherty’s 2002 trio of Sean May, Rashad McCants and Raymond Felton.

Together, the three thrived individually. McCants became a scoring star, albeit a bit of a moody one. May became a terror inside, becoming UNC’s most efficient threat. And Felton ran the Heels like few others in the past, blazing up and down the court like a rocket, fearless and determined. But the Heels, following up an embarrassing 8-20 campaign before the McCants-May-Felton trio arrived, finished just 19-16 on the season and an even worse 6-10 in ACC play. Under Doherty, the team stalled … and it was the perfect time for Williams to finally come home.

It turned out to be a match made it heaven, particularly between Williams and Felton. Felton gave Williams the type of point guard he never quite had with the Jayhawks, an insanely fast, insanely analytical player who could run Wiliams’ up-tempo, fast-spaced offense in a way Williams himself had never seen before. As Felton went, so too did the Tar Heels, and in just their second season together and first under Williams, McCants, May and Felton turned things around.

One year later, Felton would lead Williams to his first national championship, forever shedding the label of “best coach not to win one.” And he did it by being Ty Lawson before Ty Lawson came along.

Felton wasn’t great in college because he was a tremendous shooter or visionary assistant man. He didn’t lead the Tar Heels to the 2005 national championship 10 years ago with McCants and May and Marvin Williams and Jawad Williams solely because of the talent around him. He led one of the greatest runs in NCAA Tournament history because he was stronger, faster and smarter than everyone else on the court every game out.

Yes, it was May who won the Most Outstanding Player, McCants who drew a lot attention and Marvin Williams the one who had scouts drooling, but it was Felton who ran the show—and I do mean ran. He was in perpetual motion, forever in up-tempo mode, catching defenders off-balance and turning North Carolina into the fastest team in the land.

He showed what Roy Williams’ ideal offense could be by running it at a speed no one had before and only Lawson has since. Looking at Felton now, it’s hard to believe. But 10 years ago, he was fastest, fittest, best point guard in the nation, and he has the national championship ring to prove it … assuming he hasn’t sold it off for food money.

2 Replies to “Before He Was Fat: Raymond Felton’s College Basketball Reign”

Before He Was Fat: Raymond Felton’s College Basketball Reign 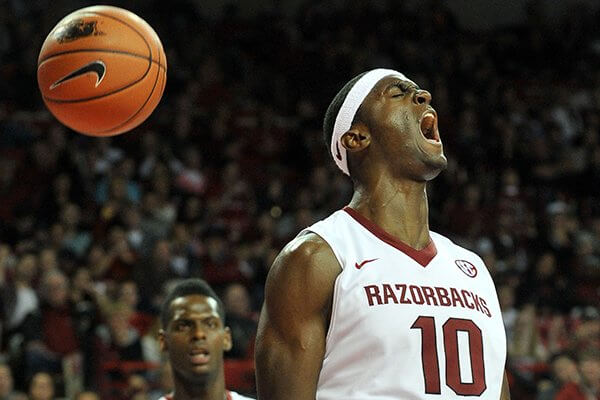 Basketball 7 Players To Watch In The NCAA Tournament 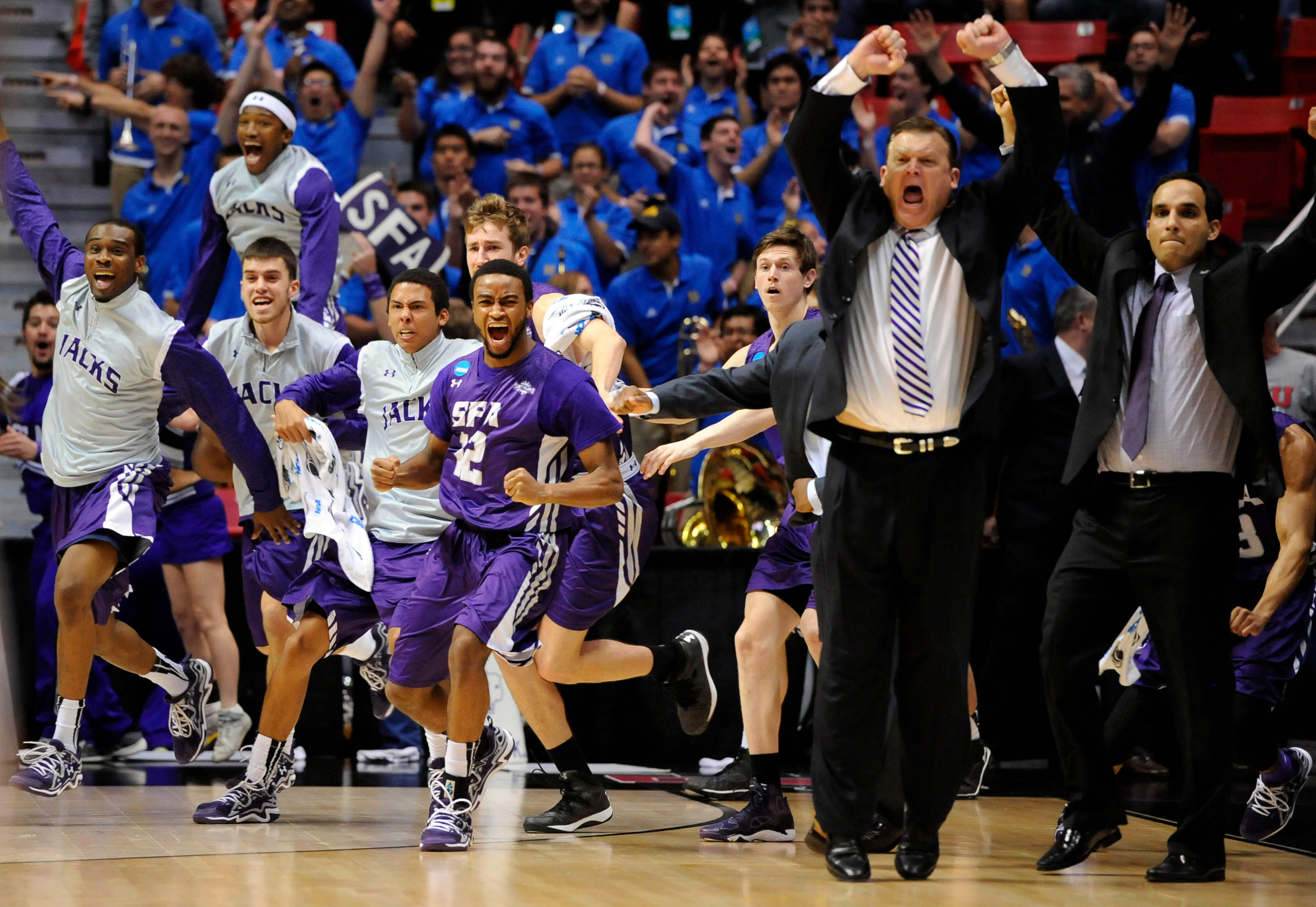