(Editor’s Note: To kickoff our coverage of the 2015-16 NBA season, we’re profiling the most intriguing player of all 30 NBA teams. What makes them intriguing? It could be their talent, quirkiness or the unknown, it doesn’t matter. Follow The NBA’s 30 Men of Intrigue series here with us at TSFJ, as our friends and family join us for another awesome basketball campaign.)

We picked Isaiah Canaan because someone has to play point guard for the Philadelphia 76ers.

Believe it or not, the Philadelphia 76ers employ real, live NBA-caliber guards. I know that’s contrary to popular belief, and no one can legitimately argue this 2015-16 season is about anyone other than Philly’s three big, young bigs — namely Nerlens Noel and rookie Jahlil Okafor, along with the “will he or won’t he ever play” enigma that is Joel Embiid. However, this is a guard’s league, and someone has to fill out the starting rotation.

Here to fill the void is third-year point guard Isaiah Canaan. Who is Isaiah Canaan? Well, he’s the man the Sixers got in return, along with a second-round pick, from the Houston Rockets for fan favorite and dunking machine K.J. McDaniels. And if you believe Sixers GM Sam Hinkie, Canaan was “anything but a throw-in” in the deal: He was the impetus for it.

Why? Because the 24-year-old Biloxi, Mississippi native and Murray State University standout has got some legitimate game.

Don’t get me wrong. Canaan will never be confused with Chris Paul, Russell Westbrook or even Brandon Jennings at this stage in his career, and his limited playing time in a season and half in Houston proves he has work to do. In particular, Canaan must improve his shooting stroke, struggling with a career 38.1 field goal percentage in his first two seasons. But there are more than enough reasons to be excited about his potential.

Yes, Canaan is small, but he’s powerful, aggressive and backs down from no one. His confidence shines through, and that confidence rubbed off on Brett Brown so much that Canaan became the starting point guard upon his arrival. In that time, a span of 22 games in which he donned a Sixers uniform and played, Canaan averaged nearly 26 minutes a night, putting up 12.6 points, 3.1 assists, 2.1 rebounds and nearly a steal game, while shooting a respectable 36.4 percent from deep and a solid 84.6 percent from the line.

So far this preseason in Philadelphia’s two tilts, Canaan has gotten more PT than any other point guard on the roster, displaying his scoring prowess and an improved ability to find teammates. If he can continue to see the floor the way he has thus far, Canaan may entrench himself as Philly’s point guard of the immediate future.

However, the third-year man has more competition this year. The Sixers signed former North Carolina star Kendall Marshall to a four-year contract with fully guaranteed money, meaning he wasn’t signed just to be waived. In addition, Pierre Jackson and rookie T.J. McConnell are in camp, along with firmly entrenched combo guards Tony Wroten and Nik Stauskas, who was acquired along with Carl Landry from Sacramento this offseason.

The early signs are encouraging for Canaan, and the pressure should be off with all the attention on Okafor and Noel down low. Plus, it’s not as if the Sixers are expected to be legitimately good anytime. But with a plethora of NBA-caliber guards now actually employed by the Sixers — albeit bench players for the most part — will Canaan earn the status both Hinkie and Brown has laid upon him? And can he actually help the Sixers progress in year 3 of the Hinkie regime?

Only time will tell, but my feeling is Isaiah Canaan is not about to hand the starting point guard job over anyone, and it will take everything anyone else on this roster has to supplant him. 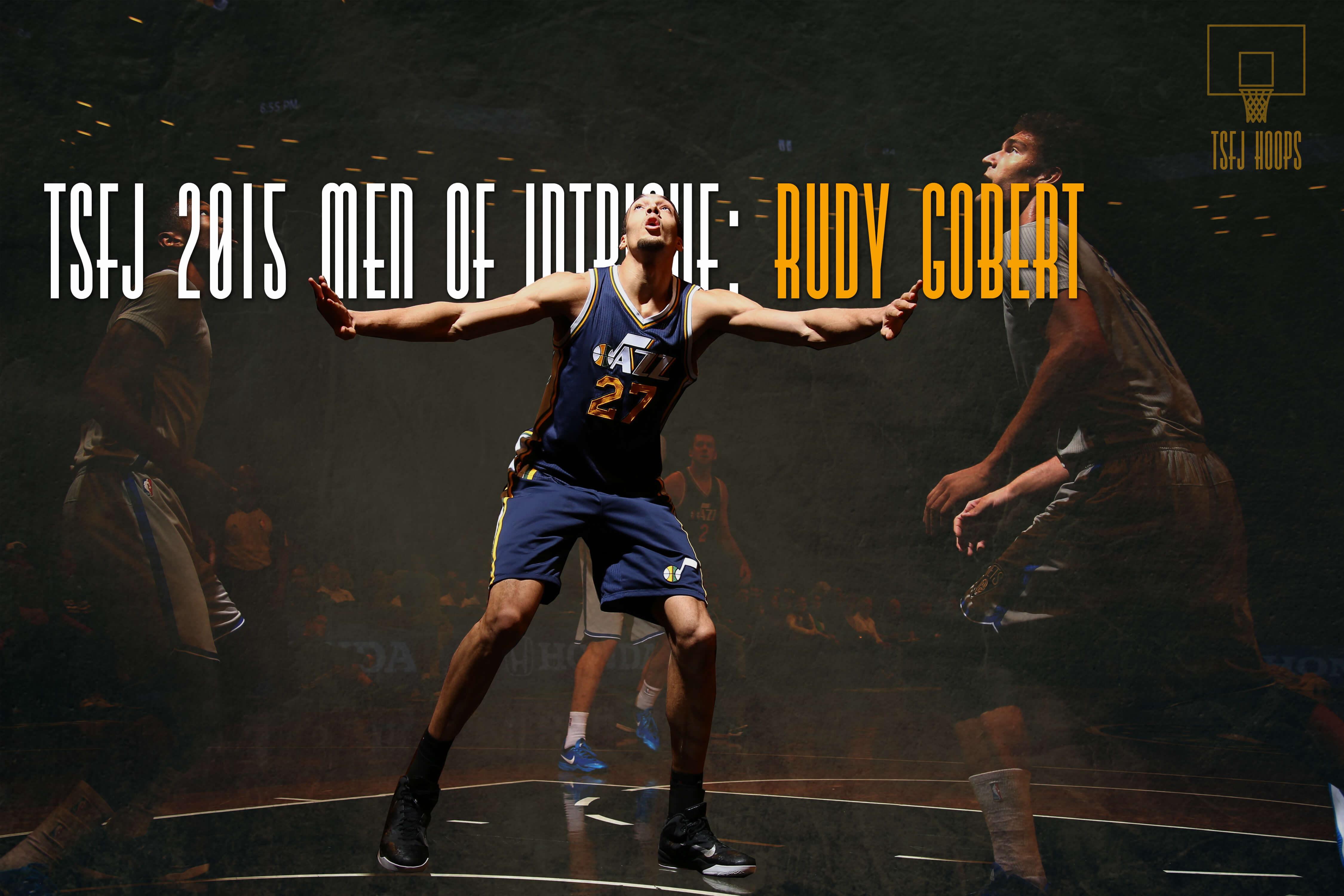 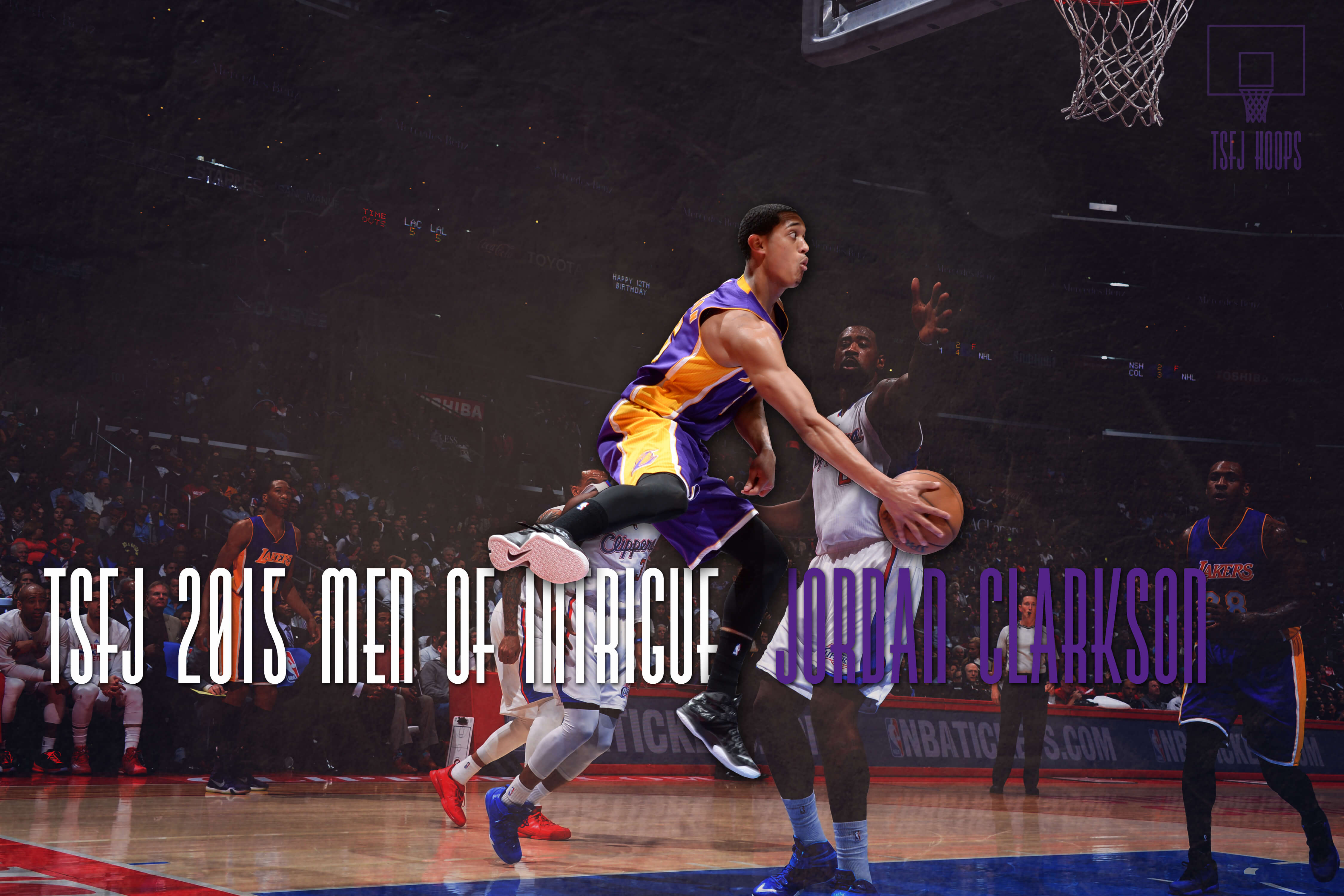