Take a look back at the rookies of the past five, 10, 15, 20, even 25 years in the NBA, and you’ll find no shortage of impressive rookie seasons. Hell, just take a look at the past quarter-century of Rookie of the Year winners, and you’ll have to look real hard to find players that weren’t, at one point or another, superstars or at least all-star caliber players — looking at you, Emeka Okafor!

Even the guys who didn’t develop into household names or all-stars at least had impactful rookie seasons, if nothing else. Take, for instance, Tyreke Evans, who became just the third rookie ever to average at least 20 points, five rebounds and five assists a game along with some guys named Michael Jordan and Oscar Robertson.

NBA rookies are known to make their mark immediately on the league. So why has that not been the case here so far in the 2013-14 NBA season? I’m not sure, but as it stands, there are only three NBA rookies averaging double digits in points and putting up even remotely decent statistics — and all three of them are shooting 40 percent from the field or worse.

Now that we’re officially into 2014 and more than a third of the way through the season, let’s take a look at the 2013 NBA Draft lottery picks, since the only player outside of the lottery doing anything at all is New York’s Tim Hardaway Jr. 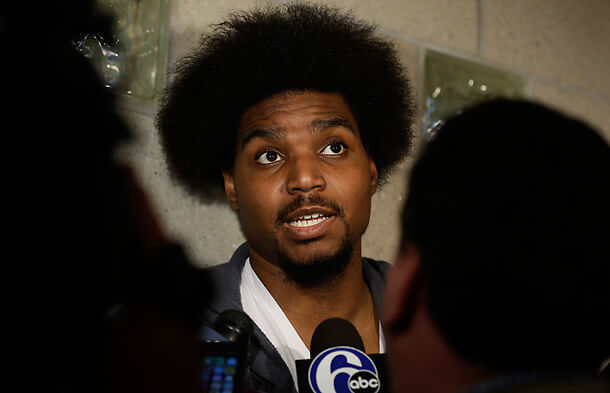 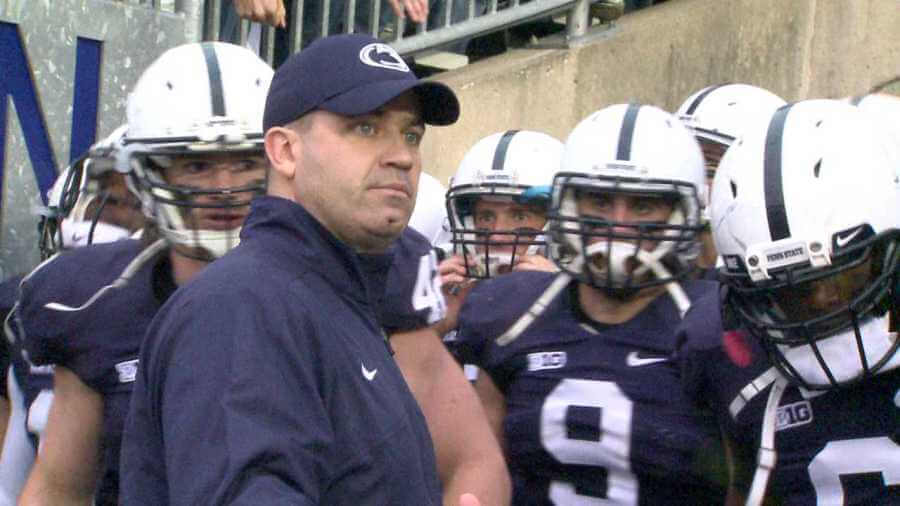