As any regular reader of The Sports Fan Journal knows, I am a Penn State alumnus, graduating from the College of Communications in 2006 with a journalism degree, and I am also a lifetime member of the Penn State Alumni Association.

Given all the turmoil surrounding my alma mater the past few years, it’s been quite an odd time to be a part of the Penn State community, and things haven’t gotten any less odd in the past few weeks with all the rumors surrounding Bill O’Brien’s departure to the NFL just two seasons after taking over for interim head coach Tom Bradley as Penn State’s first new, full-time head football coach in nearly five decades.

Now that O’Brien has officially left to become the next head coach of the Houston Texans, there is another feeling of “where do we go now?” pervading in regard to Penn State football, as well as mixed emotions about O’Brien himself.

Personally, I do not fault O’Brien for taking the job with the Texans, and I don’t hold any ill will toward the man. For starters, O’Brien walked into a situation of unfathomable proportions, got slapped with the harshest penalties in NCAA history short of the death penalty — penalties he did not know prior to accepting the job, mind you — and did a remarkable job keeping the program together and helping move Penn State into the future. On top of that, he made it no secret that his ultimate goal was to coach at the highest level, in the NFL.

The opportunity for him to achieve his dream came, and he took it. It’s hard to throw stones at a guy for that.

However, as is always the case with college athletics, things aren’t exactly just that simple, that black and white. The thing that does make me pause, even as a man who is thankful of O’Brien and supportive of his decision, is the case of abandoning his players — many of those players who chose not to abandon him and the university when they most assuredly could have, with no one questioning them for it.

I know that it’s always the case with college athletics when a coach departs. Many collegiate athletes choose a school just as much for the coaches as any other factors, and when that coach leaves, they’re left in limbo. It’s the nature of the beast and a peril of choosing a school based on the coach you will play for. But it’s also a natural thing for teenagers to do, decide where to go to school based on whom they will be playing their respective sport for.

In that situation, the Penn State football players are not unique. However, as we all know, the Penn State football players were put in a unique situation. Now those players who committed and/or recommitted to a program in disarray and a new coach primed to pave his own path are left without a coach, without leadership, without any idea of how the program they helped stabilize will move forward.

I’m sure it was an agonizing decision for O’Brien, having to tell his players that he was jumping ship when he had been doing everything in his power to make sure those same players did not jump ship themselves. By all accounts, O’Brien is a genuine guy, a standup guy. I’m sure some angry Penn Staters may dispute that given his decision to leave, and everyone is entitled to his or her own opinion. You can’t please all the people all the time. And while I’m not angry at O’Brien for pursuing his dreams, it most certainly is a more delicate situation than most coaching departures in college athletics.

All anyone can hope for is that the student-athletes O’Brien is leaving behind get put in the best possible situation for themselves, the way O’Brien was put into a great position now as an NFL coach. Selfishly, I hope everyone remains committed and stays at my alma mater, but more importantly, I hope all these kids do what’s right for them.

What I do know is that the Houston Texans are getting themselves a fine football coach, and I am thankful that O’Brien took the risk to lead the Penn State football program at a time when it wasn’t exactly the most attractive position. Admittedly, I wanted him to stay, really he wish he would have stayed, but he’s free to do what he sees fit.

More importantly, I am incredibly thankful for all those student-athletes who have done such a great job representing a university in turmoil, and I wish them all nothing but the best. They deserve it. They’ve earned it. And I hope Penn State finds another coach who lives up to the class the Penn State football players have shown.

A Plea To The Basketball Gods: Give Us Russell Westbrook Back! – The Q: GQ

Greg Maddux Taught Me How To Watch Baseball – Deadspin

The NFL Awards They Should Give – Grantland

Bill O’Brien, the outsider, arrived at the perfect time; maybe he’s leaving at the right time, too – PennLive.com

O’Brien’s Legacy? He Was Nothing Less Than Exactly What Penn State Needed – Black Shoe Diaries 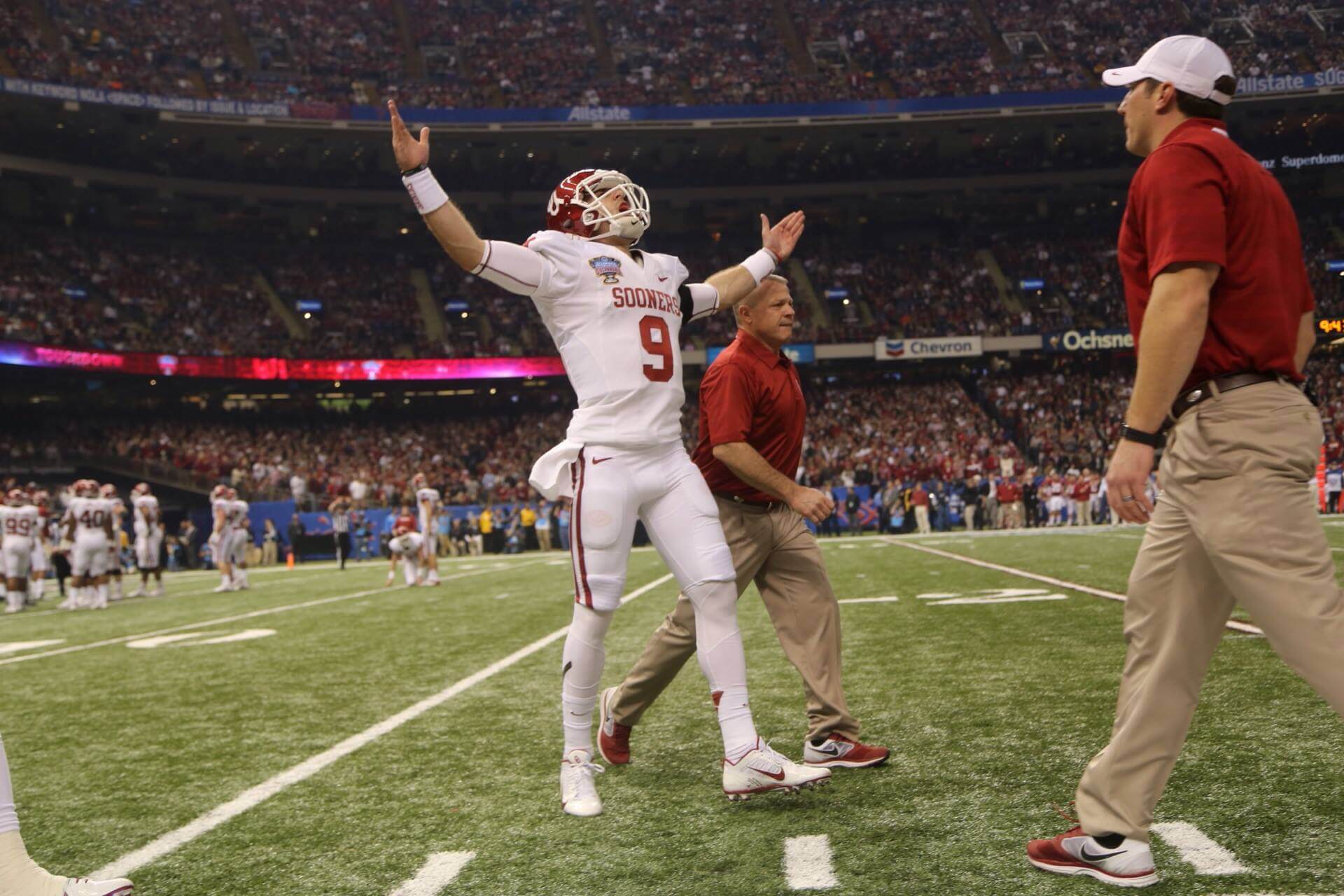 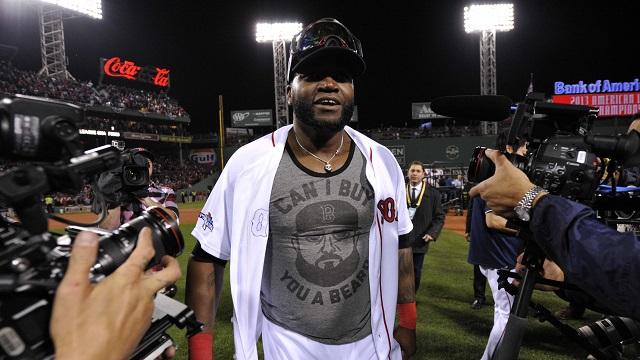