Once upon a time, current New York Knicks center Jason Smith was a member of the Philadelphia 76ers. In fact, he spent the first two years of his NBA career in the City of Brotherly Love, and as fate would have it, I actually had a chance encounter with the big man.

Well, truth be told, I didn’t so much as have the encounter as witness it. Way back when, I attended a movie with a few friends of mine in Manayunk right on Main Street. I don’t recall exactly what movie it was. I want to say it was “The Hangover” — the timing is certainly right for that to be the case — but I’m not 100 percent sure.

Anyway, as we took our seats, we noticed a giant of a human being walking it. It took roughly 3.5 seconds for us to realize it was then-Sixers big Jason Smith. He was enormous. So enormous, in fact, that when he sat down in front of a much smaller woman, she politely tapped him on the shoulder and asked if he’d mind moving over to a vacant seat. Smith very graciously obliged.

I’ll always remember that. Smith very easily could have refused, but instead he didn’t make a scene, didn’t act self-important, and politely moved to no longer obstruct the woman’s view due to his 7-foot frame. Good on him.

Unfortunately for Smith, he’s been stuck on mostly mediocre to bad teams in his career, going from Philadelphia to the New Orleans Hornets/Pelicans and finally landing this past season in the Big Apple to play for the lowly New York Knicks.

Perhaps even more unfortunate is that Jason Smith’s dance moves perfectly encapsulate the New York Knicks in 2014-15: goofy, awkward and simply just not that good. Take a look for yourself.

It’s not pretty, but at least Smith is a good guy and can provide a little laughter in a season that offered little in the way of smiles for the Knicks.

The Big Dance: Jason Smith Is The New York Knicks 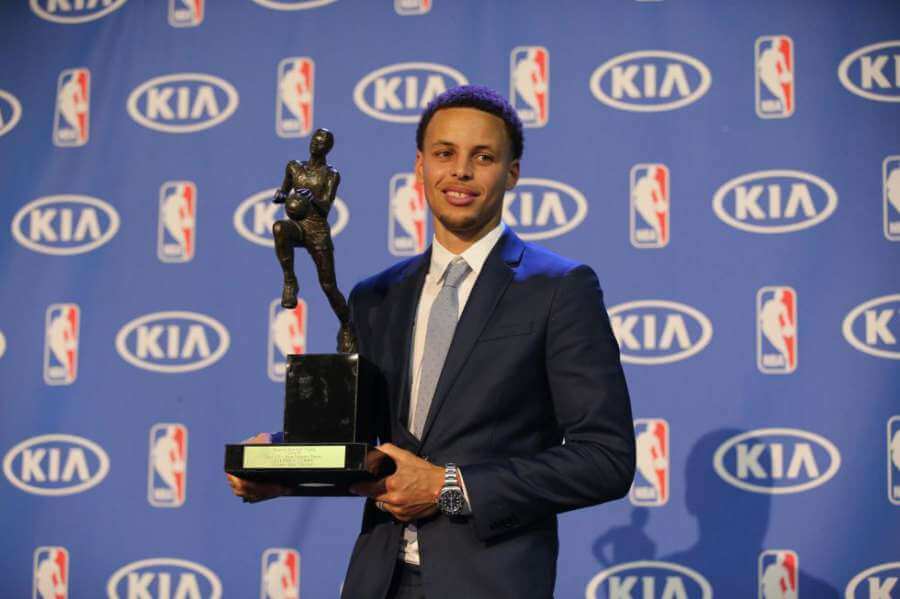 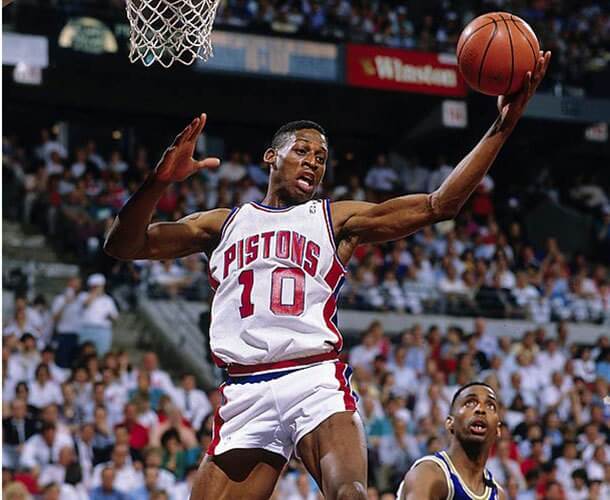 Basketball ‘Get the Rebound, Boys!’: A Mother Hel…
0