It’s been quite a busy week for Houston Rockets star James Harden. For starters, the NBA MVP candidate’s new girlfriend, Khloe Kardashian, had a bit of a run-in with her ex, Lamar Odom. Then yesterday, Harden officially left Nike and signed a $200 million sneaker deal with Adidas, and to celebrate, he took a trip to Chipotle.

But perhaps the highlight of the past week for Harden was his presence at his girlfriend’s sister’s 18th birthday party. Why? Because at said party, James Harden joined in with some rapper named Post Malone on his song “White Iverson.”

i dont miss nothing pic.twitter.com/0SDnHlQy74

Needless to say, I have no idea who Post Malone is, and I’m surprised I had no idea there was a song called “White Iverson,” but hey, you learn something new every day.

For reference to the ignorant on these matters such as myself, here’s Post Malone’s full version of the song:

So that’s that. It may be painful to listen to, but not as painful as watching James Harden throw his head back violently whenever a defender sneezes on him when he drives to the hoop.

Sorry, I couldn’t help myself. Something about James Harden teamed up with Dwight Howard has made me dislike both of them, both of whom I used to really enjoy, for some reason. But hey, Dwight’s happy in Houston, Harden has a $200 million shoe deal and MVP support, and I’m sitting here in my underwear sharing a snippet of Harden having a good time.

If only I was the white Iverson … 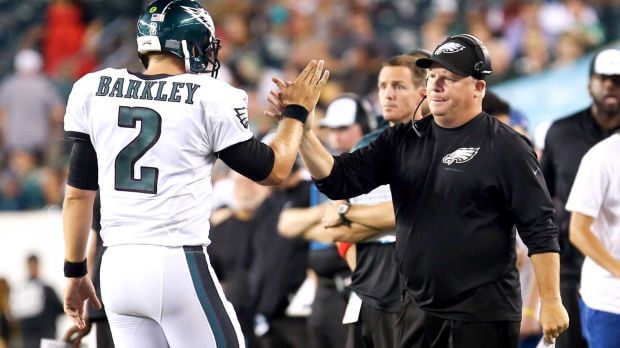 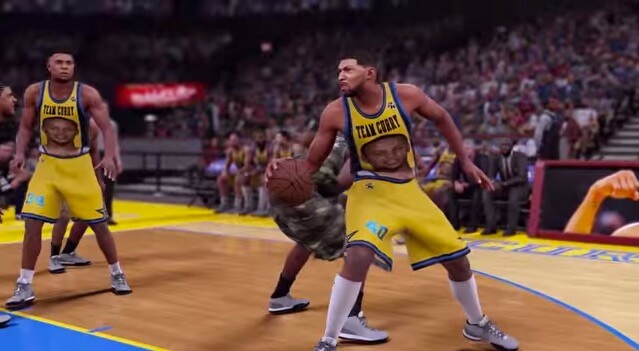