It’s been a rough few years for Oklahoma Sooners football fans. Sure, the team continues to be ranked and a force in the Big 12, but a perennial power they are not any longer.

Not a year goes by these days in which Bob Stoops’ job security goes unquestioned, and Oklahoma hasn’t crashed the national title contenders conversation in a long time.

This season will be no different, particularly after the Sooners dropped the Red River Showdown to a previously one-win Texas Longhorns team that was in complete disarray. That loss dropped the Sooners drastically in the polls, and while the final score says the Longhorns won by one score, Texas basically whipped Oklahoma right from the jump.

So, in honor of the Oklahoma Sooners getting whipped on national television by an undeniably bad football team, here is Oklahoma quarterback Baker Mayfield showing off his own “whip” technique.

Also here’s a fun video I took of Baker Mayfield and friends. So, BOOMER. @BM_ShakeIT11 pic.twitter.com/b23VQ50G2e

And here’s another one of Mayfield, just for good measure.

The Big Dance: After Getting Whipped, Watch Baker Mayfield ‘Whip’ 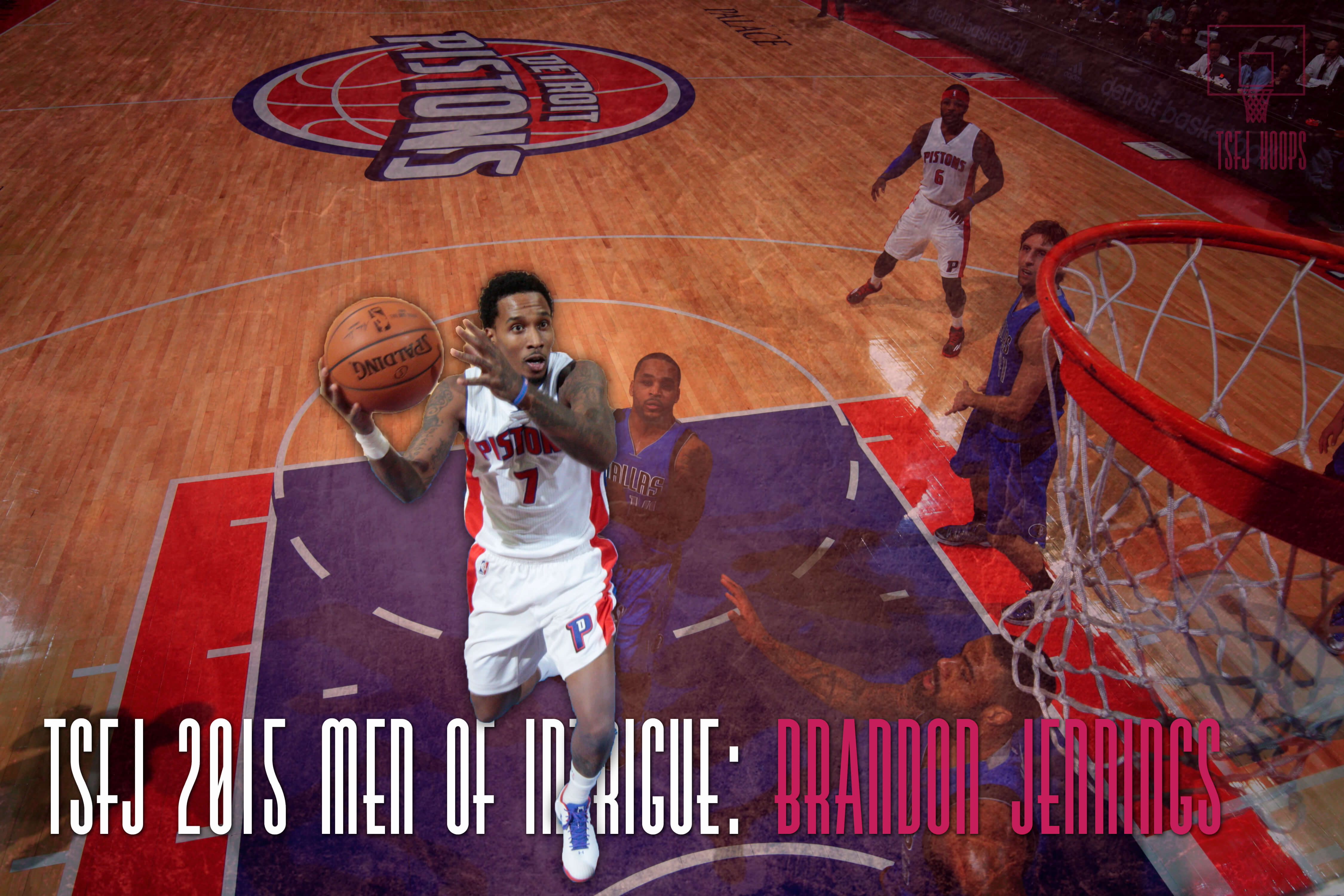