Not sure if you all heard, but New England Patriots Super Bowl Champion quarterback Tom Brady is in some hot water for some text messages regarding Deflategate that he hasn’t had enough time to properly digest of yet, naturally.

At this point, Tom Brady is at an all-time high annoying level. If you’re a Patriots fan, he and his proven cheater of a head coach can do no wrong, which makes sense since they’ve been so damn good for so damn long. They have the hardware to back up their ways. To the rest of us, Tom Brady and the Patriots can go away forever.

It kind of reminds us of another quarterback who just grew more and more annoying the longer he played. Yes, I am, in fact, talking about the one and only Brett Favre, a guy who did anything but age gracefully in the game. Like Brady, Favre was a championship-winning QB who broke records, won a lot of games and will rightfully take his place in Canton someday. And like Brady, he was annoying as all hell.

To remind us of that annoyance, we have some band named Hobo Nephews of Uncle Frank writing a damn song, “Old Number Four,” about Brett Favre, because of course.

That song is more annoying than Tom Brady and Brett Favre combined, and that’s saying something. Also, it’s terrible. Kind of like hearing about all these stupid controversies these days. Happy Friday. 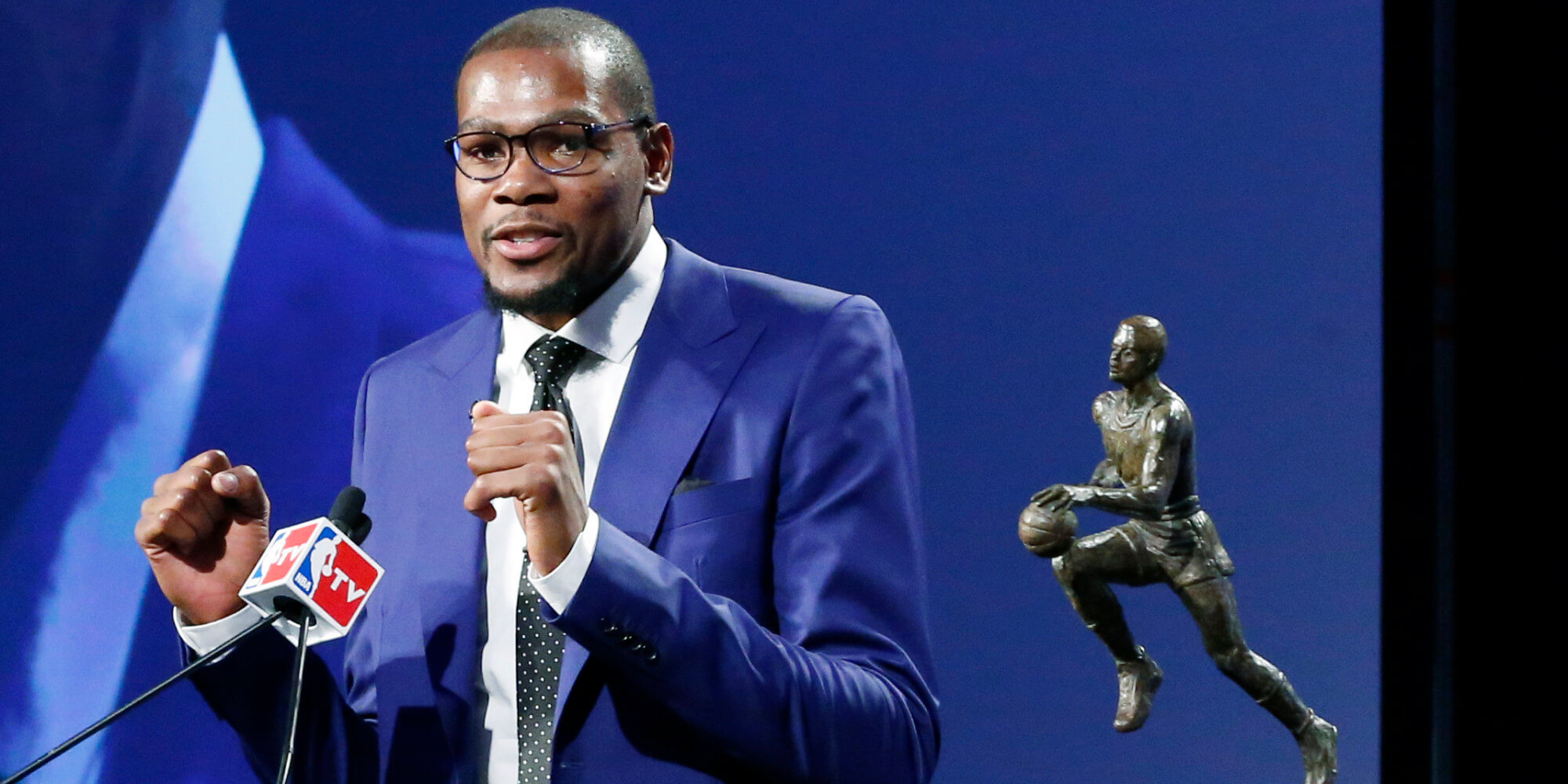 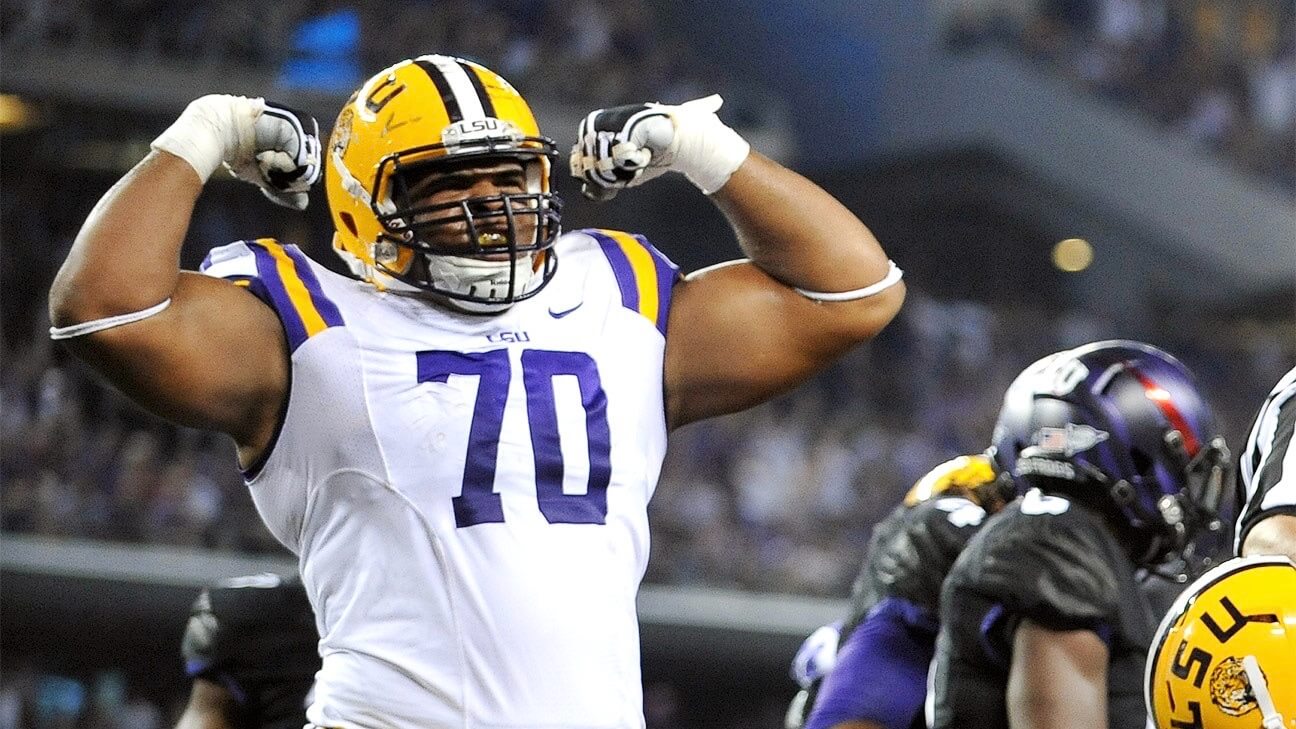