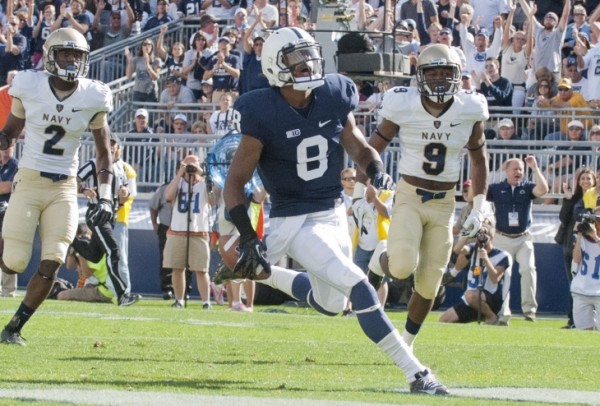 After all, Robinson is the reigning Big Ten Wide Receiver of the Year, coming off a sophomore season in which he led the conference in catches, receptions per game, receiving yards and touchdown catches. And he impressed so much as current Oakland Raiders backup quarterback Matt McGloin’s main threat in Bill O’Brien’s first season in Happy Valley that Robinson even garnered an honorable mention in Mr. Editor-in-Chief Eddie Maisonet’s 2013 college football preseason All-American team.

However, with the sanctions, scholarship reductions and the loss of key players to graduation and the NFL heading into this fall, it’s been easy to overlook anything related to Penn State football. The scandal headlines have quieted down, and frankly, the Nittany Lions have struggled in year two of the Bill O’Brien experience with a true freshman — albeit an impressive one — under center and key senior leadership from last season departed. But the one player who has not disappointed at all — barring an undisclosed team violation that saw him sit out the first half of the first game — is Allen Robinson.

In a 45-7 rout over Eastern Michigan, Robinson had 7 catches for 129 and a touchdown and followed that up with 9 catches for 143 and a score in a 34-31 loss to UCF before finally cooling off in a shutout victory against overmatched Kent State, in which Robinson had just 3 catches for 43 as Penn State ran the ball down Kent State’s throats.

Even in the embarrassing, historic loss at Indiana — Penn State’s first loss ever against the Hoosiers — Robinson proved he was the best player out there, hauling in 12 receptions for 173 and two touchdowns.

And then there he was when Penn State really needed him on Saturday to pull off the upset, making two absolutely insane catches on Penn State’s epic final drive of regulation, in which the Lions went 80 yards in 57 seconds with no timeouts remaining to tie the game. While freshman quarterback Christian Hackenberg was growing up before our very eyes on national television, it was Robinson who made the memorable plays. And this came as Matt Millen was repeatedly driving home the point that Robinson wasn’t having a great game before then.

Well, the reason Robinson wasn’t having a great game was because Penn State was rarely looking his way until it mattered. Yes, the book is out on Robinson, so teams are rolling coverage his way, routinely double and triple covering him. However, I’d argue that the reason Penn State’s offense has been so up and down this season is because the Lions aren’t looking Robinson’s way enough. Truth of the matter is, the guy knows how to get open — and even when he isn’t open, Robinson has the hands and athleticism to make catches like this.

He’s a certifiable stud at the receiver position, able to use his size, leaping ability and tremendous focus to simply outwork defenders for the ball.

And when push came to shove, coverage or not, Hackenberg and O’Brien were going to Robinson at winning time. And win Penn State did. When it was all said and done, Robinson finished with five catches for 84 yards and proved his worth when it mattered most.

Allen Robinson, who is currently sixth in the nation in receiving yards, is most certainly the best wide receiver in the Big Ten for the second straight season, leading the conference in catches, yards and yards per game, and he’s tied for second behind only Nebraska’s Quincy Enuwa in receiving TDs.

Simply put, Allen Robinson reintroduced himself on Saturday to anyone who may have overlooked the reigning Big Ten Receiver of the Year. He’s consistently been the best player on the field week in and week out, and he very well may be the best offensive player in the Big Ten period. He certainly deserves to be in the conversation with Ohio State’s Braxton Miller anyway.

Allen Robinson Reintroduces Himself To The College Football World 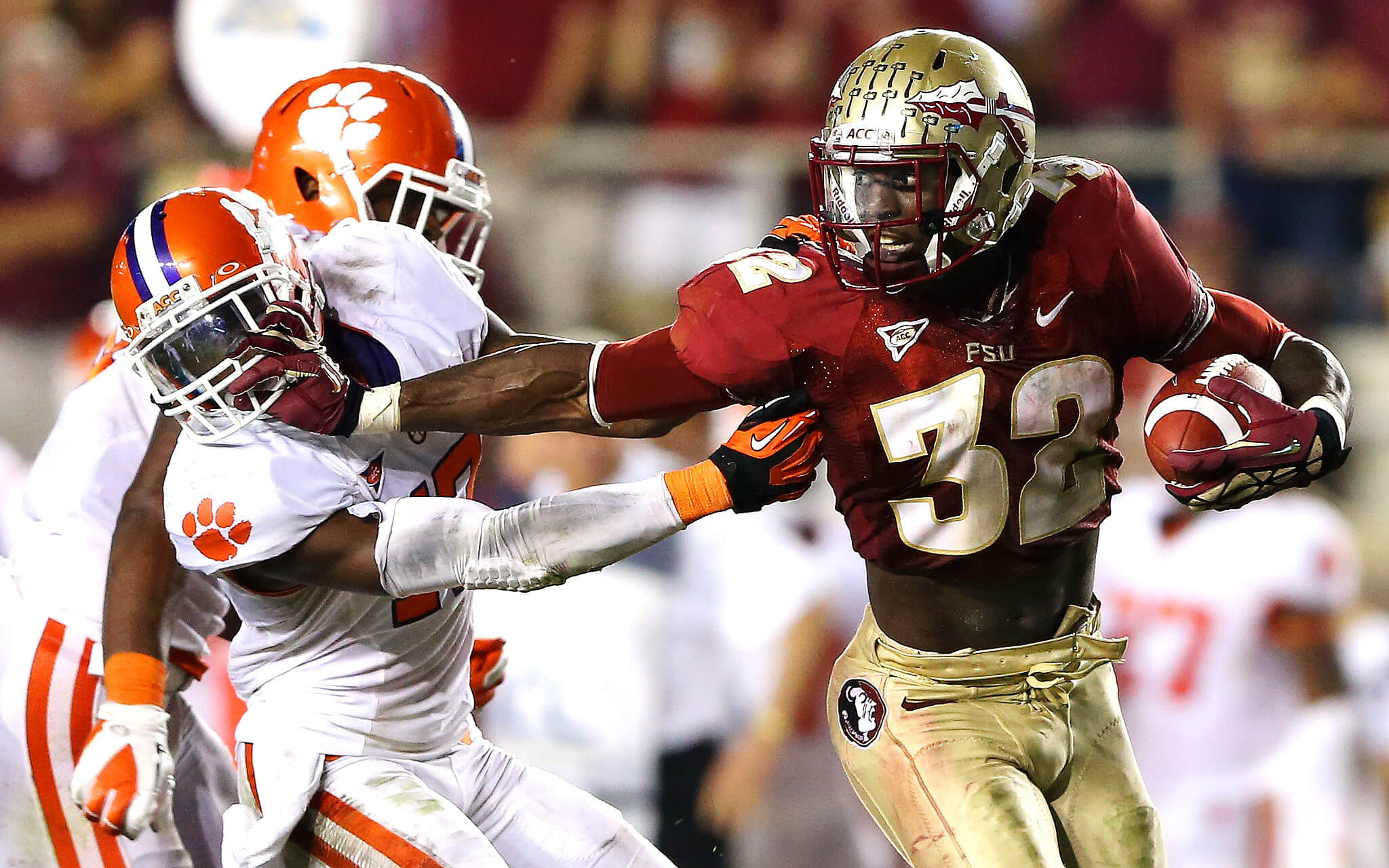 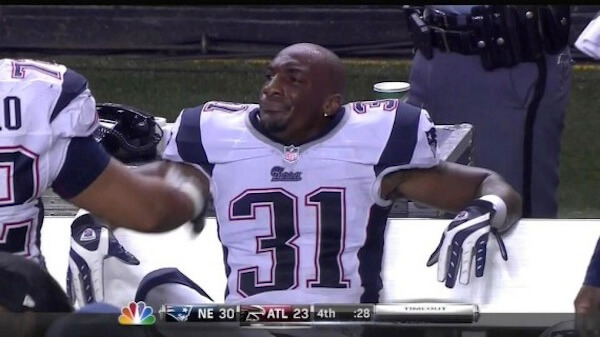