The Kentucky Wildcats were bound to win the national championship this year. I mean, this is the squad that boasted 10 starting-caliber players … and potentially 10 NBA first-round picks.

They went undefeated in the regular season, and save for one tight contest in the Elite Eight against Notre Dame to get to the Final Four, they went largely untested in the NCAA Tournament before heading to Indianapolis (not “in-the-Annapolis”).

Kentucky was the crew that had a larger starting lineup than every single NBA team except the Portland Trail Blazers, the team that was supposed to be able to defeat certain tanking NBA teams according to some delusional folks (and Larry Brown).

So what in the heck happened? Bo Ryan and his Wisconsin Badgers, that’s what.

Wisconsin, the one team from the jump that people thought could potentially topple Kentucky, did just that, getting its revenge for last season’s Final Four defeat at the hands of the Wildcats. In the 71-64 win that pushed the Badgers to Monday night’s final against Duke, the world saw exactly why the Badgers were always Kentucky’s potential foil to immortality. They shot the lights out of the ball with their top-ranked offense while playing remarkably underrated defense.

Last night’s performance proved Wisconsin was deserving of all its praise this season, and considering the Badgers bested the team that wasn’t supposed to be defeated, here are the five reasons the Wisconsin Badgers will win the national championship tomorrow night.

Jahlil Okafor is a handful. He’s largely regarded as the top NBA prospect in America, and if you don’t double him, you might as well not play defense at all.

Guess what? Wisconsin’s big men pose an even greater threat. Why? Because not only are they big and strong, albeit not quite as big or as strong as Okafor, but they are agile and unorthodox. 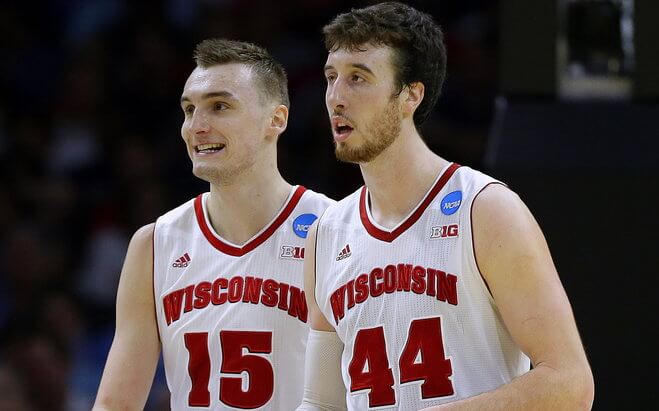 While Okafor may be the most tantalizing big in America, Frank Kaminsky is the best. He can shoot from outside and use his handle and block moves to drive Okafor nuts on the defensive end, making Jahlil’s life a living hell when he’s not posting up himself. On top of that, Nigel Hayes and Sam Dekker can both step out as well, moving Okafor and whatever other “big” — Marshall Plumlee is so raw right now and Amile Jefferson is a toothpick — out from the paint and forcing them to be on the move. Dekker, in particular, has broke out this March, using his athleticism and handle to get to the rim at will … and knock down big three-pointers.

Duke may have Jahlil, but the size, speed, shooting ability and agility of Wisconsin’s bigs could get Okafor in foul trouble and make him work harder defensively than he has all season long.

Sure, Duke may be holding opponents to 55 points a game on 40% shooting in this tournament, but let’s not forget that Kentucky was the nation’s best defensive team by a mile. That didn’t matter last night. Why? Because the Badgers are better than anyone at scoring the basketball. Their offense creates nightmare match-ups for opponents, and every player on the floor can put the ball through the hoop. Add in the athleticism and versatility of damn near every player Wisconsin plays, and Duke’s defense really doesn’t matter. Just ask the Wildcats how that stifling defense turned out for them. 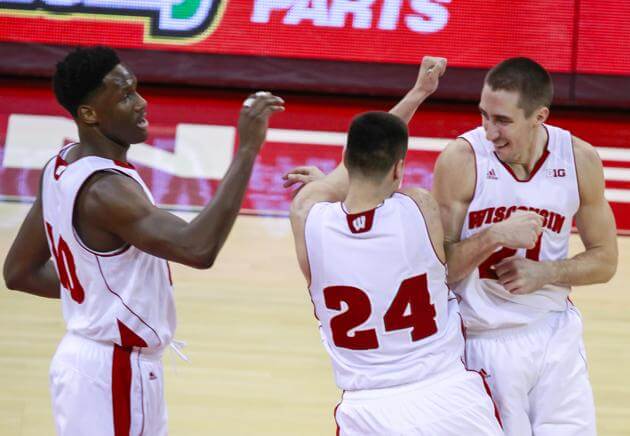 I’m sorry, but there is no contest here. Yes, the Blue Devils have some great freshmen and perhaps the most talented starting five out there, but no team has better role players than the Badgers. Kaminsky and Dekker lead the show, but they are far from a two-man team. Nigel Hayes is the unsung big who can do a little of everything, albeit in a less flashy and athletic way than a Justise Winslow. Josh Gasser is a defensive gnat, annoying whatever wing he guards. And Bronson Koenig is flat-out good, handling the ball, knocking down big shots, facilitating the offense and icing games at the foul line.

That doesn’t even mention the experience of backup point guard Traevon Jackson, who provides a steadying force to spell Koenig. These role players may not get the pub of Kaminsky or the hype of Dekker, but they can all ball. 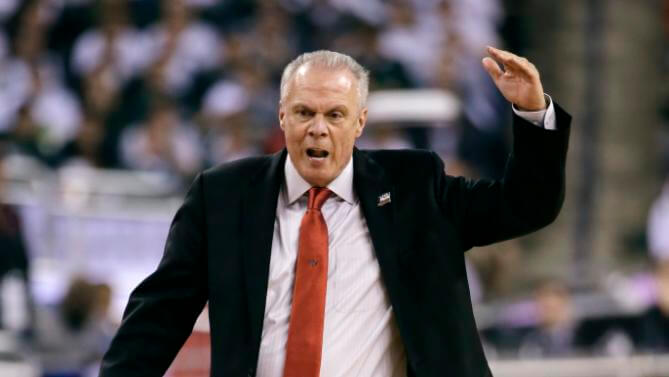 Bo Ryan is no Coach K. No one is Coach K. But guess what? Bo Ryan is quietly one of the best basketball minds in the country. Year in and year out, the Wisconsin Badgers, never a basketball power before he arrived, are among the top of the Big 10 and ranked in the top 15. It doesn’t matter if he has McDonald’s All-Americans or not. The man flat-out can coach, and he’s as equipped as anyone to match wits with the most accomplished NCAA men’s basketball coach since John Wooden.

You want defensive adjustments? Bo has got you covered. Look at how the Badgers have not surrendered more than 78 points to any opponent … all of 2015. Duke can’t say that. Hell, neither can Kentucky.

Yes, the Badgers have the most efficient offense in America, but they are far from one-dimensional. They’re one of the best defensive teams too, and that’s because Bo Ryan leaves no stone unturned. He’s a great coach, and he knows how to get it done. Tomorrow night, he’s poised to cut down those nets as a champion for the first time.

All season, Wisconsin has been on a mission. The Badgers wanted to get back to the Final Four and this time finish the job. They already slayed one demon, getting revenge on Kentucky for last season’s Final Four loss, and now they are one win away from getting Bo Ryan his first national title. The way this team has been mowing down opponents and toppling the best of the best, you’d be a fool to bet against this bunch. Wisconsin just has that look of a team that won’t be denied. The Badgers are hungry, and the only way to satiate that hunger is to get one more victory.

The 5 Reasons Why Wisconsin Will Win The National Championship 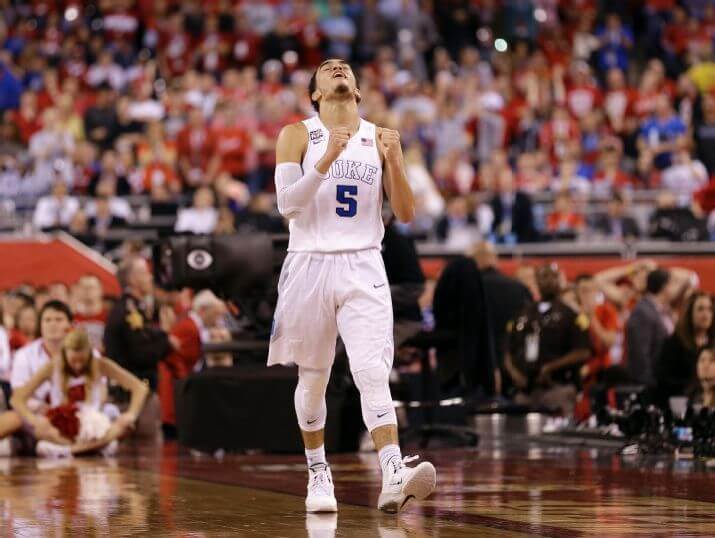 Basketball 5 Takeaways From Duke Defeating Wisconsin For Its … 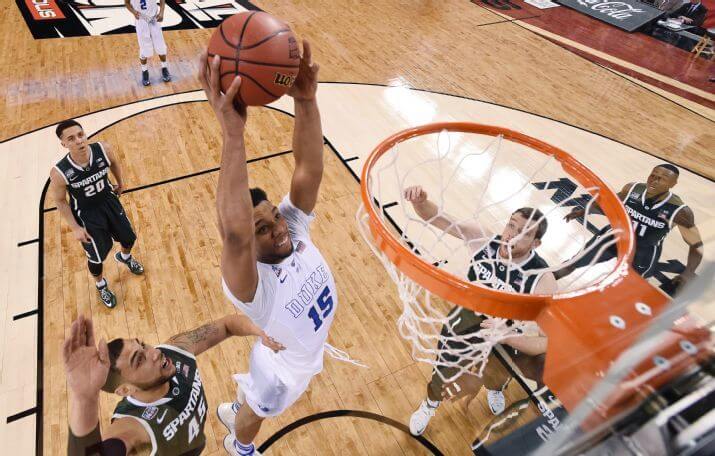