This was supposed to be a rebuilding year for the Philadelphia Eagles, the ushering in of a new regime, a new era and a new philosophy for the organization. The mainstays were cast out, from the coach to the big-name busts to folks in the front office. Everything was new, and new takes time to come together. The 2013 NFL season was supposed to be about building toward the future for the Philadelphia Eagles.

Yet here we are, 11 weeks through the season, and the Philadelphia Eagles somehow sit atop the woefully pathetic NFC East. And with a favorable schedule to play out the remainder of the regular season, suddenly a playoff spot does not seem far-fetched for a team that finished 4-12 last season amid turmoil, roster turnover and heads rolling. This makes absolutely no damn sense, and here’s why.

by Rev. P. Revere time to read: 4 min
Etc. On Life, Family And The Constant Love Of Your Team… 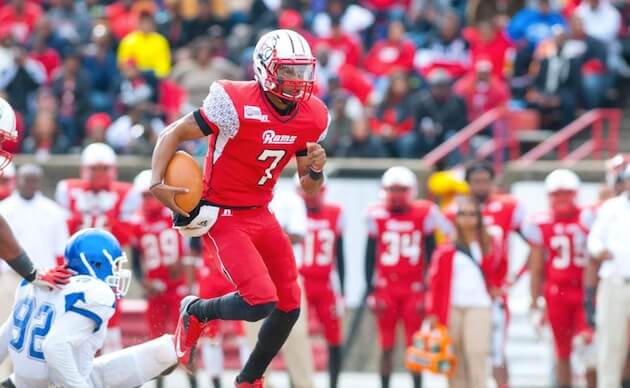