The USA Olympic men’s basketball team has been selected, and it leaves a lot to be desired. Zika concerns, injuries and general indifference kept several of the US’s top players off the roster. The team we’re sending is effectively a JV squad.

(Editor’s note: it may be impossible for the women to send an equivalent of a ‘B’ team, right?)

However, the US is so good at basketball that the team we’re sending to Rio should still pretty easily win a gold medal. That got us thinking – what is the worst team the US could send and still realistically win gold?

The conversation opened with a series of random NBA guys that fall out of the “star player” realm. In order to keep this from becoming a list of non-perennial All-Stars, we needed some criteria. So in order to make the team, each player needed to be an NBA starter with a minimum of four years of NBA experience and zero All-Star or Olympic team appearances. The starter requirement is derived from a necessity to still win the whole thing. A team of bench players might be able to get it done, but it isn’t as likely.

So with those criteria on hand, we went to work selecting only the finest non-stars/fringe starters the NBA has to offer. Here’s what we got.

Firstly, I’m not sure if Kemba Walker is better than I think or way worse than I want to accept.  The man who put Gary McGhee on skates in the 2011 Big East Championship is our lead guard for Team USA.  If anything, he’s impossible to keep out the paint, and he doesn’t have to shoot as much like he does for the Hornets, so maybe he’ll pass the ball.  Also, because of the team’s interior presence, he won’t have to wonder where the help is. – Johnathan Tillman

This team needs championship experience.  It also needs veteran presence.  Who else would be better equipped with both of these things than Earl Smith III?  Seriously, JR in Rio for two weeks, after winning a chip, would be a documentary worth actually chilling during Netflix & Chill.  I can’t believe I just wrote that. –JT

I’m not sure how good Gordon Hayward is.  He is pretty high on that list of best players to not play in an All-Star game, but he plays in Salt Lake City. The Jazz haven’t had that many primetime games over the past couple years.  However, one thing I do know is that he is dreamy. Anyone who runs his hand through his luxurious tresses after being a game-winner is the kind of starting forward we need in Rio. – JT

Derrick Favors might be too good for this team.  Most people don’t know that because he plays in Utah, which is as opposite as Rio as it gets. He joins his teammate Hayward on this squad.  A defensive presence and budding talent, Favors is a definite rotation guy, if not starter, on Team USA. –JT

I’m not positive the world is ready for Whiteside, but let’s give it a go. A late-bloomer in the NBA, Whiteside has gone from not breaking the rotation for the Sacramento Kings to being a max player for the Miami Heat. He’s long, athletic and will pose a problem for literally every player in the Olympic tournament. In addition to being the best center in the Olympics, Hassan “Ain’t Nobody Doin’ It With Blocks” Whiteside will be arguably the best sound bite too. And in the social media age, being the best sound bite is very important. – Kyle Madson

Monta Ellis has never made an All-Star team. Can you believe that? Sorry about that Monta, here’s an Olympic bid instead! The Mississippi native who some Warriors fans once wanted instead of Stephen Curry deserves a chance to shine on the world stage. While his scoring tapered off this season (13.8 PPG, 5 below his career average), he’ll surely be an effective bench scorer against the inferior international competition. –KM

There are some people who have known me for years who could never imagine the fact I have multiple tattoos.  That is how I feel about JJ Redick’s biceps tattoo.  Anyway, Team USA is at its best when there is spacing.  Redick is a dead-eye shooter, and would have many open looks.  The other guards would just have to pass… –JT

Beal seems a little bit lost in the NBA right now. The backcourt duo of John Wall and Beal was supposed to take over the league. However, injuries have led to some inconsistency with Beal and his production has suffered because of it. However, he’s still a very good player that shoots 45 percent from the field and 40 percent from three. With the shadow of Wall and the expectations of the Wizards’ faithful, Beal could have a breakout performance at these Olympics. – KM

Harrison Barnes just barely makes the cut since he hasn’t played for the Olympic team yet. Honestly, if he plays like he did in the NBA Finals, he won’t play for the Olympic team at all. The untapped potential is what makes Barnes perfect for this team. He spent four years blue balling Warriors fans as he showed flashes of brilliance, but it never manifested itself for extended periods of time. And even if he can’t help the Olympic team, he’s got a whole bunch of bricks from the Finals he can use to help Rio complete their unfinished Olympic venues. –KM

What if Team USA could sub out some handsome with even more handsome?  That’s what I imagine goes through the coach’s mind when rotating Hayward for Chandler Parsons.  I mean, he nearly brought DeAndre Jordan to the Mavericks.  This team has a boy band on it.  Nothing But Net.  Catch N’$hoot.  These are working titles.  I’m sure Redick, Heyward, and Parsons will figure it out. –JT

Josh Smith is an outstanding American. He’s audacious, he wears a headband on (and probably off) the court, and he’s way worse than he thinks he is. He is America on a basketball court, and that’s awesome. He’s big, he can tries to shoot, and he’ll at worst pose a matchup issue for opposing benches. Go Josh Smith. Go America. – KM

LARRY SANDERS BYKE. The guy that made waves by cryptically hinting at his possible return on Twitter will take the world by storm when he blocks and rebounds everything within a 30 mile radius of Rio. The US has enough talent on the interior that Sanders could ease his way in through the early stages of the tournament and then get back to be a defensive force in the later rounds. Then he’ll sign with the Warriors and win a title in 2017. Welcome back, Larry. –KM 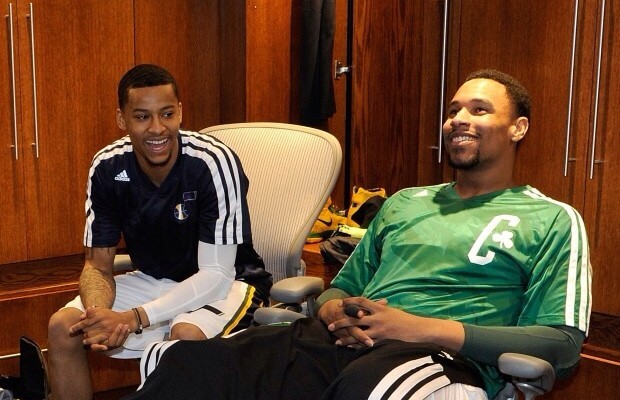 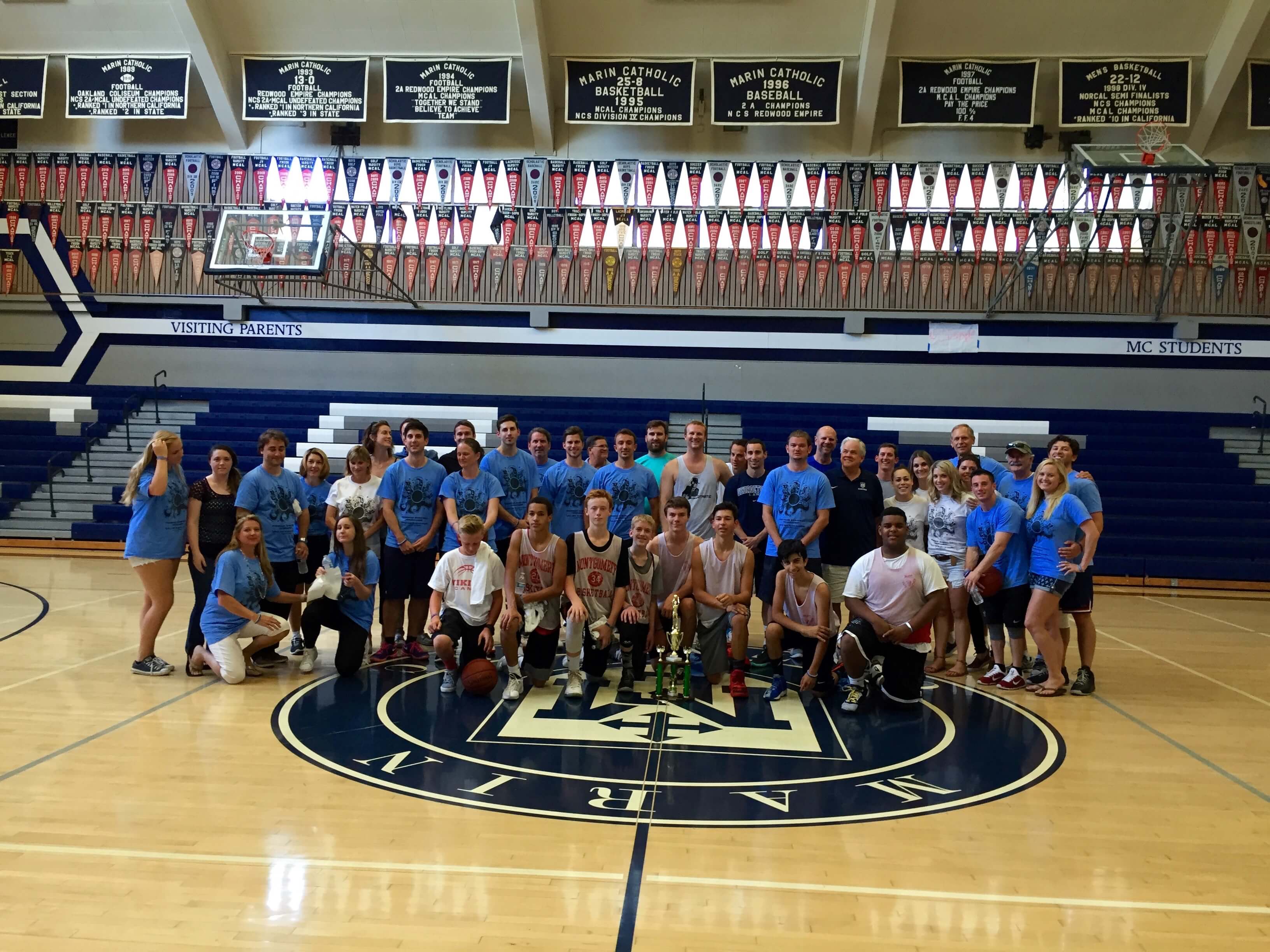