An altitude difference of 7,000 feet and a 602-day layoff were enough for former UFC Heavyweight Champion Cain Velasquez to cough up his belt at UFC 188 against Fabricio Werdum. The new “Baddest Man on the Planet” won his sixth consecutive fight (and ninth out of his last 10) to achieve what once was thought of as an impossible dream after Werdum was initially released from the organization almost seven years ago.

But given how Dana White announced questionable matchups for UFC’s champions following the preceding pay-per-view, one has to wonder if the first title defense for the Brazilian will be what the fans want or just another smoke screen.

Toward the end of May, UFC President Dana White made announcements regarding whom Middleweight Champion Chris Weidman and newly crowned Light Heavyweight Champion Daniel Cormier would fight after both had triumphant wins at UFC 187. Before the announcements were made, there was a decisive amount of anticipation with either upcoming opponent.

Typically, White and the Fertitta Brothers are masters of promoting major championship fights on their pay-per-view cards, even if the rest of the cards can end up disappointing and leaving MMA fans longing for something more. But, when the announcement was made that D.C., the fourth UFC champion coming out of an MMA factory like Oklahoma State’s wrestling program, was set to fight Alexander Gustafsson, UFC fans thought of two things:

This point has been driven so relentlessly that it’s even been mentioned here on this very website recently. Ryan Bader is the best opponent for UFC to promote an upcoming championship fight against Cormier with, short of Jon Jones returning to the promotion.

Speaking of Jones, the champ who never lost his belt in the Octagon may want to take his time in plotting his return, given that the UFC has given oversight of its drug-testing program to the U.S. Anti-Doping Agency and its crook of a CEO Travis Tygart. The grand irony in all of this is that Jones and Werdum had a brief war of words after Jones defeated Cormier at the beginning of the year. Can you say superfight?

Weidman’s next opponent isn’t much to brag about either, but unlike the situation with Cormier, he may just happen to be the best available contender that is left in the middleweight division. After all, when you’ve beaten down a murderer’s row of Brazilian fighters like Vitor Belfort, Lyoto Machida and even Anderson Silva (aka the GOAT in the UFC) in back-to-back fights, Luke Rockhold would likely come across as light work to most people in the champ’s footsteps. That’s not to say that Luke is a scrub, because he is 18-2 after all and currently ranked as the No. 1 contender in the division, but when you see who beat him last, and how it happened, then you can’t help but think that Dana and company went 0-for-2 in setting up these most recent title bouts.

A better option at this point would be Jacare “The Gator” Souza, the former Strikeforce Middleweight Champion. Even though his last loss came to Luke Rockhold, it was via decision nearly four years ago, and the Brazilian has rattled off eight straight wins since then.

This matchmaking in championship bouts is somewhat of a separation from how the UFC has set up its headlining bouts in the past. Ronda Rousey is fighting Bethe Correia in Brazil after the Pitbull defeated two of Rousey’s closest friends in the fighting game (even making up a stable called the Four Horsewomen between the three and one other UFC fighter). Since then, Correia has been relentless in taunting the champion, even going so far recently as to make fun of how Rousey’s father died as detailed in her new book “My Fight, Your Fight.” Given the history between the two fighters, UFC 190 could go down as the most popular fight card of 2015.

The UFC has even used bad blood in a similar manner to hype up its greatest PPV card on buy rates without a championship fight, as Quinton “Rampage” Jackson and Rashad Evans fought a snoozefest of a main event at UFC 114 in 2010, with Sugar winning via unanimous decision. You wouldn’t think that the boring main event would have brought in over a million buys, but there was a full season of “The Ultimate Fighter to build this season up.” Oftentimes, the humor and anger of Jackson brought the best moments of what could possibly be the greatest season of TUF in UFC history. One incident involved Rampage tearing a door apart like a wet paper bag, and another incident involved him making fun of one of Rashad’s fighters after he gave him the nickname of “Titties.”

Matchmaking has always been one of the strengths of the UFC, even as the promotion has vastly expanded the last three years to make fight cards that are mostly shown on FOX networks and on its own UFC Fight Pass subscription service. Even if you aren’t interested in the entire card, the UFC can usually string together one or two events at the top of the main card that will pique the interest of fans, allowing them to become bigger fans of the promotion.

By vastly expanding the product so quickly, this is allowing matchmakers to lose their touch. One could even question if the suspension of Jon Jones was even the right thing to do, as the richest prizefight in boxing history took place last month with a champion that has a conviction of domestic violence on his record. Now, the similarities between Mayweather-Pacquiao and Rampage-Evans are greater than one might think. Both were supremely hyped fights that ultimately couldn’t deliver. But, one has to question if suspending Jones was the right move if Dana White can’t continue to put together championship fights for his impending PPV cards in the upcoming future.

So, what should the UFC president do for Werdum’s first title defense? There are two clear options that would satisfy fight fans worldwide. The first would be an immediate rematch against Velasquez, since the Mexican-American has a damn good track record in rematches against previous opponents.

The other option would be to pit the champion against the man that the former champion had an epic trilogy with, as Junior dos Santos was the man who gave Werdum his walking papers when those two men last fought in 2008 at UFC 90. No other fighter, not even a streaking Andrei Arlovski, makes either dollars or sense at this point.

The next couple of days should be interesting, because if Werdum isn’t given the right opponent like Cormier and Weidman weren’t, then the questioning of the UFC’s current matchmaking procedures will continue to grow even louder.

Has The UFC Slipped In Its Matchmaking Skills? 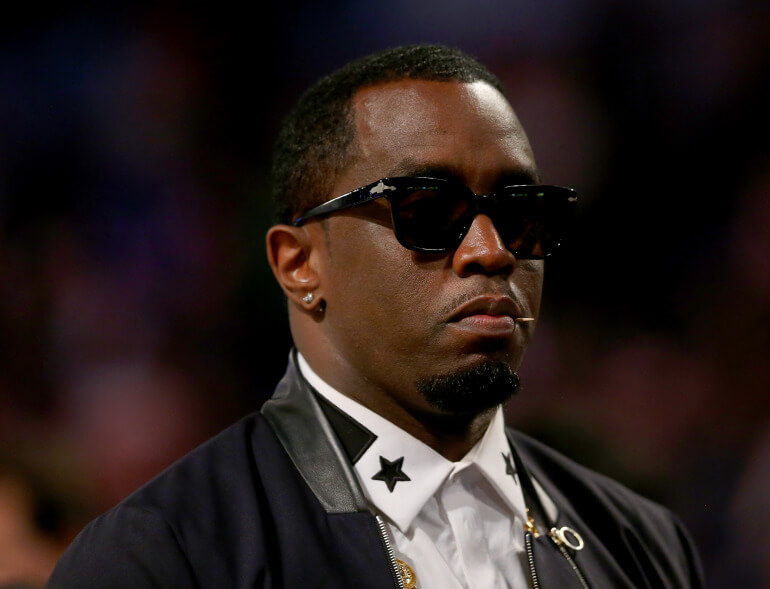 Football On Helicopter Dads And P. Diddy Running Up On His … 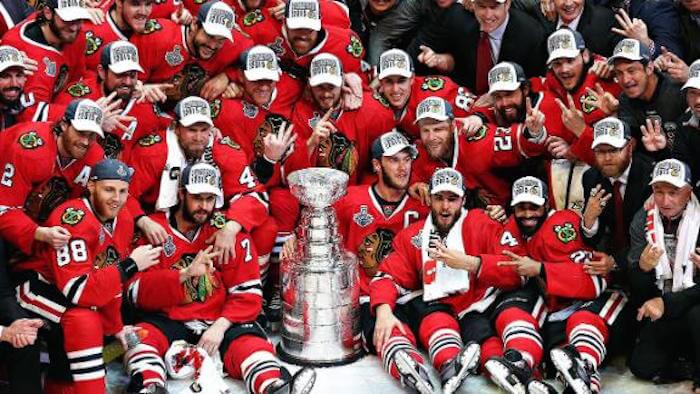 Hockey Are The Chicago Blackhawks A Dynasty?
0