Nothing drops but rain drops… and Twins fans’ hopes that center fielder Byron Buxton will be the caliber player he is expected to become. Buxton was the No. 1 ranked prospect in baseball in 2014 before debuting for Minnesota in 2015. Things have been rocky ever since.

The tools are there; it’s whether or not Buxton can transfer them into the bigs on a consistent basis that’s in question. So far, he has not. As April ends, Buxton carries a .109 average, no home runs or RBI’s and one steal to his name. We know he can play defense at a high level, but can he hit at a high level?

Watching Buxton, it’s obvious he is over-matched by big-league arms. Buxton lacks the discipline it takes to be successful at the plate, especially when compared to Miguel Sano, another top prospect for the Twins. While Sano’s power was still there in 2016, he struggled in 2016 with his average (.236) and OBP (.319). Sano made the adjustment this offseason and has come back with a much better approach, leading the league in walks (17) and boasting an OBP of .413. It is going to take that kind of adjustment in approach for Buxton to be any sort of force at the plate.

The difficulty lies in how he will preserve mentally throughout the adjustment period until he can turn the corner. As Yogi Berra said, “baseball is 90% mental and the other half is physical.” So, how do you build confidence if you’re Byron Buxton? Not hitting 3-hole is a great place to start. Twins manager Paul Molitor forced Buxton into the coveted third spot in the lineup to begin the season, which reflected promise if not production. The added pressure that comes with being the center point of a lineup is not small, and the types of pitches hitters see when batting third is drastically different than if they hit, say, eighth.

What Buxton needs is time: time to see more pitches, time to adjust to big-league arms. And the place to do that is in the bottom of the lineup, not the heart of it.

Every player develops differently, and just because Buxton hasn’t put it together yet doesn’t mean he never will. If he figures it out, his potential is boundless. He showed in AAA that he can hit for average, hit for power, drive in runs, get on base, steal bases and play lockdown defense—a bona fide five-tool player. But say things don’t work out. Say Buxton can’t put it together at the plate: What type of player will he become?

In baseball, hitters bring value when they can get themselves to second base. With Buxton’s speed, all he needs to do is get on first. Look at a guy like the Reds’ Billy Hamilton, a career .247 hitter that stole 171 bases over the past three years. While Buxton developing into a Billy Hamilton type player may be a disappointment, that is Buxton’s floor offensively. Coupled with the best glove in the outfield Twins fans have seen since Torii Hunter, the worst-case scenario isn’t horrible. And the best case scenario is still a 30/30 player that doesn’t let anything in the outfield drop but rain drops.

Heavy is the head that eats the crayons. 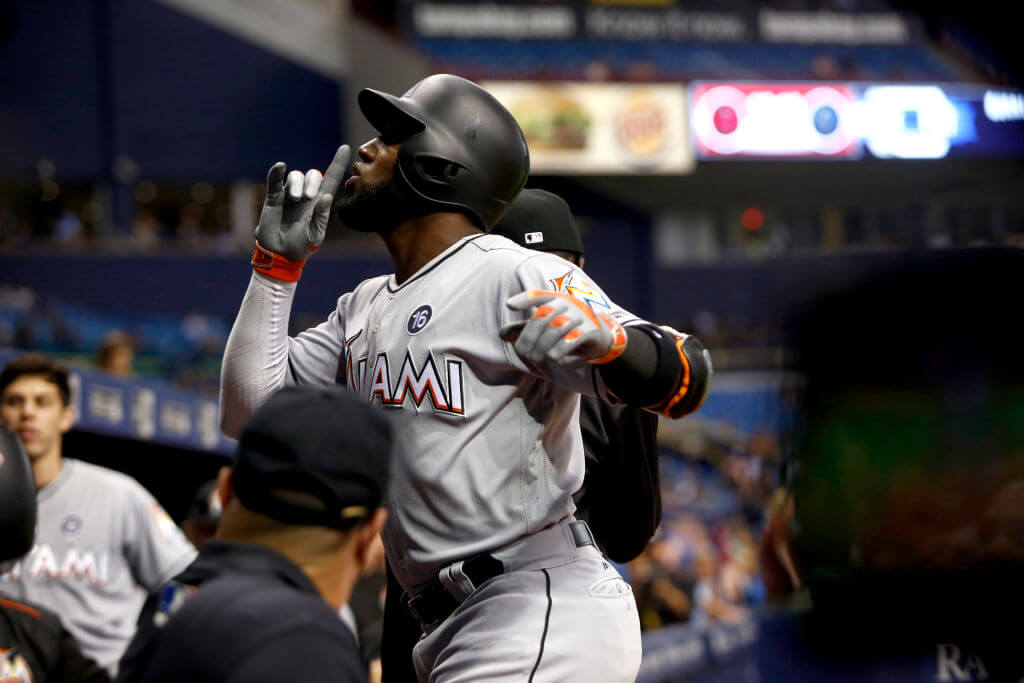 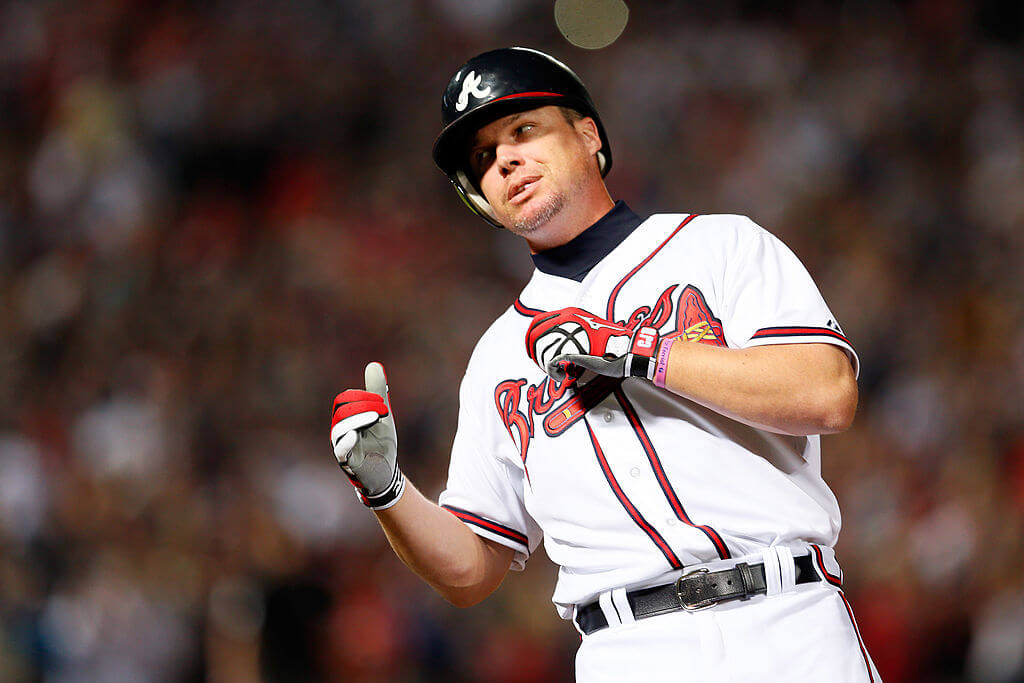