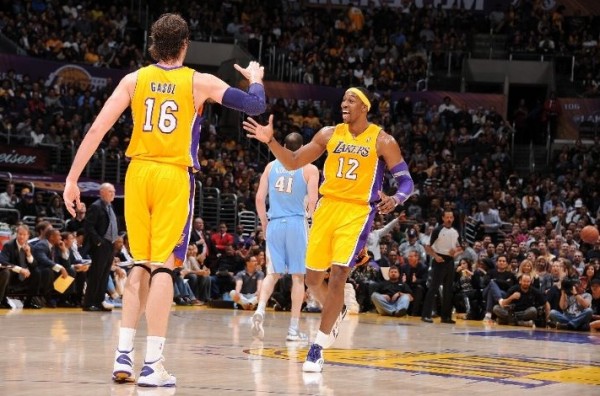 On this edition of The Unsportsmanlike Conduct Show, the three-man weave features a pinch-hitter in Johnathan Tillman as Ed and Tins chop it up about the Washington Wizards pulling off a heist of a victory over the defending NBA world champion Miami Heat. Then, the conversation devolves into a ragged discussion about the Los Angeles Lakers and their beleaguered big men. From Dwight Howard and his missing of free throws, to Pau Gasol and the cries from the peanut gallery to trade him (which our caller Ev noted that due to the stipulations in Steve Nash's contract, Gasol can't be traded)

Oh, and we played Alpha party steppin' music and an ode to Pimp C (RIP) for our musical intermissions. Check us out!

Thanks for all the support, and for additional listening options for the people, be sure to check us out on iTunes: #theUCshow podcast on iTunes RSS: #theUCshow RSS feed Stitcher Radio: #theUCshow on Stitcher.