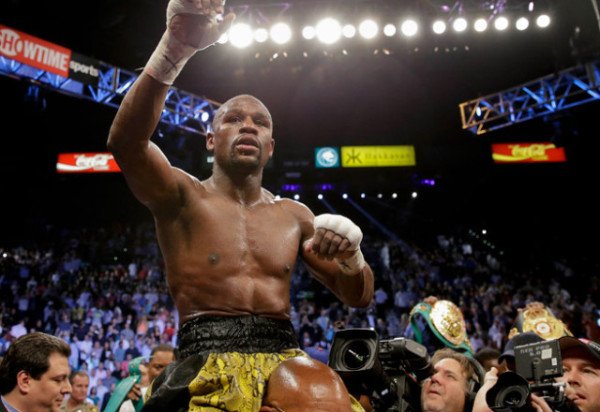 On the recent edition of The UC Show, the three amigos spoke about the dominance of Floyd Mayweather, as he showed the world last Saturday night that there is still no blueprint to beat him. Tinsley took the mantle and voiced his thoughts on Money Mayweather as Kenny and Ed chimed in as well.

As the Bulls/Heat were engaged in Game Two, a massacre brought on Chicago courtesy of Miami, Bryan Crawford called in to face the music, once again showing that he never runs from anyone or anything and that no matter how his team is performing, he is a real fan and a real man.

Jonathan Tillman also called in as well, which was a pleasant surprise since he is a Knicks fan and his squad is currently battling the Indiana Pacers in the second round of the NBA Playoffs and provided us with tremendous basketball and fan insight.

Finally, we closed with the end of the 10-year ban that the University of Michigan placed on Chris Webber in 2003. The ban has ended, and our hope is that both parties come together with all ending well.