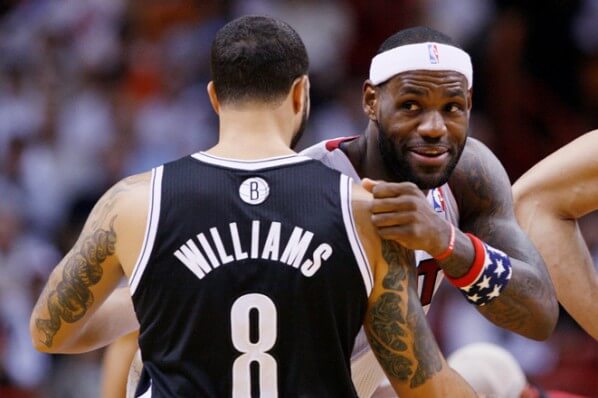 On this edition of #theUCshow, the three amigos kick the show off by discussing the 20th anniversary of the all-time classic football film The Program. From the greatness of Joe Kane, Alvin Mack and Steve Lattimer, to the role that Omar Epps played as Darnell Jefferson (along with every other athlete role he’s ever played in) as the new freshman phenom tailback. This is one helluva movie.

Then, the crew discusses Shaquille O’Neal’s newest investment in the Sacramento Kings…..oh, excuse me, the Shaqramento Kings. This feels kinda weird, right? (Plus, for whatever reason, Kenny and Ed debate as to the relevance of the Kings and the Milwaukee Bucks. It sounds terrible, but its kinda funny.)

Finally, a conversation breaks out in regards to the news that the NBA might let the Heat and Nets wear nicknames on the back of the jersey. Kenny feels like this is a bad idea, while Ed thinks that this is a great thing for the kids. (Because the NBA loves the kids.) Another heated exchange breaks out while Tinsley’s time is mostly spent eating popcorn and being entertained by these two heathens.

One Reply to “Podcast: NBA Nicknames And Doing It For The Kids”

Podcast: NBA Nicknames And Doing It For The Kids 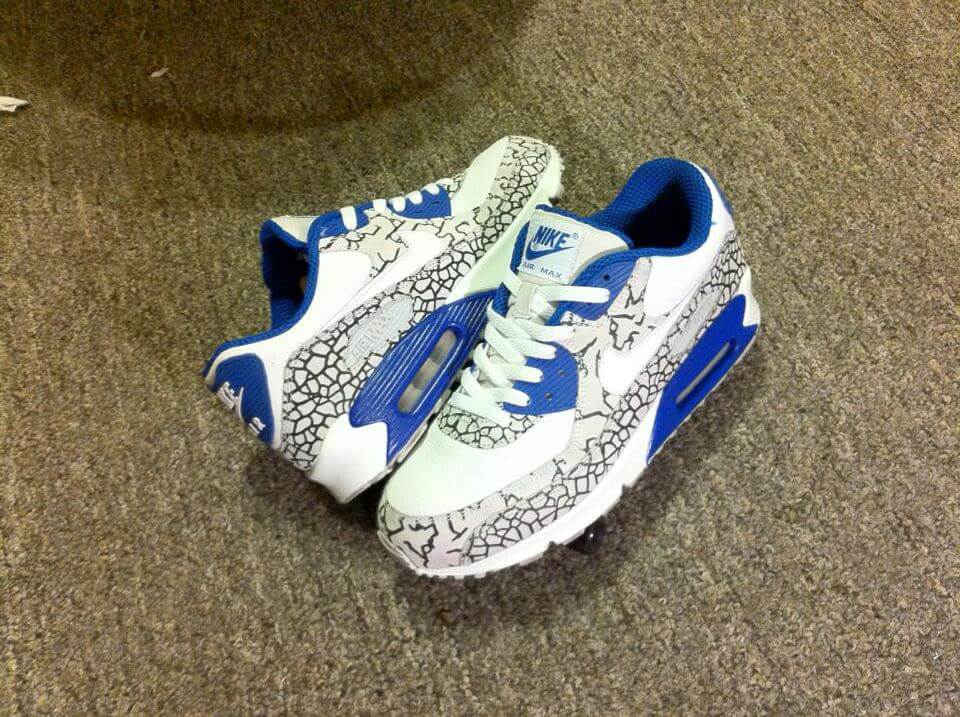 Kicks & Gear Original, Vintage And Retro Sneakers, And The Hype… 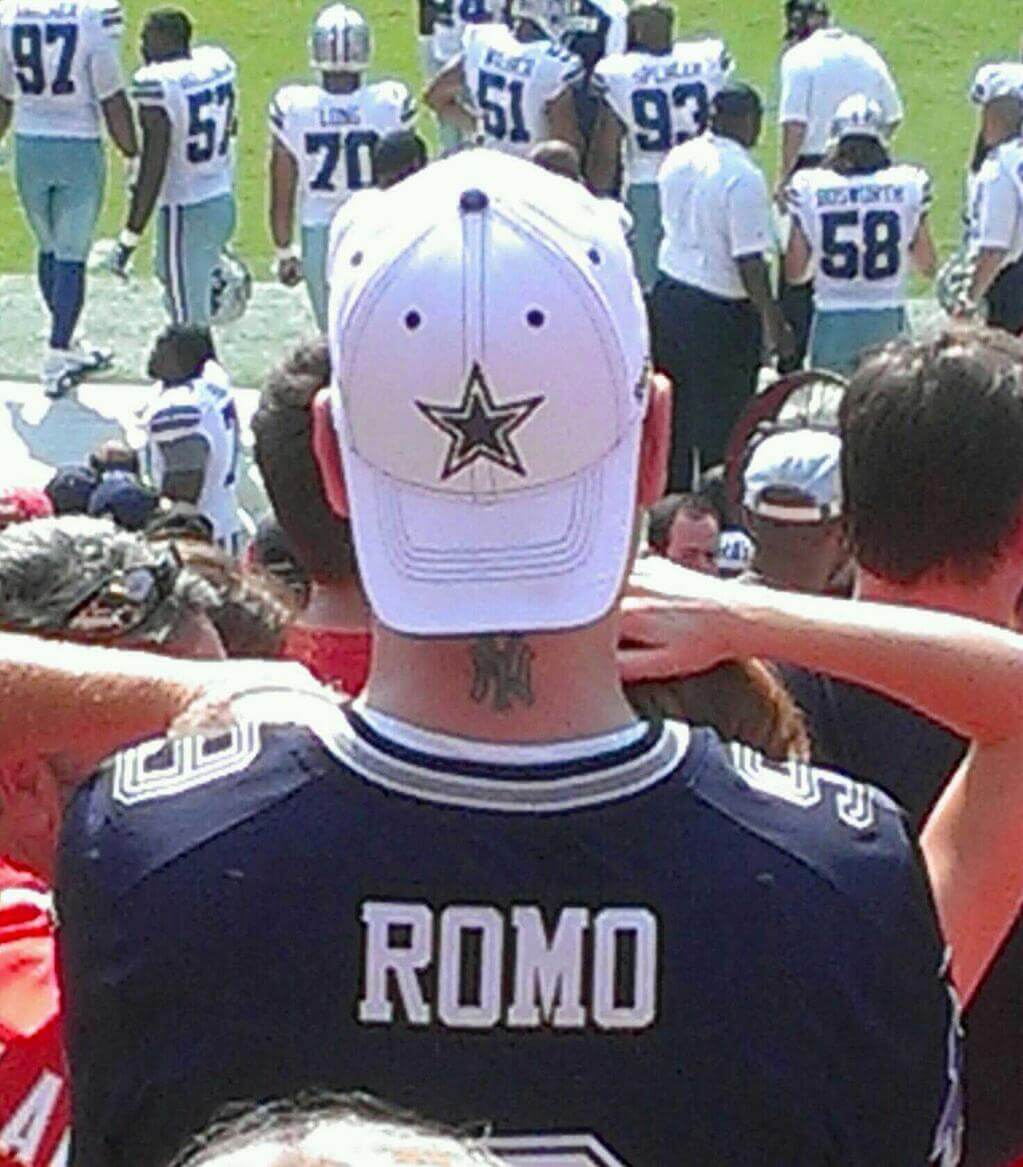