By Kyle Madson and Anthony Irwin

TSFJ’s Johnathan Tillman has a bevy of outstanding NBA previews coming out. We highly encourage you to read them (the ones that are finished are linked to the team name).

This preview, by Anthony and Kyle, is much less in-depth and, frankly, worse. Like, way worse. We apologize ahead of time for any anger, despair, or other general feelings of negativity you may have after reading.

What we don’t apologize for is our God-given gift of terrible puns.

76ers – Philadelphia fans are still being told to “trust the process.” It’s going to take a little longer than they wanted, but once they’re healthy they’ll be the Embiid of the NBA and will take few to Noe-Ls. –KM

Nets – I don’t know anyone on the Nets roster… No, but Ferrell, this team is going to be picking in the top Foye or five next year. –KM

Timberwolves – This team has been built to dominate in a big way. Give it one or two more years and the rest of the league may be Dunn. –KM

Pelicans – New Orleans, same old story. Will Davis last a full season, or be BRoken dOWn by expectations? –AI

Knicks – People think this team Rose in the East hierarchy, but they’re a little Early with that assessment. I’m not Joakim around. This team isn’t going to be as good as people think. –KM

Bucks – Milwaukee hasn’t won a playoff series since 2001. They hope to Buck that trend a decade and a half later. – AI

Nuggets – The Nuggets a playoff team? You’ve gotta be Jokic. Their win total is going to be (Danil)lo. –KM

Kings – The roster makeup stinks. Someone should really offer them a (Sacra)Mentos. –AI

Magic – Can they Serge to the postseason and get Ibaka to the days of Shaq and Penny? Even if they don’t, this team has a lot of big, versatile players that will Bismack some teams. –KM

Jazz – Dante is healthy this year. Utah management is just happy they didn’t have to Exum from their youth movement. –AI

Wizards – Washington Bradley wants to get Burke to the playoffs. If they’re healthy, I’m Wall-in. –KM

Rockets – Really hope James hasn’t become too Hardened by the task of carrying the Rockets for this long. –AI

Bulls – Poor shooting? Soft coach? Man, that’s just the tip of the Hoiberg. The Wade for a ring since Jordan continues. –AI

Grizzlies – Gas-ol of these guys up if you want, but Memphis will Selden score enough points to win games. –KM

Mavs – Given his inability to score, it’s hard to foresee many Barnes burners this year in Dallas. –AI

Blazers – Portland is Ezeli better than they were a year ago, but they still won’t go deep in the playoffs. Don’t be mad, I just McCollum like a see ’em. –KM

Pacers – Have to wonder if Larry Bird fired Frank for being too Vogel about how much better they’d be with Kawhi Leonard instead of George Hill. –AI

Hornets – I really don’t get all the buzz for Charlotte. Get it? *Batum-bum* –AI

Celtics – Hoping Marcus ever becomes even a decent shooter just isn’t Smart. The Celtics can’t Horford to wait for him much longer. –AI

Hawks – If  the Hawks are going to sell me on them as contenders, they’ll have to do it the Hardaway by winning a few games. Even with Dwight Howard in the middle, I’m not Bynum. –KM

Heat – This is a tough spot for Miami. Dwyane Wade’s departure Haslem without a leader, but look on the (B)Whiteside, they’re good enough to not make a losing a Babbitt. –KM

Clippers – LA’s bench isn’t deep or talented enough to Speights the floor the way they’ll need to to keep up in today’s NBA. Doc will have to leave no Stone unturned if he wants to make a Redickulous run this year. –KM

Thunder – The Thunder will need Westbrook to be more of a Westriver, now that Durant is gone. –AI

Raptors – Toronto DeRozan to the East Finals last year, but once again, they’ll be left watching LeBron and hoping Heslip(s) up. –KM

Cavs – The league has become a Cavs and Cavs-not society. One team Cavs LeBron. The other 29 don’t. One Cavseat: At some point, he has to age, right? – AI

Spurs – I was going to make a joke about this team Duncan on somebody. But Kawhi would I do that. Tim retired, but Man-u can never count this team out. –KM

One Reply to “The NBA Preview You Never Knew You Needed”

The NBA Preview You Never Knew You Needed 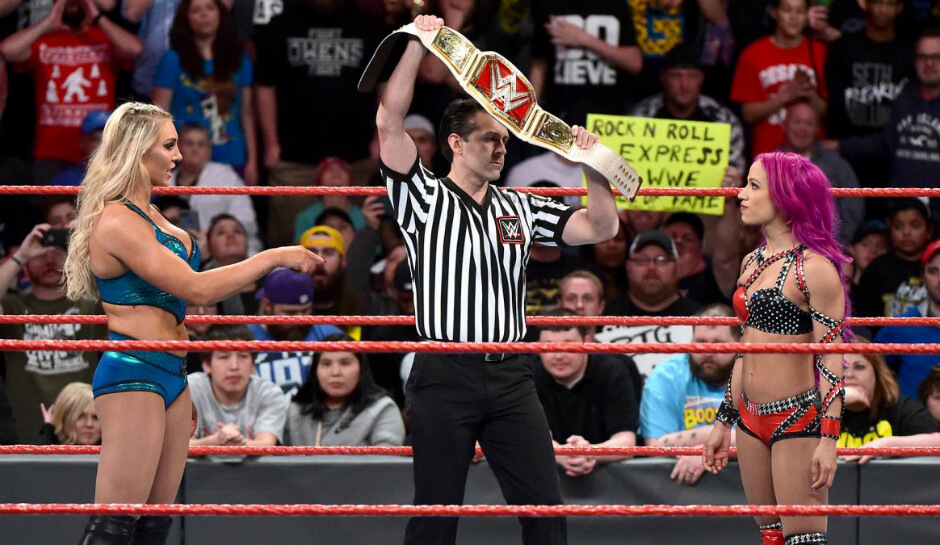 The Fam WWE Roadblock Preview and Predictions: Because Sas… 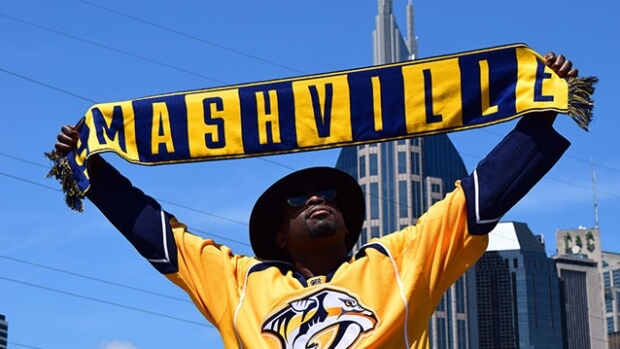