Baseball is a game of numbers. It sounds clichéd to say it, but it’s true. More than any other sport, baseball is reliant on the numbers to tell us who is great and who is merely good or even barely adequate. In other sports, the greatness is far more apparent. We can see how great Tom Brady is when he threads the football through opposing defenses 40 times a game or when Sidney Crosby ice hockeys. In baseball, though, players are highlighted four or five times at the plate and probably even fewer times in the field. Pitchers have far more opportunity to show their greatness but only do so once a week.

Everyone knows that Mike Trout is the best player in baseball, but you could go to a week’s worth of Angels games and leave thinking that Cameron Maybin is a superstar. Luckily, box scores and sites like Baseball-Reference are there to gently yank you back to reality. However, because baseball has basically been unchanged since 1969 when the mound was lowered (and was rarely tinkered with even before that), it is very easy to superficially compare players from bygone eras with today’s stars.

Ask any fan what makes a good hitter and they’ll say someone with a .300 batting average. Ask them what it takes to get into the Hall of Fame and they’ll say 3,000 hits or 500 homers (or 300 wins, if they’re into pitching). Anyone who follows baseball knows that statistics are not merely a collection a numbers; they are a religious text.

Which brings us to Joe Morgan’s letter.

As was widely reported last week, Hall of Fame second baseman and vice chairman of the National Baseball Hall of Fame Board of Directors Joe Morgan sent a letter on his own behalf but also implicitly on behalf of the Hall itself to all voters imploring them not to vote for any “known steroid users.” Upon its release last week, this letter was criticized and mocked by many voters for its general tone and selective memory regarding the rampant use of PEDs in the form of amphetamines in Morgan’s era and the fact that there are almost certainly steroid users already in the Hall of Fame.

However, a quick wade into the comments section of these response pieces (which I know you should never do, but sometimes I feel like making my eyes bleed and brain explode) highlight exactly where this disconnect lies and what causes it: the numbers. The general complaint (and I think Morgan’s point) is that the statistical heights that players reached during the so-called “Steroid Era” were so bastardized and out of touch with reality that the whole era should essentially be thrown out. After all, prior to 1998, only twice did someone hit more than 59 homers in the regular season. From 1998 through 2001, it was done six times. Prior to that same era, only 17 players managed to reach 500 career home runs. In the 19 seasons since then, 10 more players have joined. On the other side of the ball, strikeouts are happening at a record pace and pitchers are throwing harder than ever. Clearly, this is not Joe Morgan’s baseball and he is not pleased. And he has given a voice to the hundreds of writers that whispered quietly those same concerns over the past decade or so, starting when Mark McGwire first appeared on the ballot as a prospective member of the Class of 2007.

And you know what? Morgan is absolutely right. The Steroid Era absolutely bastardized the record book. No longer could a voter look on the back of someone’s baseball card, see 500 home runs or 3,000 hits and automatically check the box for a Hall of Famer. This is not a bad thing, though, and will almost certainly lead to a better caliber of player in the Hall, if voters are willing to put in the work.

With the tools now at the disposal of every single voter, there is simply no excuse for overlooking a candidate like Scott Rolen, who, by most measurements, is one of the best defensive third basemen in the history of baseball, but doesn’t necessarily have eye-popping numbers at the dish. Good numbers, sure, but not 500 home runs or 3,000 hits. But that doesn’t make him any less of a candidate.

Unfortunately, looking at past voting trends, it is clear that most voters did not put in this kind of work because the Great Round Number was king (and comparing everyone to Babe Ruth is fun). It’s no coincidence that players who peaked in the 1980s are the least represented in the Hall of Fame. There was no dominant traditional hitter in that era. There were players like Alan Trammell, a jack of all trades who was excellent at everything but elite at nothing. Most voters were able to look past that and move onto the next guy. Heck, Trammell’s teammate Lou Whitaker, arguably a stronger candidate than recent inductees Roberto Alomar and Craig Biggio, fell off the ballot after his first year.

In his letter, Morgan wrote, “[players that took steroids] put up huge numbers, and they made great players who didn’t cheat look smaller by comparison.” However, the point that Morgan’s letter is making is not the point I think he intends. He is absolutely correct that voters should look past gaudy home run totals in an effort to properly evaluate players. They have shown this inclination in the past on occasion, moving the measuring stick from 400 to 500 homers after Dave Kingman entered the fray.

There’s no reason the voters can’t make similar concessions again and look past Great Round Numbers altogether. Voters should not only look to the past when voting for the Hall of Fame, but also to the player’s present. And realize that there’s more to baseball than hitting dings and racking up Ks.

Luckily, it’s 2017 and that information is out there. The voters can adjust to the new era and still elect the best talent on the ballot. If they’re willing to put in the work. 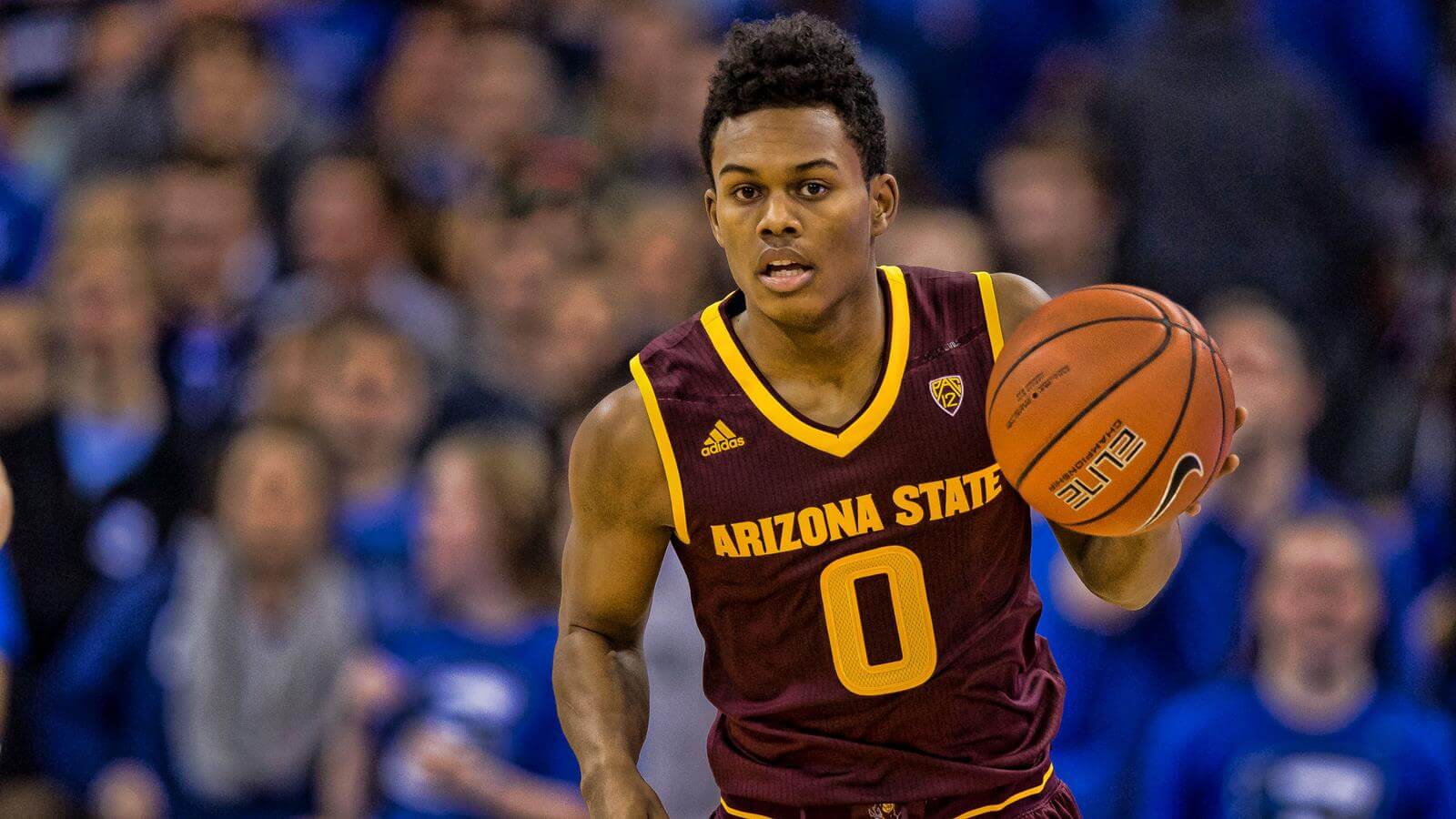