OPTIMIST’S GUIDE TO THE AFC NORTH

For Cincinnati, this season is championship or bust. The Bengals have been on the cusp of reaching their potential, but it hasn’t materialized. If Cincy does not make a run at the Super Bowl, the Marvin Lewis era may come to an end.

Last postseason, the Bengals showed heart without Andy Dalton, but fell short to Pittsburgh. With a healthy Red Rocket in the lineup, Cincy will look to cause havoc just as they did last year in the regular season. Along with the offense, the defense is a well-oiled machine led by Geno Atkins.

For Bengals fans, a Super Bowl is possible if they play up to their capabilities. Fans will party from Over-the-Rhine to Montgomery Road in celebration of a Bengals championship. –RH

Business is still boomin’ in Pittsburgh despite the unforeseen suspension of all-everything running back Le’Veon Bell. In his absence, De’Angelo Williams will shoulder the load, teaming up with Ben Roethlisberger and Antonio Bryant to form one of the preeminent offenses in the NFL.

While the defense doesn’t compare to the ‘Steel Curtain,’ or even to the Troy Polamalu-led defenses, this young Steelers D has shown flashes of how good they can be. Last season there were glimpses of greatness, and if they continue to develop “Sixburgh” will have to change their name to “Sevenburgh.” –RH

With the return of Steve Smith Sr. and Joe Flacco, Baltimore will have a shot to win the Super Bowl. Before being hit by the injury bug, the Ravens were flying high with one of the best offenses in football.

As the defense looks to mature and build from an unpleasant outing in 2015, their growing pains from last season should help turn things around. Sprinkling in some luck from Baltimore native Michael Phelps and the presence of Ray Lewis’ statue in front of M&T Bank Stadium is enough propel Baltimore to the promise land . –RH

For the first time in a long time, it’s LIT in the 216. The Cavs’ championship aura is still echoing through the city, the Indians are atop of the American League, and now it’s up to the Browns to continue the winning ways.

The combination RGIII’s new hairstylist in East Cleveland and LeBron James eliminating the curse over the city of Cleveland should be enough to give the Browns a shot to win Super Bowl 51. Newly hired head coach Hue Jackson will add creativity to the offense and credibility to the team.

It’s an exciting time to be in northeast Ohio, and with a Super Bowl victory, the ghost of Uncle Charles (y’all) can shed tears of joy with the rest of the Cleveland faithful. –RH

PESSIMIST’S GUIDE TO THE AFC NORTH

I hesitate to say anything mean about the Bengals because Vontaze Burfict might come out of nowhere and blindside me. Is there a prop bet on whether the Bengals win fewer games than they have players suspended? If so, I want in.

The Bengals’ only real issues are the two most important a team simply cannot have and still win. First, Andy Dalton is their quarterback. Dalton was hit with the, “He can’t win playoff games” narrative early and has done nothing to shed the label.

As long as those two doofuses are donning tiger stripes, the Bengals are destined to take on the fortunes of a team from Cleveland. –KM

The Steelers are far and away the weirdest team in the NFL.

For starters, they’re always good. They haven’t sported a losing record since 2003. This team should be getting way more recognition than they do for an incredible run of sustained success. The only problem is that they’re so full of unlikable dipshits that nobody cares to praise them.

You know who does care to praise them at literally every possible moment? Their fans. It’s impossible to find a Steelers fan that thinks the Steelers are anything less than a collection of 53 Hall of Famers year in and year out. It’s disgusting.

Anyway, their best player can’t take Stephen A. Smith’s sage advice, and that doesn’t bode well for a team that’ll need to rely more on its running game as their quarterback inflates. Ben Roethlisberger has a promising career as a Macy’s Thanksgiving Day Parade float once his football career is over. –KM

The Ravens won five games in 2015 and lost to the 49ers. Colin Kaepernick got loose against this team. If Flacco is going to be your quarterback, your defense has to be better than, “We just can’t stop this Kaepernick guy.”

How did they address their issues? They passed on Laremy Tunsil because of the infamous gas mask video and selected Ronnie Stanley instead. Stanley is a fine choice, but boy do the Ravens have some different ideas on social responsibility. The team that did everything they could to defend Ray Rice vilified a guy for weed? Yikes.

The Ravens also still think Joe Flacco is elite. That’s a problem! When your faith in your mediocre quarterback is an internet meme…yikes. This, more than anything else, is why the Ravens will not win the Super Bowl this year or any other future year in which Flacco quarterbacks the team. –KM 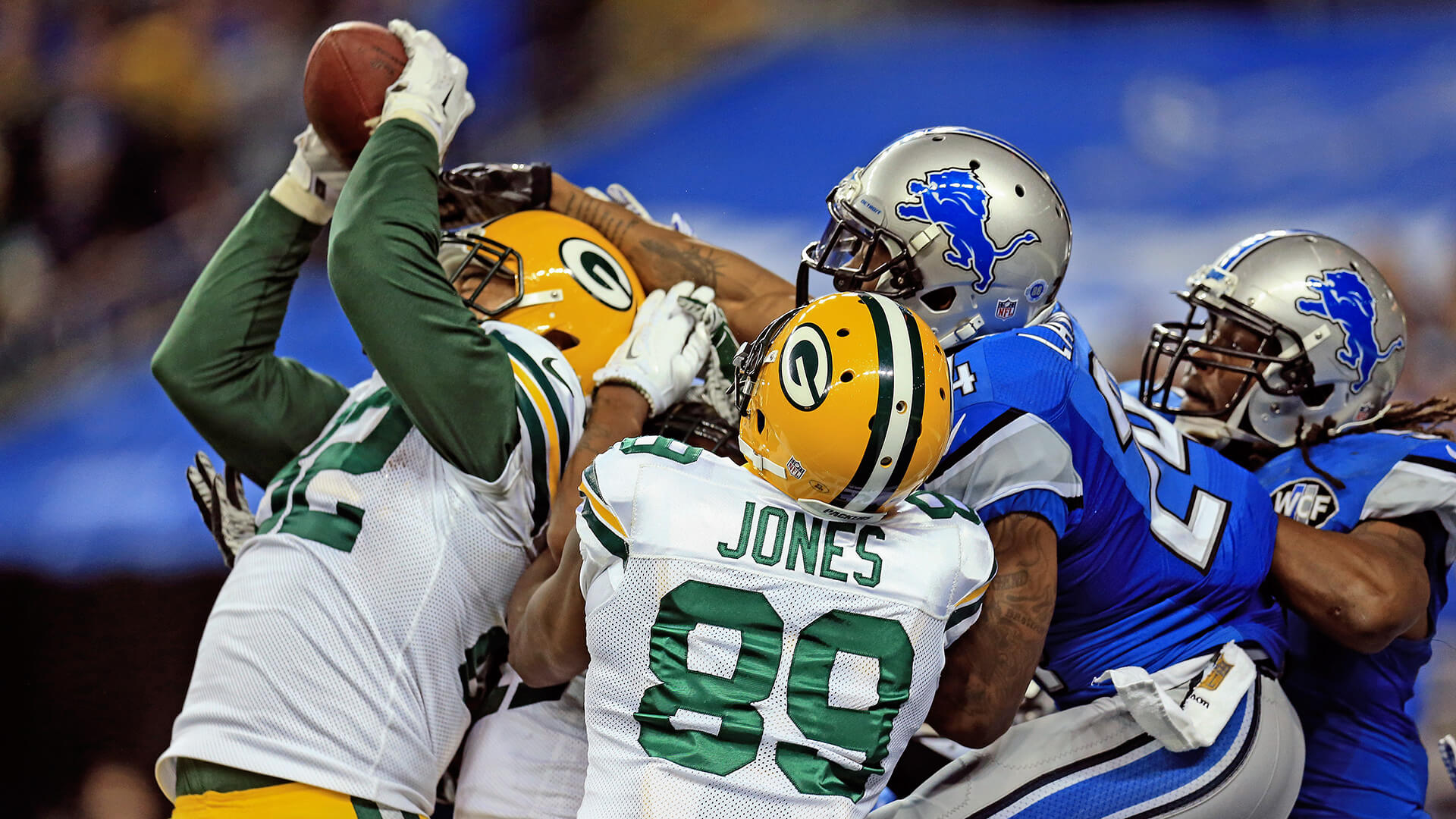