A friend of mine whom had a distinguished career as a professional athlete, said something that still sticks with me to this day.

“While you’re in the game, hit it for everything its got. Don’t leave a dollar on the table.”

That is why the understandable, yet mildly absurd, reaction by DeMar DeRozan taking to Instagram to expressing outrage at being dealt by the Toronto Raptors on Wednesday morning. The four-time All-Star was at the center of a deal with the San Antonio Spurs that will send himself along with Jakob Poeltl and a top 20 protected pick in exchange for Kawhi Leonard and Danny Green.

The deal not only brings a sudden end to DeRozan’s time with the organization that drafted him and saw him grow in a star, but also turns his life upside in the process. It will take apart binds with a community he not only took on but recommitted to when he signed a five-year extension with Toronto before the 2016-17 season. It is completely understandable why DeRozan would be hurt by the deal, but it also highlights why nothing is forever in the business of professional sports.

This is the nature of the game. It is a cutthroat, fast-moving world where promises are made and broken with the same ease as a phone call or text message is sent. It is understandable that DeRozan would be upset at the outcome, but the absurdity lies in the expectation of an alternative outcome, that being that Toronto turn down the opportunity to acquire Leonard due to their loyalty to Derozan.

DeRozan’s dismay is counter to the saga of separating Leonard from the Spurs, which until now was something that could never be imagined with San Antonio. Kawhi’s relationship with the Spurs eroded in front of the world’s eyes, creating the latest situation of a star forcing the hand of management to be sent  elsewhere, while still under contractual obligation to that team.

Players and franchises tug at each other for power and leverage now more than ever. Perhaps in a way like never before, the Spurs both obliged Kawhi and shook up the foundation of their desires in the process.

It has always felt unlikely that it would play out that Leonard would get exactly what he wanted and when he wanted it, which was a direct flight to the Staples Center. As the Lakers, Philadelphia 76ers and Boston Celtics were all mentioned in the Kawhi sweepstakes, the outcome was as unlikely of a destination as could be imagined.

The Spurs landed the last punch in the battle with Leonard by sending him as far away from the thrill of the Western Conference race as possible. Leonard heads to the de facto ‘Night’s Watch’ of the NBA, where he will serve a year’s penance for challenging the will of King Popovich. While his expulsion will be a temporary one before he likely returns to plague the Spurs in a very direct manner alongside LeBron and the Lakers, it will be after a year of his career has been burned off in a place he has no desire to be due to a situation of his own creation.

On the other side of this coin, DeRozan did not anticipate that he could become a part of the spectacle that has been the drawn-out drama of Leonard’s departure from the Spurs. Just two years ago, he inked a massive $139 million deal to stay in Toronto and briefly became the NBA’s highest paid player in the process. Their 59-23 record exceeded NBA betting sharps expectations and topped the East last year, all while sending Toronto to a fifth consecutive playoff appearance.

However, the cracks in the pavement were undeniable. A third straight loss to Cleveland had set the franchise into a purgatory of sorts, one that cost eventual Coach of the Year Dwane Casey his job. Subsequently, it also put Toronto brass on alert about the dire situation that they were truly in. The $240 million combined commitment to DeRozan and Kyle Lowry had bound the club to a duo that carried limitations of breaking through.

In the wake of James leaving the Eastern Conference, the improved prospects of Boston and Philadelphia still loomed as ominous foes for the Raptors to overcome. So the Raptors did what any organization would do…they changed gears on prior promises. They sensed opportunity and sprung on it.

Toronto changed course from original plan of a DeRozan/Lowry-led front to unload a significant sized contract for the chance to completely write the money off the books in a year’s time when Leonard leaves town. It is a brutally sudden change of course, but one that is undeniable in its underlying goal…the loyalty is the purse over the player. In this instance, it is DeRozan who found himself as the expendable one.

For as long as an employee is subject to the will of an employer, they will never truly be free or able to protect their own best interests. This why at the peak of their flexibility and power, LeBron James, Kevin Durant and Demarcus Cousins took short-term deals to guard their future prospects. It is also why Jimmy Butler and Kyrie Irving leave fortunes on the table to have as many options, financial or otherwise, at their disposal going forward. In a world where fidelity is fleeting, watching your own back is often the only way to live.

The end result? It’s most likely that Kawhi ends up in Los Angeles, but the Spurs were ardent to not make a deal with the Lakers. As always, the organization worked in (arguably) their best interest, not the player’s.

Same goes for DeRozan, who leaves Toronto jaded and upset for being subjected to a decision outside of his will. Whether he eventually comes to appreciate the culture of being a Spur remains to be seen, but he will likely have a measure of loathing for how his exit from the Raptors took place.

Coming back to the original conversation with my friend on contractual matters, his final words ring true.

“There’s no loyalty in this game. Get everything you can out of it while you can, because you best to believe they will at every chance they get.”

That’s something DeRozan can attest to, as he now browses the real estate listings in San Antonio.

DeMar DeRozan, Kawhi Leonard and the Misplaced Notion of Loyalty 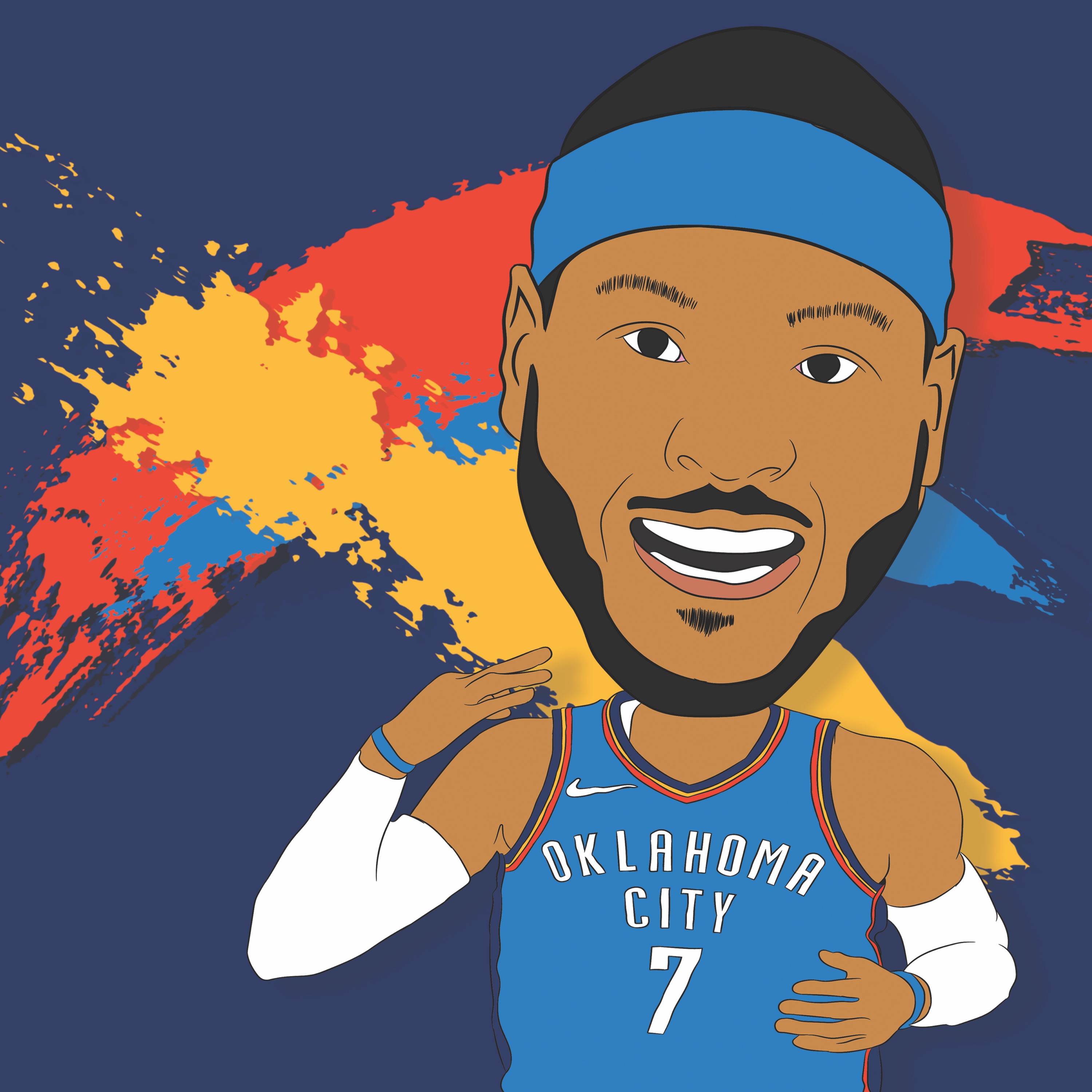